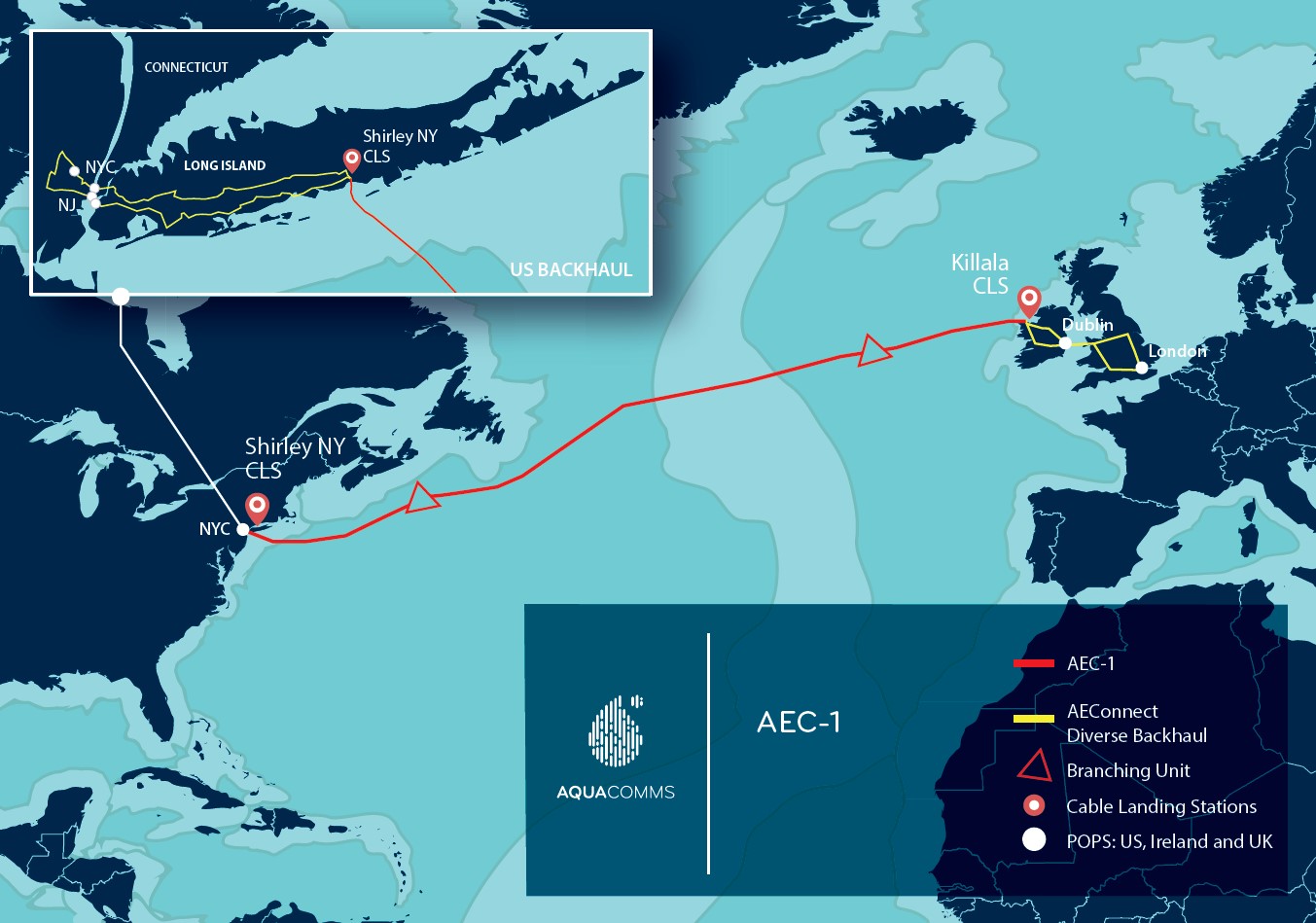 A three-continent research data sharing project is making headways in an effort to globalize research telecommunications.

Indiana University is expected to flip the switch this year on a new 100 gigabits per second (Gbps) transatlantic link, which is part of an ongoing research link between the U.S., Europe and Africa.

The new network will run over the America-Europe Connect (AEConnect) subsea cable system, which is provided by Aqua Comms DAC in support of the Networks for European, American and African Research (NEAAR) grant.

Jennifer Schopf, Ph.D., director of International Networks at IU and principal investigator on the grant, explained Indiana’s role in the project.

“Indiana University has a long history of supporting high performance networking as a tool to advance research and education collaborations around the world,” Schopf said in a statement. “This new circuit continues that mission, enabling important work in bioinformatics, geoscience and medical research.

“We’re excited to be able to offer this additional capacity to U.S., European and African researchers.”

The new 3,431-mile undersea cable network will run between the U.S. and Ireland. The undersea cable will replace the previous connection and provide three times faster connectivity than previously possible.

Cathrin Stöver, chief collaboration officer at GÉANT, the pan-European data network for the research and education community, explained the benefits of the initiative.

“From food security to viral diseases and climate change, the challenges we face are very much global,” she said in a statement. “Our mission is to support researchers in solving these challenges, combining their knowledge wherever they are to allow faster discovery.

“Through increased transatlantic capacity and the European Union-funded AfricaConnect2 project, GÉANT is proud to enable faster data sharing between researchers on three continents.”

The system is designed to provide the most secure transatlantic cable system in existence.

NEARR is a cross organizational project aimed at providing services and bandwidth connecting researchers in the U.S. with their counterparts in Europe and Africa.

NEARR has the potential to be transformational to the National Science Foundation’s funded science by providing both the network and human expertise to make the most of international collaborations and data sharing.

NEARR provides the majority of the NSF-funded research sharing between Africa and the U.S.

Indiana has identified over 60 preliminary groups to work directly with to increase their data capacity and ability to collaborate.