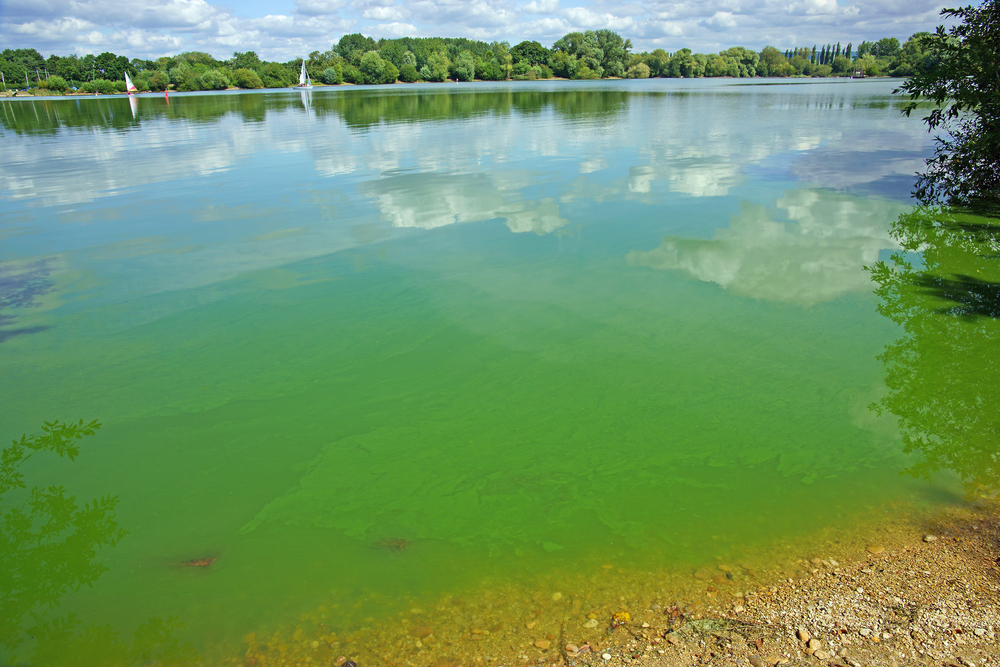 A trio of single-celled, algae-like organisms may be the key to producing the high quantities of sugar required to make biofuels.

Researchers from Sandia National Laboratories, along with HelioBio Sys Inc., have identified three cyanobacteria organisms that when grown together could result in a simpler and less expansive process to filter sugar for biofuels.

Algae is often used as a desirable biofuel source, because it doesn’t compete with food crops for land, water or other resources.

Until the early 1990’s, cyanobacteria were often mistaken for algae because they grow in colonies of water much like algae. However, marine cyanobacteria excrete sugars directly into the water where they grow, unlike algae.

Ryan Davis, a Sandia biochemist, said a typical algae operation may grow one gram of biomass per liter, but small-scale testing on the cyanobacteria shows they can produce four to seven grams of sugar per liter of biomass.

The cyanobacteria also do not require additional fertilizer to make their sugars.

The researchers are now working to better understand the cyanobacteria’s sugar production so that it can be maximized.

“We’re trying to deconstruct the magic sauce in this cyanobacteria consortium and learn what conditions are optimal for large-scale growth,” Davis said in a statement. “Giant bowls of sugar water generally don’t last long in nature.

“We can understand where we can prevent bacterial overload and stop the sugars from being consumed by things we don’t want to grow,” he added.

By growing the bacteria in a community rather than focus on a single organism, the researchers found the cyanobacteria were stronger and more likely to survive in change in the environment, contamination and predation.

Cyanobacteria can “fix” nitrogen from the atmosphere, which helps support their growth and gives them the ability to pull their own fertilizer out of the air.

The researchers will now examine the role of each of the three cyanobacteria play and evaluate other attributes, including micronutrient requirements or whether there are certain triggers for sugar production that could be controlled.