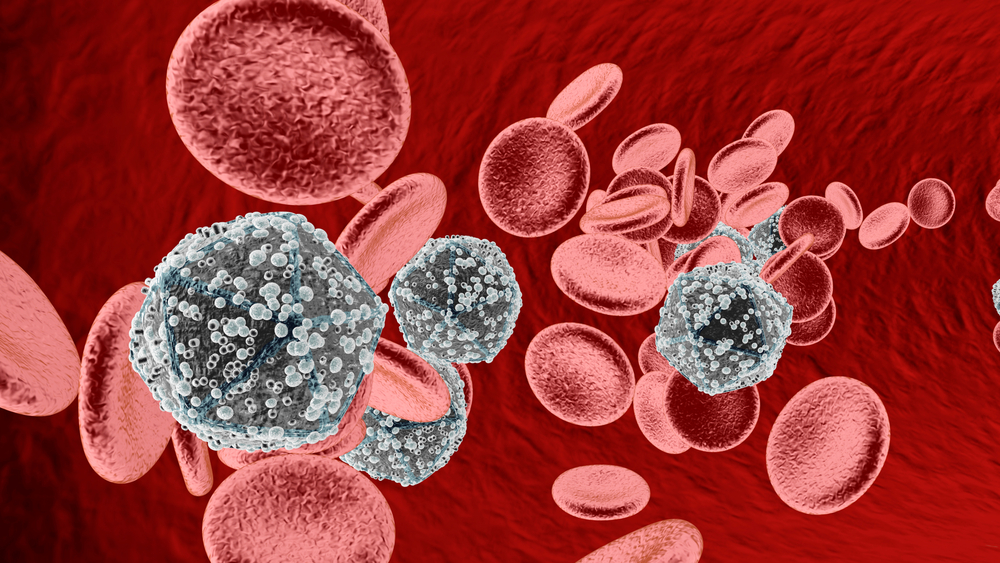 The submissions are based on the SWORD studies that included more than one thousand patients who previously achieved viral suppression on a three- or four-drug (integrase inhibitor, non-nucleoside reverse transcriptase inhibitor, or protease inhibitor-based) antiretroviral regimen. The results of these studies were presented at the 2017 Conference on Retroviruses and Opportunistic Infections (CROI) in February.

A recently acquired priority review voucher was submitted to the FDA along with the dolutegravir and rilpivirine 2-drug regimen New Drug Application (NDA). Under the Prescription Drug User Fee Act, the anticipated target action date is six months after receipt of the application by the FDA. The $130 million cost of the voucher will be reported as an R&D expense in GSK’s Q2 2017 Adjusted results.

Use of dolutegravir and rilpivirine as a two-drug regimen for HIV-1 maintenance therapy is investigational and not approved anywhere in the world.

Deborah Waterhouse, CEO ViiV Healthcare said, “As people living with HIV plan their lives, there is a need for new options to best manage their lifelong treatment. At ViiV Healthcare, we are not only developing potential new medicines to treat and prevent HIV infection, we are challenging the traditional HIV treatment paradigm to develop new treatment regimens.  We look forward to working with regulatory authorities to bring this new single tablet, two-drug regimen to appropriate people living with HIV.”

John C Pottage, Jr, MD, Chief Scientific and Medical Officer, ViiV Healthcare, commented, “Traditionally, we have used a regimen of three or more drugs to maintain HIV viral suppression, but to best serve people living with HIV we must always question the status quo. We believed that dolutegravir would have the right profile to be a core agent in a two-drug regimen. Data from the SWORD studies supported our hypothesis that a two-drug regimen of dolutegravir and rilpivirine could maintain viral suppression and these regulatory submissions mark what may be a step change in HIV treatment.  We are grateful to the study participants and clinicians who have contributed so much to making these submissions possible.”