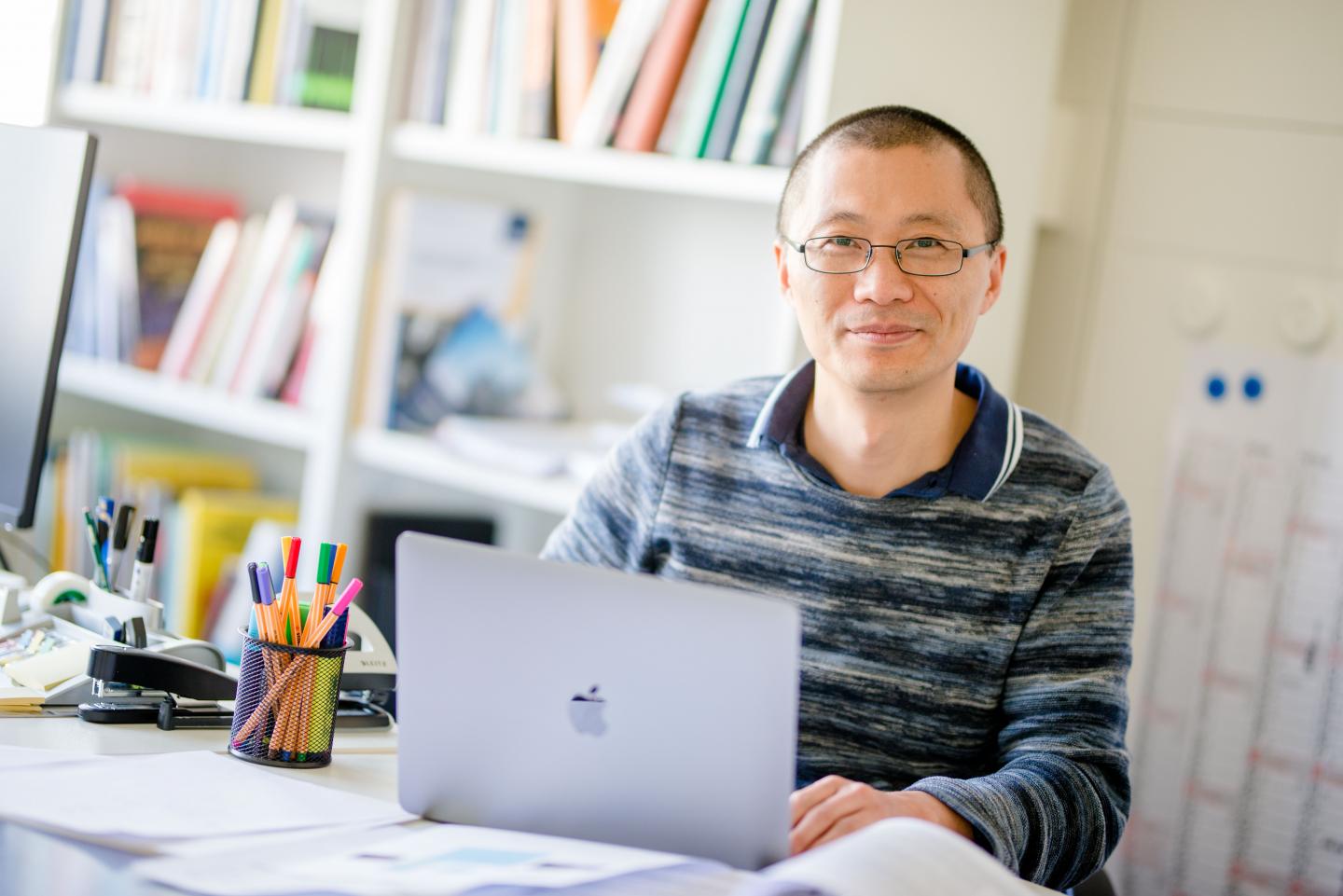 In major depressive disorder patients may suffer from such severe cognitive impairments that, in some cases, are called pseudodementia. Unlike in the classic form of dementia, in pseudodementia memory recovers when the depressive episode ends. To understand this process, the scientists from Bochum developed a computational model that captures the characteristic features of the brain of a patient with depressions. They tested the ability of the model to store and recall new memories.

Whereas in previous models, memories were represented as static patterns of neural activity, the model developed by Sen Cheng and his colleagues views memories as a sequence of neural activity patterns. “This allows us not only to store events in memory but also their temporal order,” says Sen Cheng.

Impact on brain stronger than thought

The computational model was able to recall memories more accurately, if the responsible brain region was able to form many new neurones, just like the scientists expected. However, if the brain region formed fewer new brain cells, it was harder to distinguish similar memories and to recall them separately.

„So far it was assumed that memory deficits only occur during a depressive episode,” says Sen Cheng. “If our model is right, major depressive disorder could have consequences that are more far reaching. Once remote memories have been damaged, they do not recover, even after the depression has subsided.”