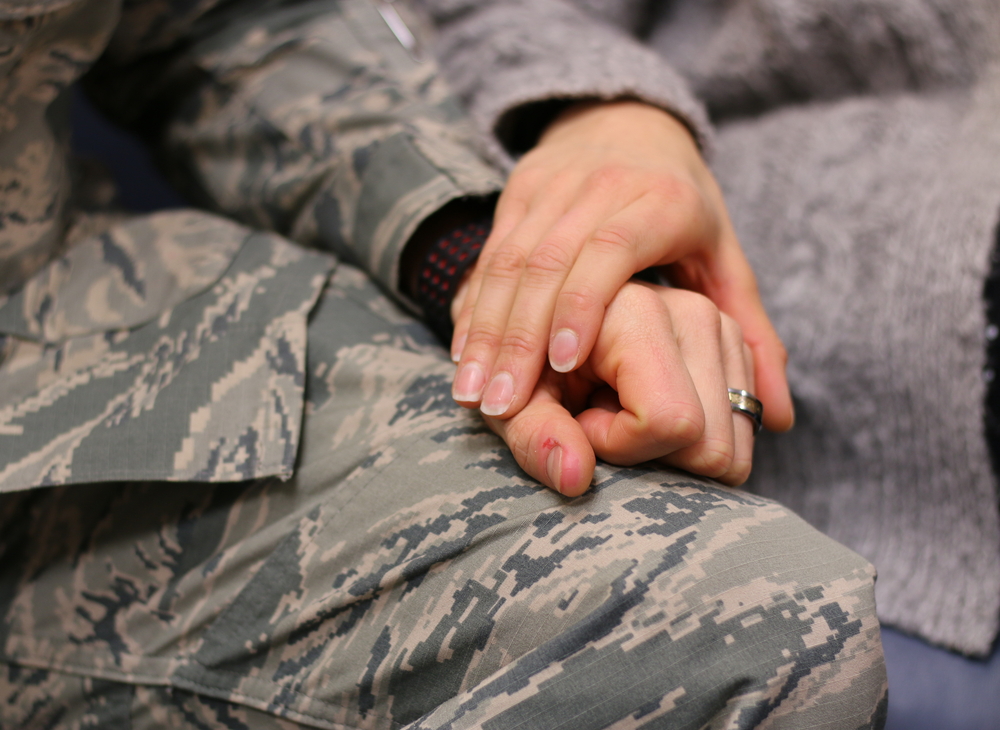 For those who have experienced a traumatic even— such as a tragic car accident— it can sometimes be difficult to move on.

Dawn Jewell, Ph.D., a psychologist based in Greeley, Colorado, is using virtual reality tools to help some of her patients who are suffering from PTSD return in a virtual setting to the scene of an accident or other location where a traumatic event in their lives may have occurred.

“I’m using it primarily as exposure therapy,” Jewell said, in an exclusive interview with R&D Magazine. “So a lot of times with PTSD there is a tendency to avoid any triggers, reminders, events that can bring on those memories of the event.

“So using exposure therapy in session I can go to a triggering place with a patient in the comfort of the therapy room and it can provide that exposure in a way that is less aversive, less frightening,” she added. “I know there is research in other areas like autism disorders, training, public speaking and a bunch of different areas.”

Jewell is one of a handful of psychologists using VR tools from Limbix—a Silicon Valley start-up that allows patients to experience exposure therapy by incorporating Daydream View—a Google headset that works in coordination with a smartphone application.

According to the Limbix website, the VR environments are built with real-world footage that allows the patient to experience authentic exposures and feel a true presence in genuine environments.

By gradually exposing patients to phobias and sources of distress, therapists can control exposure thresholds in each VR environment and help patients face increasingly stressful situation.

The app is made specifically to use for therapy and Jewell said she primarily uses the tools to treat patients suffering from PTSD due to a car accident.

“I’ve gone to the intersection where an accident took place with one patient in particular because that person hasn’t been that intersection since the accident and they are avoiding it. They were doing everything they could to drive around town and not go there,” she said. “So we were able to go to that intersection and it was helpful.

“They can see that their anxiety about it was overblown and that they could tolerate it.”

The app is a perfect match for vehicular related problems as it uses Street View, a Google platform that includes an online database of photos of panoramic scenes of roadways and other locations around the world.

According to Jewell, a patient will have to attend a number of more traditional therapy sessions before she suggests gravitating towards VR.

“Ideally you have to have a handful of sessions before bringing the virtual reality in, you have to build a rapport and make sure this is something that they want to do,” she said. “Also you want them to develop some tools so that they can manage the anxiety that is likely going to occur during the VR.”

She said her patients thus far have been receptive towards the tool, with and only one or two have been apprehensive since she began using Limbix. The ones that did go through the experience were impressed by the realness they saw in the virtual world.

According to Jewell, she was approached about using the new therapy tool by a friend who was working with the National Behavioral Health Innovation Center at the University of Colorado Anschutz Medical Campus in Aurora and jumped at the opportunity.

Since she began using the program, she said representatives from Limbix have been receptive towards updating the applications as different situational needs arose, including adding medical scenario to the virtual reality experience.

“I recommended to the Limbix guys that let’s do an MRI because I have a lot of patients that are fearful and become claustrophobic, so they can get that exposure before they go to the hospital,” Jewell said. “I recommended that maybe we should do more medical and within two weeks they had the material available and I think that is a great technological advancement we have now.”

Jewell said she can see the tools being expanded to include other forms of anxiety, including agoraphobia where someone can be put into a virtual crowd for short periods of time. Other patients the tool may help include those suffering from a fear of public speaking or those suffering from ‘white coat syndrome,’ a disorder where a patient’s blood pressure rises above the normal range in a clinical setting.