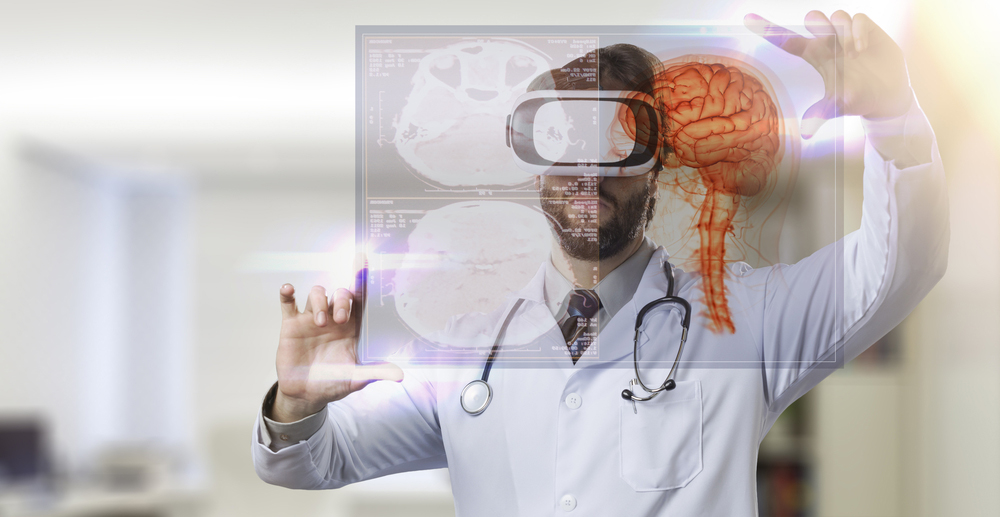 Those recovering from a stroke often face an uphill battle. Rehabilitation typically requires executing continuous, repetitive movements, which can be extremely frustrating and monotonous for the patient.

One company is hoping to change that by incorporating virtual reality-based physical and cognitive exercise games into stroke rehabilitation programs.

As early as one to six weeks post stroke, patients can use this technology to complete customized interactive exercises in a virtual reality environment. The exercises are designed to stimulate the specific area of the brain damaged by the stroke. These training games engage 3D motion tracking cameras, which capture and map patient movements onto 3D avatars in different exercises of the patient’s shoulder, elbow, forearm, and wrist movements. MindMotion is designed for patients starting in the earliest stage of recovery and can be used from a hospital bed if needed.

The technology received FDA clearance in May and is in the process of launching its first U.S. study, which will be based at University of California, San Francisco. The study is expected to launch in fall 2017.

So far, patient responses have been extremely positive, said Andrea Serino, Ph.D., the head of neuroscience at MindMaze.

“Most of the patients are enthusiastic about virtual reality technologies,” said Serino, in an interview with R&D Magazine. “In most clinics, rehabilitation is really boring. But with MindMotion instead of doing one simple, boring repetitive movement over and over, you can have the same movement— because it’s very important that you have the repetition of the same movement—but in a context that is gamified and enjoyable for the patients.” 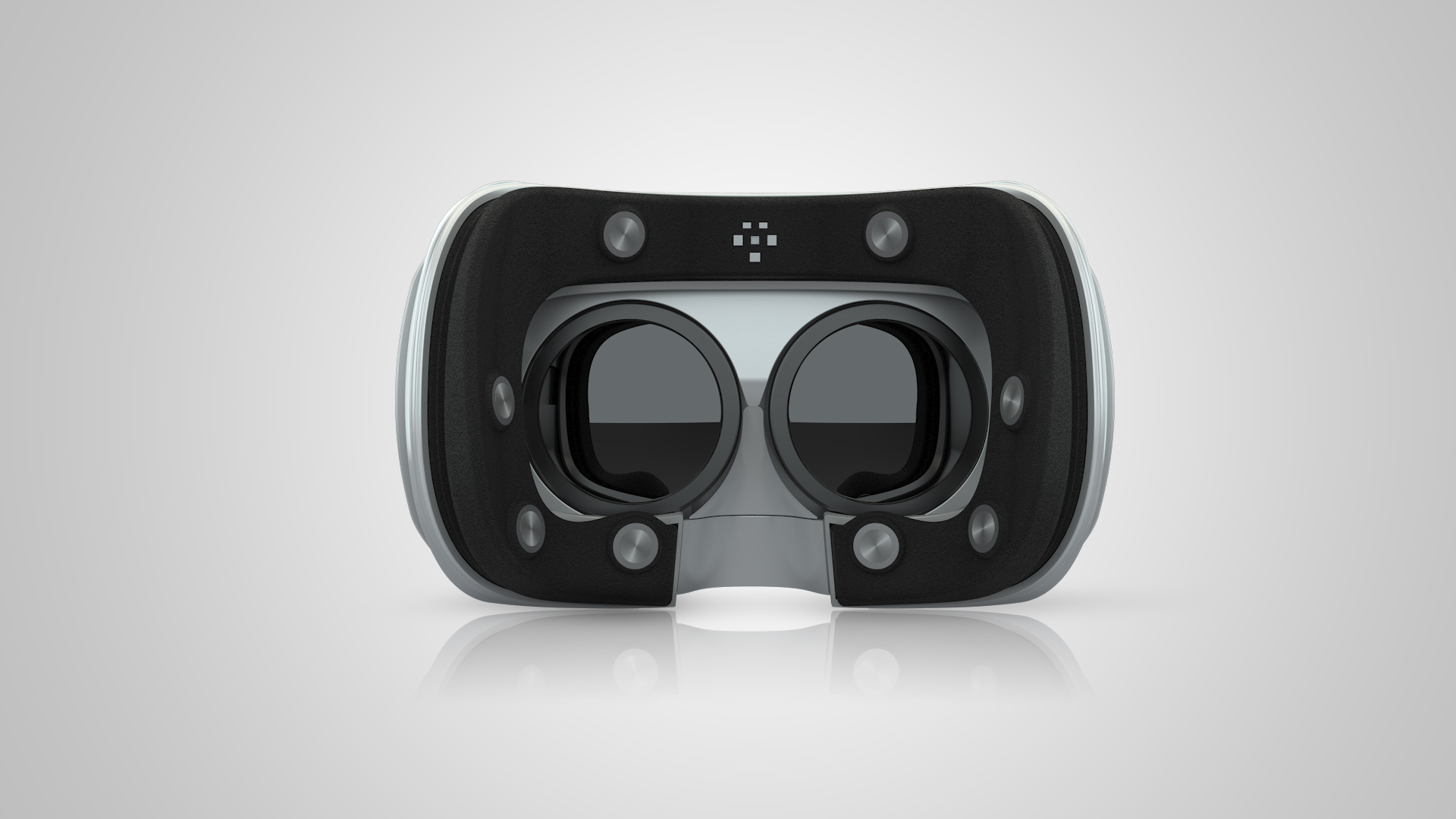 “We know that if you see another person doing movement, you activate the brain regions that normally activate when you do the same movement,” explained Serino. “By having an avatar in our MindMotion Pro machine which represents the movement of the patients while the patient is moving, we are stimulating both the motor cortex to produce the movement, and an action observation loop to activate the brain regions that have been damaged by the stroke.”

Patients that have no mobility on one side of the body can enter a virtual reality environment and participate in games that require them to move only their working arm. At the same time, their avatar can move the opposite arm, activating the areas that correspond to the damaged part of their cortex.

There is also potential to pair this type of virtual reality technology with robotics technologies that could physically move a paralyzed limb during this exercise.

Utilizing virtual reality for stroke rehabilitation also has benefits for the clinicians that work with these patients. Intensive, repetitive movements continued over a long duration have proven to be the best way for a patient to recover from a stroke. However, this type of treatment requires significant supervision and effort from medical personal.

A virtual reality machine can guide the patient in these repetitive exercises, allowing them to train more often and with increased intensity, while requiring a lower level of supervision and assistance. In addition, the machine monitors each patient’s progress, allowing healthcare providers to track and update their treatment regimen more specifically.

“The idea of MindMotion is to take care of patients from the beginning of their disease to the end,” said Serino. “We want to help patients all along the journey of their rehabilitation—from the acute care units, to the rehabilitation units, to the outpatient screenings, and when they go home. This means that you cannot have a single device to do all of these things, because depending on the status of the patient, and the phase of the disease, you will need different approaches and different technologies with different ideas behind them.”

In addition to MindMotion Pro, MindMaze has already developed MindMotion Go, which was created for patients in the later phases of stroke recovery. This is meant to be used in clinics and incorporates more “gamified” types of exercise.

There is also potential to branch out into other neurological diseases, although Serino said MindMaze wants to focus their resources on providing care to stroke patients first. However, he sees future applications for this technology for patients with multiple sclerosis, Parkinson’s disease, or those with dementia and mild cognitive impairment. He also sees potential for these devices to be used in children suffering from attention challenges or other cognitive challenges.

As virtual reality continues to take off within healthcare, and specifically within the neurological space, it is important that new technologies are designed with thought and care to the specific disease they are treating, said Serino.

“Virtual reality has such good potential for the rehabilitation field that for sure it will continue to develop, but I think the challenge is how we do that,” he said. “We are now in the moment where we have to define how we are going to use this technology in healthcare. We have to do it in a way that really incorporates the rehabilitation techniques that we already know. We have to use it with a sufficient level of complexity so that we can implement the knowledge we have from the field of neuroscience. That will be the way that we really benefit from this technology.”