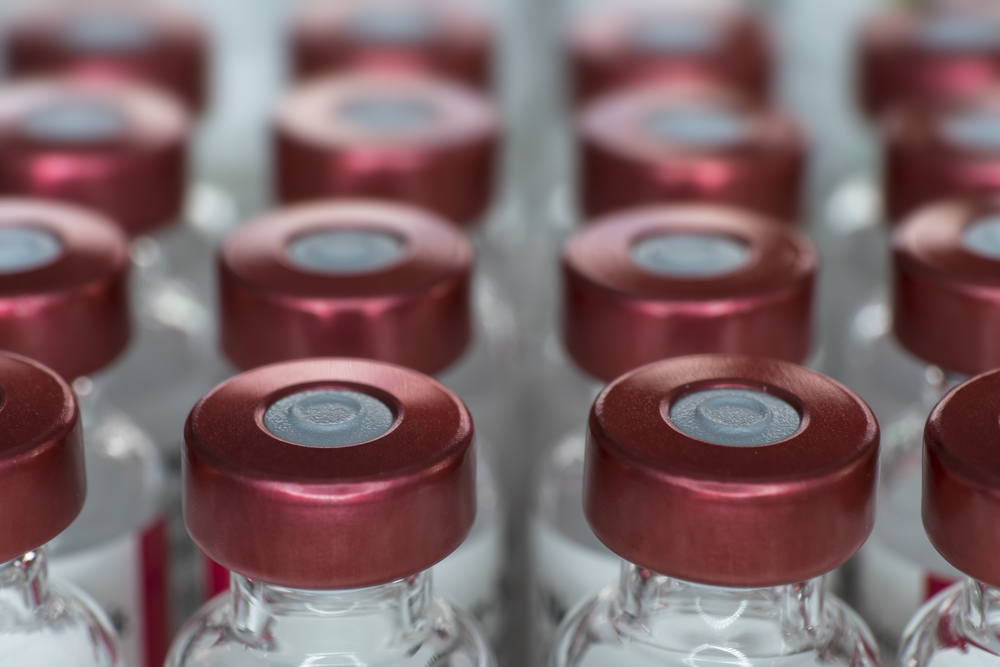 Why a Zika vaccine is a long way off

These stories have spurred hopes that a Zika virus vaccine will be available to prevent this infection, and its secondary effects, such as abnormal fetal development. But, even with pre-clinical and early stage clinical trials underway, we still may not see a Zika vaccine licensed and approved for use in humans for years.

I am a scientist who studies how vaccines are used, and a large part of my academic and teaching interest is focused on how we use evidence to make policy and regulatory decisions about vaccines.

Developing a vaccine requires hitting just the right sweet spot on a number of conditions, including organism strain, vaccine type, dosage and best age to vaccinate, through pre-clinical and clinical testing, licensing and approval. This process can take a lot of time, often up to 10-15 years.

Start by learning about the disease

We use vaccines to prepare our immune system for the potential exposure to a disease-causing organism. When we are exposed to the vaccine, our immune system responds by producing antibodies which attack the virus or bacteria.

This particular exposure is then stored in the memory of the immune system, so that if the vaccinated individual is exposed to that virus or bacteria again, these antibodies can be rapidly produced in great numbers to fight back.

Prior to developing and testing new vaccines, extensive surveillance is done to identify all strains of the pathogen causing disease in humans. This allows scientists to weigh the benefits and costs related to which strains should be used in the vaccine. For Zika virus there are two strains – Asian and African – and so far it appears that vaccination with one strain protects against both types.

Next, scientists have to decide how to make the vaccine in such a way as to safely trigger the immune system to produce antibodies against the disease. Some vaccines, such as the one for rotavirus, which causes severe diarrhea, contain weakened versions of the virus that do not cause disease to trigger the immune system. Others, like the flu shot, use purified pieces of the virus.

Another kind of vaccine uses virus-like particles – an empty protein shell that looks like the actual virus to the immune system – to trigger an immune response. These types of vaccines can work in two ways. Some, such as hepatitis B vaccine, use injections of the whole outer virus shell to start the immune response. Others use just a small piece of DNA that is the code for the outside virus coat to produce the virus-like particles in the body, but with no ability to cause infection.

Developing the vaccine concept and platform is just one step. This is followed by a rigorous set of testing to show that the vaccine is safe for use in humans and works to prevent disease. These studies involve controlled clinical trials, in which the experimental vaccine, and in later phases a placebo, are given to volunteers who are intensively monitored to evaluate their immune response and any adverse events that may occur following vaccination. These clinical trials are conducted in three phases.

Phase 1 clinical trials are usually small – often a few dozen people. They are done to evaluate if there are any very severe side effects associated with the new vaccine and to get a preliminary sense of how the body responds to the vaccine. This is where we are at with the Zika vaccine. The NIH launched this initial Zika vaccine trial in August 2016, and it is expected to include about 80 people. On the heels of their first study of 40 patients, Inovio is currently enrolling 160 people for a second Phase 1 trial of their Zika vaccine.

If Phase 1 trials are completed successfully, we move on to Phase 2 trials. These are larger – often a few hundred people. In these Phase 2 trials, scientists are looking not only at safety, but at how well the new vaccine produces an immune response.

Finally, after Phase 1 and 2 trials are finished, scientists conduct Phase 3 trials to determine the efficacy of the vaccine in preventing disease. These trials typically contain thousands of participants, with some Phase 3 trials studying up to 70,000 people.

This process is more complex for vaccines like the ones for Zika, because one focus group for Zika vaccines will be pregnant women. Studies must be conducted in nonpregnant people first, and special considerations must be taken for vaccine studies in pregnant women. These considerations go beyond studying the effect of the vaccine on the recipient, to monitoring the effects on the fetus and young infant as well.

Just completing these trials successfully does not automatically bring a new vaccine to market. Multiple reviews by expert panels advising the Food and Drug Administration and the Centers for Disease Control and Prevention are used to determine if a vaccine should be licensed for use, and then recommended for routine use, respectively.

The review does not stop there. Once a vaccine is licensed and recommended for use, there is continued monitoring of how many people are taking the vaccine, how well it works in widespread use, and how safe it is. These post-licensure studies, using systems like the Vaccine Adverse Event Reporting System coordinated by the CDC and FDA and the Vaccine Safety Datalink, often study hundreds of thousands of people who have who have received the vaccine, and are regularly reported to regulatory bodies for review.

A volunteer receives the Ebola vaccine in a trial at Oxford University’s Jenner Institute in 2014. Wellcome Images/Flickr

A Zika vaccine is still a long way off

The process is long, but recent experience shows it can be streamlined. The testing and emergency use of Ebola vaccines occurred in a remarkably short time during the recent West African Ebola outbreak. However, we were fortunate to have existing Ebola vaccine products on the shelf – based on research done years earlier – that could be tested again during the outbreak.

So, will we have a Zika vaccine in the near future? Early laboratory studies have been efficiently and rapidly conducted and have produced promising data. With multiple Phase 1 clinical trials ongoing in humans, we are progressing well into the vaccine testing process. But the long vaccine development process is focused on ensuring production of the safest and most effective vaccine for use.