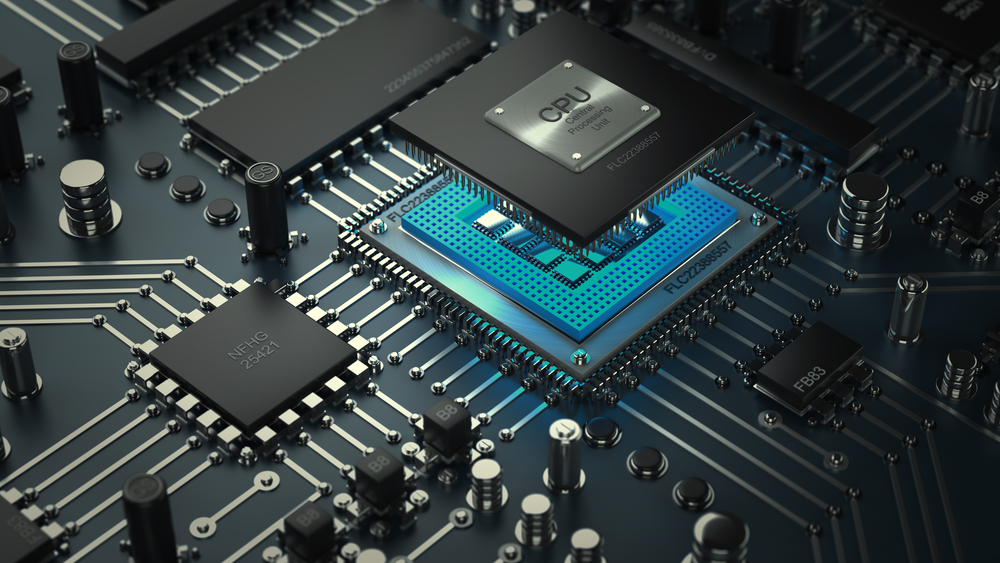 The ECP’s mission is to maximize the benefits of high-performance computing for U.S. economic competitiveness, national security, and scientific discovery. Specifically, the development efforts will focus on advanced modeling and simulation applications for next-generation supercomputers to enable advances in climate and environmental science, precision medicine, cosmology, materials science, and other fields. Led by teams from national labs, research organizations, and universities, these efforts will help guide DOE’s development of a U.S. exascale computing ecosystem. Exascale computing refers to systems that can perform at least a billion-billion calculations per second, or a factor of 50 to 100 times faster than the nation’s most powerful supercomputers in use today.

“Founded only in December 2015, CSI has for the first time brought together leading experts across the lab to address the challenges of exascale computing. The two successful DOE Exascale Computing Project proposals demonstrate the strength of this interdisciplinary team,” said CSI Director Kerstin Kleese van Dam.

The team at Brookhaven will develop algorithms, language environments, and application codes that will enable scientists to perform lattice quantum chromodynamics (QCD) calculations on next-generation supercomputers. These calculations, along with experimental data produced by particle collisions at Brookhaven’s Relativistic Heavy Ion Collider and other facilities, help physicists understand the fundamental interactions between elementary particles called quarks and gluons that represent 99% of the mass in the visible universe.

Brookhaven physicist Chulwoo Jung and Brookhaven collaborator Peter Boyle of the University of Edinburgh will apply their expertise in QCD and lead the efforts to design new algorithms and software frameworks that are crucial for the success of lattice QCD on exascale machines. Barbara Chapman, head of Brookhaven’s Computer Science and Mathematics Group and a professor in the Computer Science Department at Stony Brook University, and Brookhaven computational scientist Meifeng Lin will tackle the challenge of developing high-performance programing models that will enable scientists to create software with portable performance across different exascale architectures.

The team will work to redesign the architecture of NWChem so that it is compatible with the pre-exascale and exascale computers to be deployed at the DOE’sLeadership Computing Facilities and the National Energy Research Scientific Computing Center. This effort will be guided by the requirements of scientific challenges in two application areas related to biomass-based energy production: developing energy crops that are resilient to adverse environmental conditions such as drought and salinity (led by Brookhaven structural biologist Qun Liu) and designing catalytic processes for sustainable biomass-to-fuel conversion (led by PNNL scientists).

Hubertus van Dam, a computational chemist at Brookhaven, will lead the testing and assessment efforts, which are designed to ensure that the project outcomes optimize societal impact. To achieve this goal, the team’s science challenge domain experts will identify requirements—for example, the ability to build structural models from hundreds of thousands of atoms—that will be translated into computational problems of increasing complexity. As the team develops NWChemEx, it will assess the code’s ability to solve these problems.

A complete list of the 22 selected projects can be found in the press release issued by DOE.