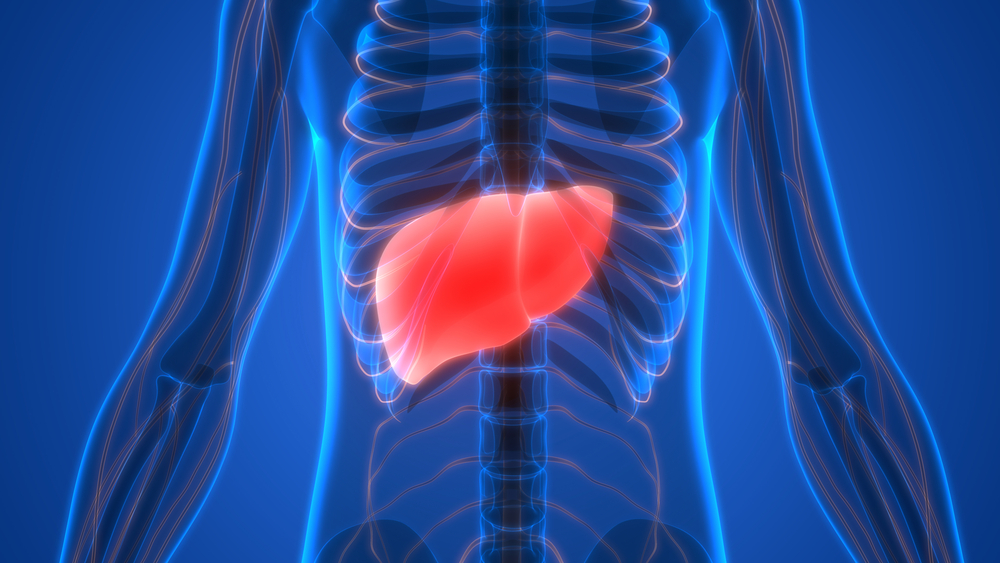 A new drug has shown the ability to help mitigate non-alcoholic fatty liver disease in mice.

Researchers from the University of Rochester Medical Center have developed URMC-099—a drug that reversed liver inflammation, injury and scarring in animals that were fed a diet high in fat, sugar and cholesterol, designed to replicate the Western fast food diet and recreate the features of non-alcoholic fatty liver disease found in humans.

The body responds to a diet rich in fatty and sugary foods by sending immune cells to neutralize the threat of inflammation in the liver. The immune response often creates more inflammation and further damage the liver.

The new drug has shown the ability to scale back the immune response to a normal level.

“URMC-099 seems to break this vicious cycle of persistent inflammation by restoring balance between immune cells and liver cells,” URMC scientist Dr. Harris Gelbard, Ph.D., said in a statement. “The drug’s ability to turn down the volume on the immune response allows the liver to regain its normal functions.”

In the study, mice were fed a diet high in fat, sugar and cholesterol for six weeks. Half of the mice received the new drug after five-and-a-half weeks, while the other half were given a placebo.

Non-alcoholic fatty liver disease affects an estimated 64 million people in the U.S. and is often caused by obesity. According to the Centers for Disease Control and Prevention, more than a third of adults in the U.S. are currently obese, with the number expected to rise.