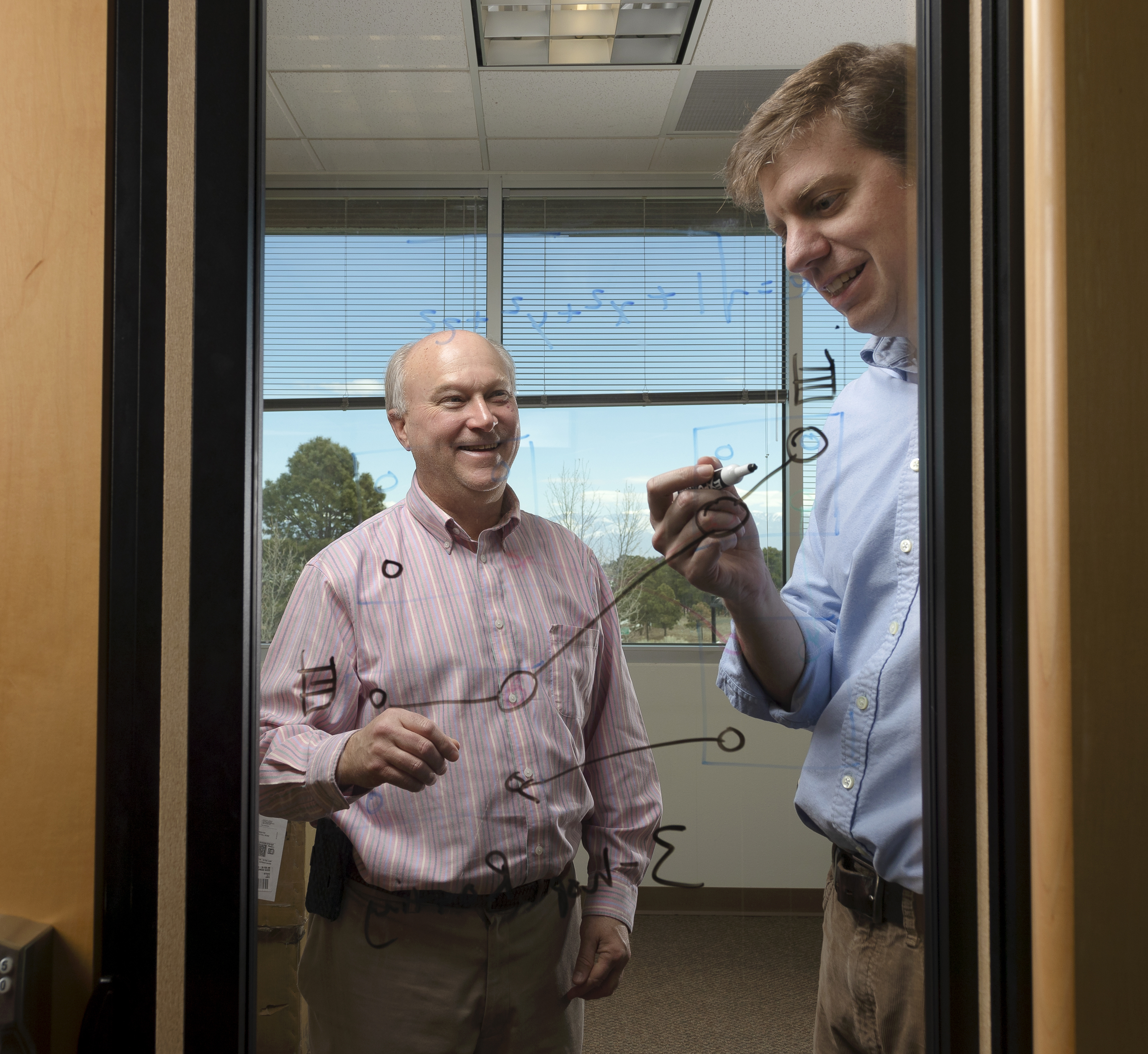 DeltaFS builds a file system that appears to the user just like any other file system, doesn’t require specialized hardware, and is exactly tailored to assisting the scientist in new discoveries when using a high-performance computing platform.

“One of the foremost challenges, and primary goals of DeltaFS, was scaling across thousands of servers without requiring a portion of them be dedicated to the file system,” said George Amvrosiadis, assistant research professor at Carnegie Mellon University and a coauthor on the project. “This frees administrators from having to decide how to allocate resources for the file system, which will become a necessity when exascale machines become a reality.” 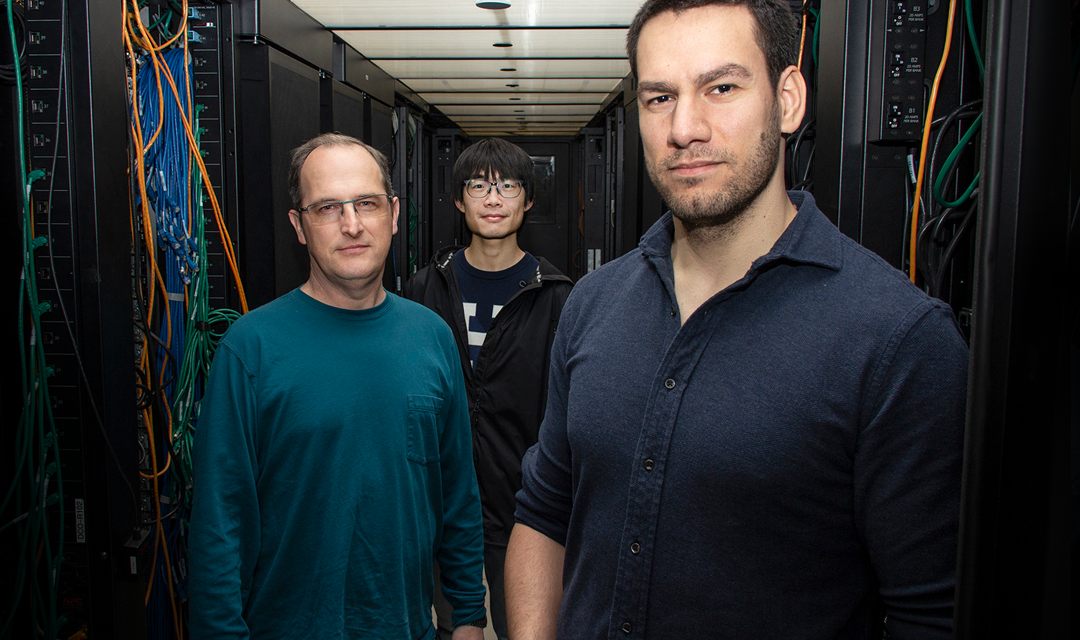 DeltaFS is a transient, software-defined service that allows data to be accessed from a handful up to hundreds of thousands of computers based on the user’s performance requirements.

“The storage techniques used in DeltaFS are applicable in many scientific domains, but we believe that by alleviating the metadata bottleneck we have really shown a way for designing and procuring much more efficient HPC storage systems,” Settlemyer said.