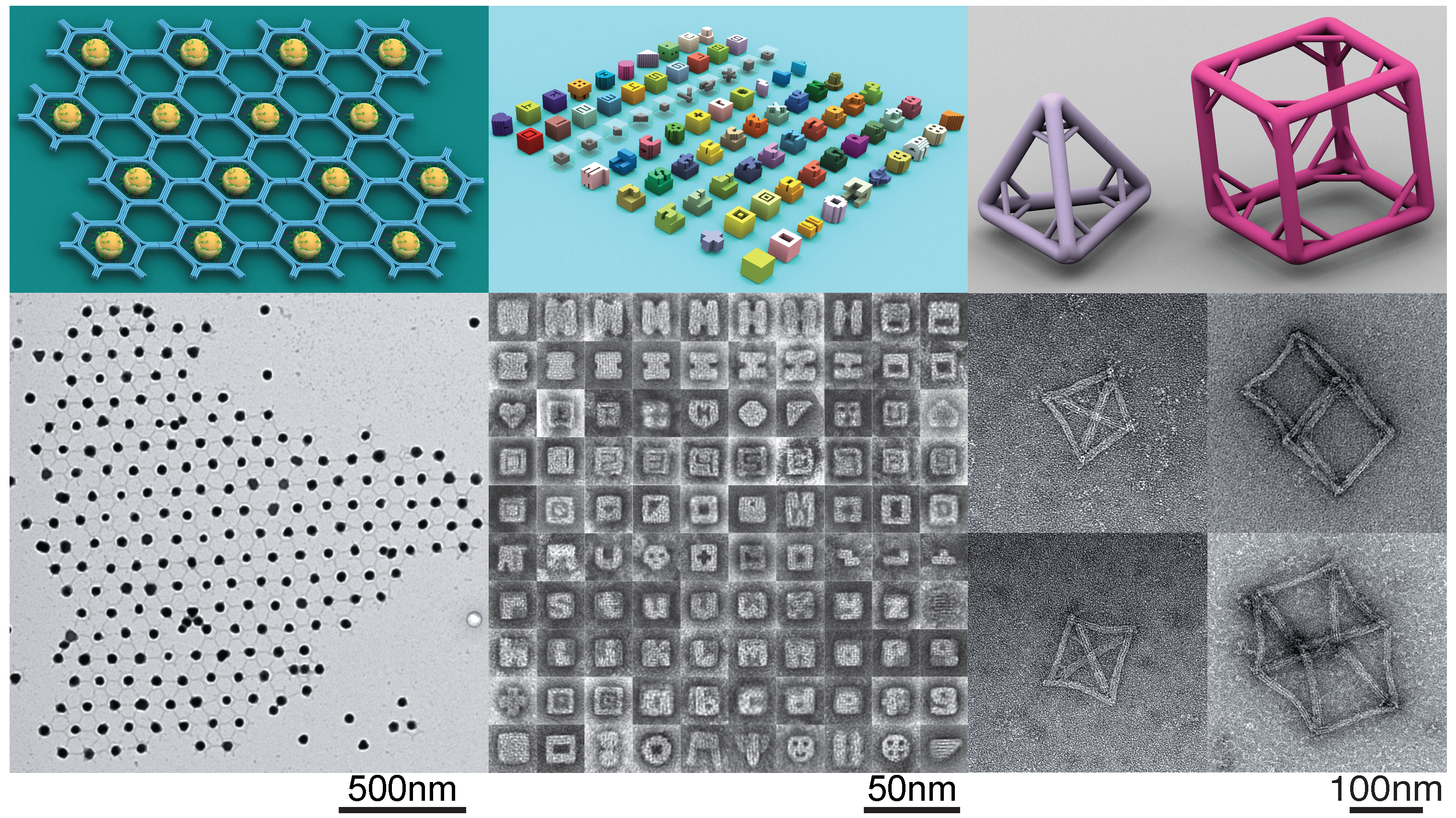 To address a worldwide need for data storage that far outstrips today’s capabilities, federal agencies and a technology research consortium are investing $12 million in new research through the Semiconductor Synthetic Biology for Information Processing and Storage Technologies (SemiSynBio) program. The goal is to create storage systems that integrate synthetic biology with semiconductor technology.

SemiSynBio, a partnership between the National Science Foundation (NSF) and the Semiconductor Research Corporation (SRC), seeks to lay the groundwork for future information storage systems at the intersection of biology, physics, chemistry, computer science, materials science and engineering.

“We may soon have data storage and processing capabilities that surpass the imagination, thanks largely to federal investments in basic research,” said Dawn Tilbury, NSF assistant director for Engineering (ENG). “While current capabilities have improved dramatically over the past decades, materials such as silicon have physical constraints that appear to limit computing at very small scales. Bio-based materials and designs suggest intriguing possibilities to overcome these obstacles — at lower energy cost.”

Researchers anticipate that biological structures integrated with semiconductor technology could store 1,000 times more data than current capabilities, and retain it for more than a century, while consuming much less energy.

“While today’s data storage devices are smaller and more powerful than ever before, we have the potential to catalyze a new wave of innovation that will push the boundaries for the future,” said Erwin Gianchandani, acting NSF assistant director for Computer and Information Science and Engineering (CISE). “This research will pave the way for devices with much greater storage capacity and much lower power usage. Imagine, for example, having the entire contents of the Library of Congress on a device the size of your fingernail.”

Traditional data processing and storage uses ones and zeroes to represent data, also known as a binary code. Synthetic biology offers several potential advantages over those current capabilities. Our own DNA, for example, is composed of four nucleobases that hold genetic information. DNA doesn’t degrade over time and is very compact. So, it could be used to store a massive amount of data in a tiny space over a long period of time.

“The more we learn about the biology of living cells, the more it becomes clear that information processing is a critical part of how biological systems function,” said Joanne Tornow, acting NSF assistant director for Biological Sciences (BIO). “SemiSynBio is a profound example of the importance of cross-disciplinary collaboration that brings to bear the strengths of fields from biology to computer science and engineering.”

These new awards will channel the enthusiasm of a growing number of biologists, physicists, chemists, computer scientists, materials scientists and engineers, and other researchers already making inroads in this area, fostering new breakthroughs and supporting the training of a new generation of scientists.

Below are the eight new SemiSynBio projects, their principal investigators and their home institutions.