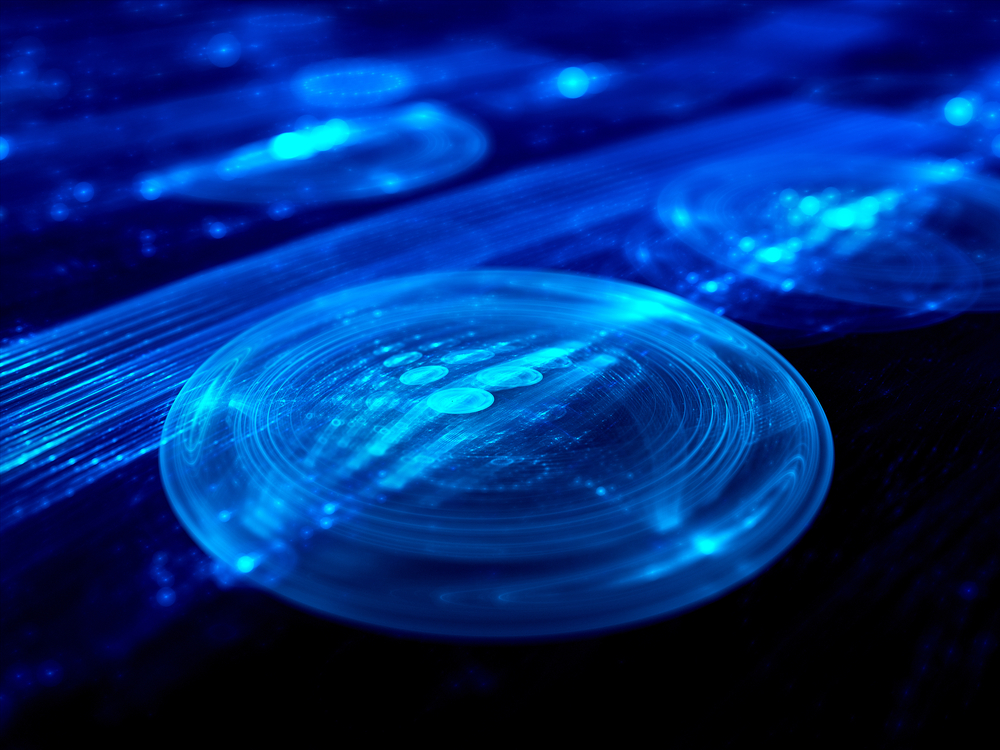 Convertible video displays that offer both 2D and 3D imaging without the need of any eyewear offer greater convenience to users who would otherwise have to keep track of yet another accessory. Such autostereoscopic displays have already hit the TV market, but the underlying technology reveals its limitations at close viewing distances. Viewers typically must view these displays from a distance of around one meter (about three feet), eliminating any practical applicability to the smaller screens of mobile devices.

Researchers at Seoul National University, South Korea, however, have developed a new method of making these convertible displays that not only achieved near-viewing capabilities, but also simplified and shrank the architecture of the technology. In a paper published this week in the journal Optics Express, from The Optical Society (OSA), the researchers describe their novel design.

For eyewear-free displays, the only action is behind the screen where the images’ pixels and optics are layered together to produce the stereoscopic effect. The two primary ways of producing these optically illusive effects are by using either an array of micro-lenses, called lenticular lenses, or an array of micro-filters, called parallax barriers, in front of the image to make its appearance depend on the angle at which it is being seen.

The simplest example of this effect is found on a movie poster whose image appears to change as you walk by. Two (or more) images are interlaced and printed behind a plastic layer with grooves matching the interlaced pattern. The grooves act as distinct, interlaced arrays of lenses or filters, revealing one image as you approach the poster and another as you depart, viewing the same poster from a different angle.

In the case of 2D/3D convertible screens, these layers are active, meaning they can be (electronically) switched on or off. The gap distance between the image layer and the barrier layer is a key determinant of the viewing distance. Closer stacking of these layers together allows for a closer viewing distance.

In their paper, Sin-Doo Lee, a professor of electrical engineering at Seoul National University, and his colleagues describe a monolithic structure that effectively combines the active parallax barrier, a polarizing sheet and an image layer into a single panel. Instead of two separate image and barrier panels, they use a polarizing interlayer with the image layer in direct contact with one side of the interlayer, while the active parallax barrier of a liquid crystal layer is formed on the other side as an array of periodically patterned indium-tin-oxide (ITO) electrodes.

The use of this interlayer allows the minimum separation of the image and barrier layers, thus providing the short viewing distance required for the smaller screens of mobile devices.

“The polarizing interlayer approach here will allow high resolution together with design flexibility of the displays, and will be applicable for fabricating other types of displays such as viewing-angle switchable devices,” Lee said. “Our technology will definitely benefit display companies in manufacturing low cost and light weight 2D/3D convertible displays for mobile applications. Under mobile environments, the weight is one of the important factors.”