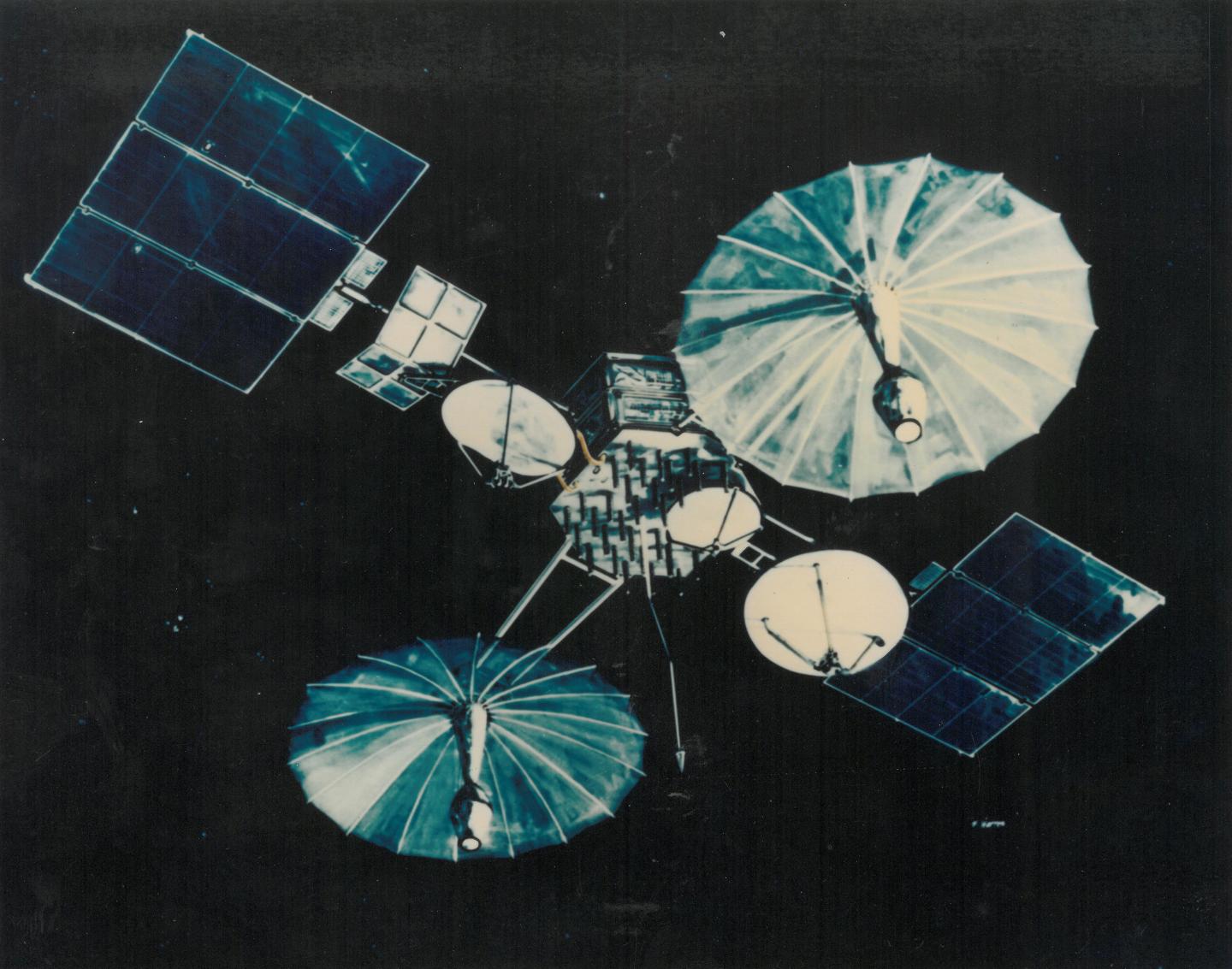 This is an illustration of a first-generation TDRS satellite. Source: NASA’s Goddard Space Flight Center

More than 50 years ago, at the dawn of human spaceflight, the first brave astronauts were only able to communicate with mission control operators on Earth for about 15 percent of each orbit. If this were true today, the International Space Station would only be in contact with the ground for less than 15 minutes out of its 90-minute orbit. Today, nearly continuous communications with the space station and other Earth-orbiting missions is possible through a space-based communications network allowing nearly continuous global communications coverage for astronauts and robotic missions alike.

NASA’s Tracking and Data Relay Satellites (TDRS) have provided critical communication and navigation services to NASA’s missions as part of the Space Network (SN) since the launch of the first satellite, TDRS-A, in 1983. The next satellite in the network, TDRS-M, is scheduled to launch Aug. 18, 2017. The satellites are initially given a letter designation, and then when they reach their orbit and become operational, their name changes from a letter to a number. With the addition of TDRS-M to the fleet, to be designated TDRS-13, the SN will have the ability to provide space communications and navigation support into the mid-2020s.

The Space Network is a communications network built and operated by NASA’s Goddard Space Flight Center in Greenbelt, Maryland. The TDRS program was established in 1973 to reduce NASA’s dependence on ground stations around the world. Prior to TDRS, space missions such as Skylab (America’s first space station) and the space shuttle could only communicate with their ground teams while passing overhead of the communications network’s ground station antennas. These passes only lasted minutes, resulting in intermittent communication.

Once the first two TDRS became operational, spacecraft coverage in low-Earth orbit increased to 85 percent. The uncovered 15 percent, above the Indian Ocean, was known as the “zone of exclusion,” or ZOE. With the construction of the Guam Remote Ground Terminal, declared operational in 1998, the ZOE was closed and Earth-orbiting mission coverage increased to more than 99 percent of every orbit. This constant communication is essential to NASA’s human and science missions.

Currently, there are nine TDRS in orbit, positioned above the Atlantic Ocean, the Pacific Ocean and the Indian Ocean. Through three different frequencies of radio waves (S-band, Ku-band and Ka-band), TDRS uplinks and downlinks more than 99 percent of NASA’s mission data and provides data for navigating those missions in low-Earth orbit. The different frequencies are able to communicate different amounts of data at once. Ka-band, for example, can communicate the most data at a time of the three. Spacecraft beam their data through TDRS to ground stations that then forward the received data to scientists and those operating the mission for analysis and possible new discoveries about the universe.

Shortly after TDRS-10 was launched, NASA determined that replenishment of the fleet with additional satellites was needed and began work on the third generation: TDRS-11, TDRS-12 and TDRS-M. While each TDRS generation is distinct (for example, the second and third TDRS generations provide Ka-band service with higher data rates than the first generation), they are functionally identical, providing reliable space communication services.

NASA is currently developing its next-generation space communications architecture, including laser communications, also known as optical communications, which encodes data onto a beam of light that is transmitted between spacecraft and eventually to Earth terminals. Both radio and lasers travel at the speed of light, but lasers travel in a higher-frequency bandwidth. That allows them to carry more information than radio waves, which is crucial when missions collect massive amounts of data and have narrow windows of time to send that data back to Earth.

The scientific data received from TDRS over the last 34 years has provided vital insight to making discoveries about our universe. A particularly noteworthy discovery was awarded the Nobel Prize in physics in 2006 for the blackbody discovery and characterization of cosmic microwave background radiation from the Cosmic Background Explorer (COBE) mission.