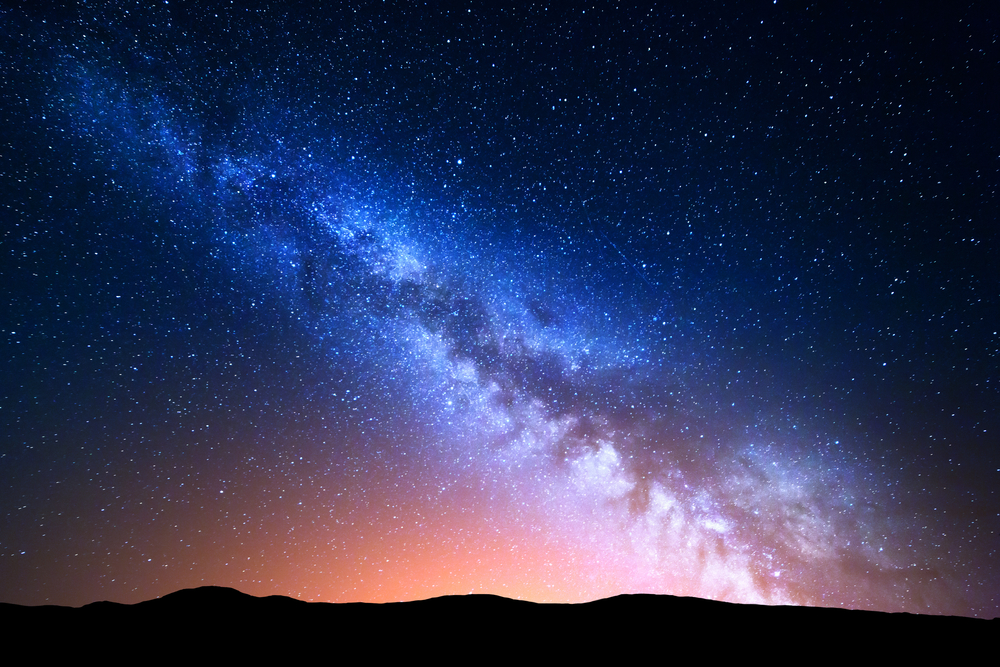 Researchers have discovered that a massive galaxy—which was shredded by the Andromeda galaxy about two-billion years ago— is a sibling to the Milky Way, a discovery that could aid astronomers in understanding how disk galaxies like the Milky Way evolve and survive large mergers.

A team from the University of Michigan found that despite being mostly shredded, the massive galaxy left behind a cache of evidence, including a nearly invisible halo of stars larger than the Andromeda galaxy itself, an elusive stream of stars and a separate enigmatic compact galaxy named M32.

The new disrupted galaxy—dubbed M32p—was the third-largest member of the Local Group of galaxies, after the Milky Way and Andromeda galaxies.

“Astronomers have been studying the Local Group—the Milky Way, Andromeda and their companions—for so long,” co-author Eric Bell of the University of Michigan’s Department of Astronomy, said in a statement. “It was shocking to realize that the Milky Way had a large sibling, and we never knew about it.”

The researchers used computer models to piece together the recovered evidence that revealed that the long-destroyed galaxy was a sibling to the Milky Way. They also discovered that even though many companion galaxies were consumed by Andromeda, most the stars in the Andromeda’s outer faint halo were mostly contributed by shredding a single large galaxy.

“It was a ‘eureka’ moment,” Richard D’Souza, a postdoctoral researcher in Michigan’s Department of Astronomy and lead author of the study, said in a statement. “We realized we could use this information of Andromeda’s outer stellar halo to infer the properties of the largest of these shredded galaxies.”

M32p was at least 20 times larger than any other galaxy that merged with the Milky Way over the course of its lifetime.

The new research also could provide insight into the formation of Andromeda’s enigmatic M32 satellite galaxy, suggesting that the compact and dense M32 galaxy is the surviving center of the Milky Way’s long-lost sibling.

“M32 is a weirdo,” Bell said. “While it looks like a compact example of an old, elliptical galaxy, it actually has lots of young stars. It’s one of the most compact galaxies in the universe. There isn’t another galaxy like it.”

Due to the results of the study, scientists may alter the traditional understanding of how galaxies evolve and whether large interactions would destroy disks and form an elliptical galaxy.

The timing of the merger could also explain the disk thickening as well as a burst of star formation approximately two billion years ago.

“The Andromeda Galaxy, with a spectacular burst of star formation, would have looked so different two billion years ago,” Bell said. “When I was at graduate school, I was told that understanding how the Andromeda Galaxy and its satellite galaxy M32 formed would go a long way towards unraveling the mysteries of galaxy formation.”