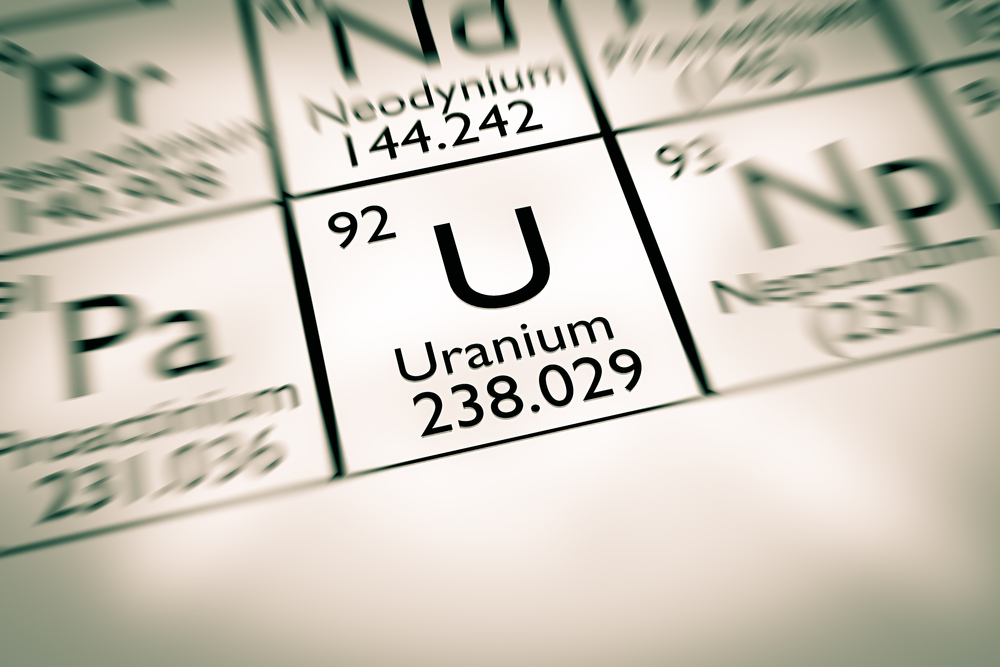 Uranium can perform reactions that previously no one thought possible, which could transform the way industry makes bulk chemicals, polymers, and the precursors to new drugs and plastics, according to new findings from The University of Manchester.

Writing in the journal Nature Communications, the chemists have discovered that uranium can perform reactions that used to be the preserve of transition metals such as rhodium and palladium. And because uranium sits between different types of reactivity of lanthanides and transition metals it might be able to combine the best of both to give new ways of producing materials and chemicals.

This discovery is also profiled in a new video which is part of a series produced by the School of Chemistry. Other videos show how chemists at Manchester have developed the world’s smallest fuel powered motor and identified that Parkinson’s sufferers can have a unique smell identifying the disease – before any medical professional can see symptoms.

The YouTube series attempts to put world class scientific papers into words that anyone can understand.

The latest discovery means that industry might now be in a position to develop new compounds that can’t be made in any other way.

What’s more, uranium is one of the elements we know the least about and while it is associated with nuclear weapons and nuclear power, the new discovery suggests other uses may be on the horizon.

Steve Liddle, Professor and Head of Inorganic Chemistry, and author of the paper, said: “This discovery will lead to some monumental developments that could change the way we live. Development work like this really could pave the way for new medicines and also the creation of truly biodegradable hard plastic.

“It is comparable to the discovery of liquid crystal displays, which happened 20 years before everyone sat up and realised that they could be used in modern computer displays and TVs.”