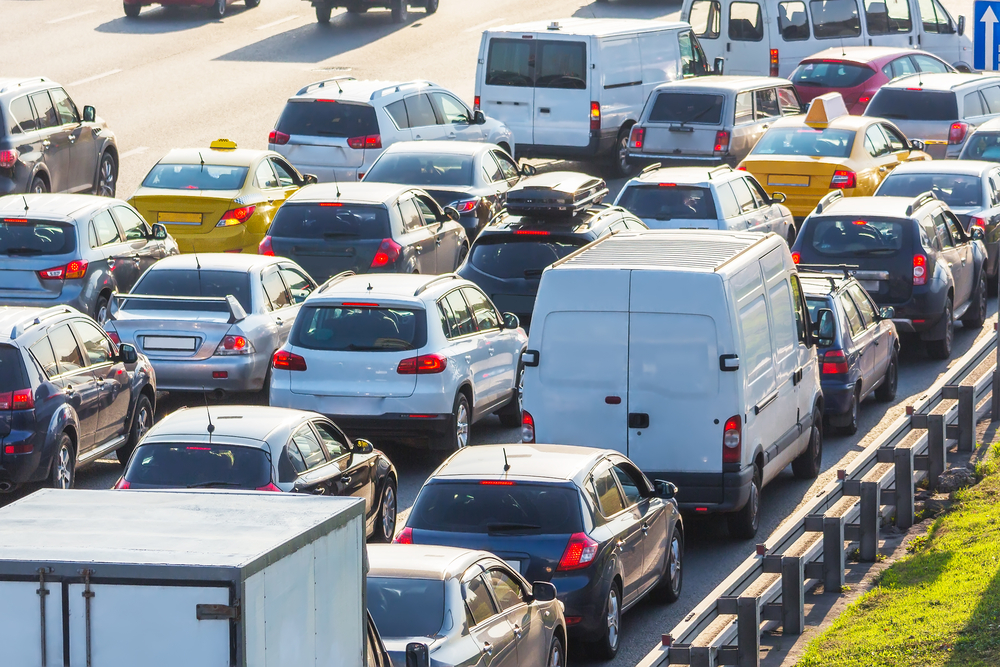 Terry Friesz, Harold and Inge Marcus Chaired Professor in the Marcus Department of Industrial and Manufacturing Engineering at Penn State, is the principal investigator (PI) on the two-year study dealing with “Statistical Learning for Dynamic Traffic Assignments (DTA).”

Historically, scientists that explore traffic networks have built mathematical models that are intended to provide insights on how traffic evolves from day to day, but have not had much impact on transportation planning and control for within day/time scales. Models and theories of within-day traffic can quickly become so large and complex that they cannot be solved when applied to the transportation networks of major metropolitan regions, explained Friesz.

“This research grant aims to make the numerical computation of departure rates and route choice substantially faster than what has been possible in the past by exploiting the notion of machine learning to develop statistical models of a spectrum of traffic models,” said Friesz.

“This idea of making a model of a model, also known as metamodeling, has been used successfully in other disciplines, and has the potential to make possible rapid and accurate computation of traffic flows a few seconds, minutes or hours ahead of time, allowing rerouting or diversion to complete other tasks that would not otherwise be attempted.”

“Now we are considering the fluctuations in traffic on very small time scales with direct implications for route guidance, how and what type of technological investments should be made, where roads should be built, how roads should be operated — including traffic signals and signage — and more,” said Friesz. “The within-day models we are studying may also be combined with day-to-day models to forecast consistent traffic levels across all time and spatial considerations.”

Srinivas Peeta, Jack and Kay Hockema Professor in the Lyles School of Civil and Environmental Engineering at Purdue University, is the co-PI on the project. Friesz and Peeta are key figures among the international community of scholars who study DTA, which is the term given to modeling the multi-time and multi-spatial scale fluctuations of urban traffic supply chains.

According to a 2015 report released by the Texas Transportation Institute, the average urban commuter in the United States spends approximately 42 hours a year sitting in traffic jams. The report also estimates U.S. highway congestion costs $160 billion a year, including from lost productivity, gas burned while idling in traffic and additional wear and tear on vehicles.

“As an international community of scholars, we are using modern statistics, simulation experiments and game theory to better depict and more efficiently compute the behaviors of drivers and urban supply-chain operators who rely on highways,” added Friesz. “DTA will ultimately allow us to take back some of the time lost to congestion.”

The results of this research will also filter into courses that students take as they learn about technologies related to DTA.