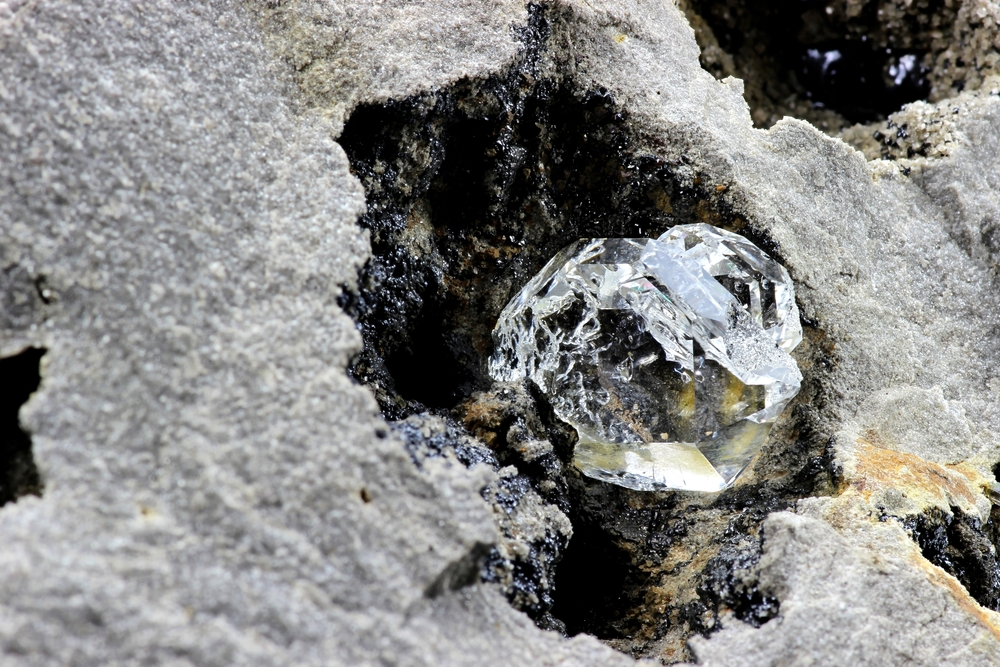 Diamonds, the world’s hardest material, could actually be stretched and bent when made into nanoscale needles.

An international team of researchers has found that diamond nanoscale needles are flexible and bendable, a discovery that could lead to new applications in bioimaging and biosensing, drug delivery, data storage, opto-electronic devices and ultra-strength nanostructures.

“Our results were so surprising that we had to run the experiments again under different conditions just to confirm them,” Subra Suresh, president and Distinguished University Professor at NTU Singapore, said in a statement. “We also performed detailed computer simulations of the actual specimens and bending experiments to measure and determine the maximum tensile stress and strain that the diamond nano-needles could withstand before breaking.

“This work also demonstrates that what is usually not possible at the macroscopic and microscopic scales can occur at the nano-scale where the entire specimen consists of only dozens or hundreds of atoms, and where the surface to volume ratio is large.”

The researchers used a diamond probe to put pressure on the sides of the diamond nano-needs, which were grown through a process called chemical vapor deposition and etched into a final shape. They then measured how much each needle could bend before it fractured. The team recorded the entire process using a scanning electron microscope.

The researchers ran hundreds of computer simulations in conjunction with experimental tests to better understand and explain how diamond needles were able to undergo large elastic strains, while brittle materials tend to stretch less than 1 percent.

“After two years of careful iterations between simulations and real-time experiments, we now know that the deformed shape of a bent nano-needle is the key in determining its maximum tensile strain achieved,” Ming Dao from the Massachusetts Institute of Technology, said in a statement. “The controlled bending deformation also enables precise control and on-the-fly alterations of the maximum strain in the nano-needle below its fracture limit.”

During the study, the researchers demonstrated that diamond nano-needles could be bent and stretched up to 9 percent, before they bounced back to their original state when the pressure was removed.

Each polycrystalline diamond nano-needle is comprised of several nano-size grains or crystals of diamond and showed the ability to withstand a reversible, elastic stretch of up to 4 percent before breaking.