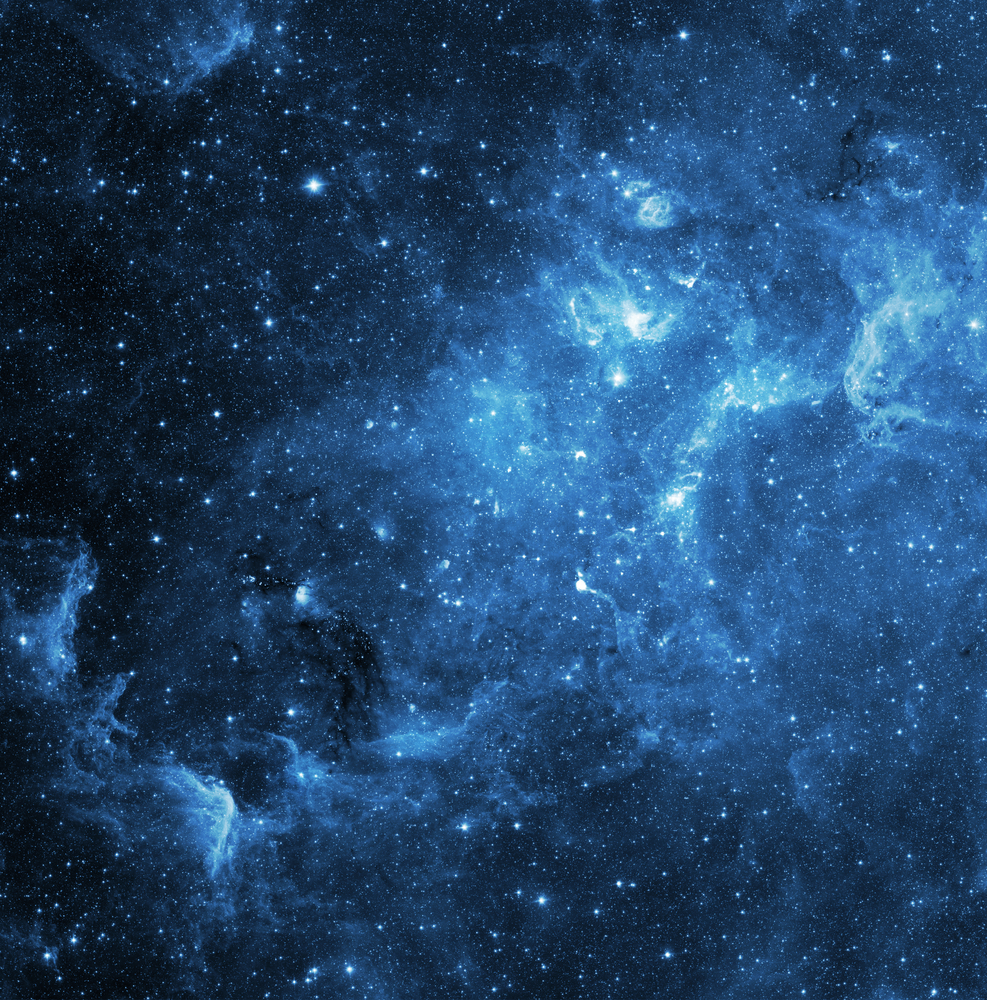 Researchers at the University of Notre Dame have observed a dimming binary star.

A team of astrophysicists have found a binary star that is inexplicably fading at different intervals.

Researchers at the University of Notre Dame have noticed FO Aquarii, a star located about 500 light-years away in the Milky Way and the Aquarius constellation, consists of a white dwarf and a companion star donating gas to the compact dwarf—a type of binary system known as an intermediate polar.

Peter Garnavich, Ph.D.,  professor of physics at Notre Dame, began studying the star a few years ago when NASA’s Kepler Telescope was pointed at it for three months.

“Just after the star came around the sun last year, we started looking at it through the Krizmanich Telescope and we were shocked to see it was seven times fainter than it had ever been before,” Colin Littlefield, a member of the Garnavich lab, said in a statement. “The dimming is a sign that the donating star stopped sending matter to the compact dwarf and it’s unclear why.

“Although the star is becoming brighter again, the recovery to normal brightness has been slow, taking over six months to get back to where it was when Kepler observed.”

According to Garnavich, the star rotates every 20 minutes, which led to an investigation as to whether the period was changing.

“I asked Erin Aadland, an REU student, to precisely measure the spin rate of a white dwarf,” Garnavich said in a statement. “Does it speed up or slow down?

“We can do that by looking at the interval between flashes from the star just like we use the ticks in a clock to tell time,” he added. “The star turned out to have other plans for the summer.”

In intermediate polars the low-density star will drop gas toward the compact dwarf, which catches the matter using its strong magnetic field and funnels it to the surface, which is called accretion.

The gas emits X-rays and optical light as it falls with regular light variations as the stars orbit and spin.

“Normally, the light that we’d see would come from the accretion energy and it got a lot weaker when the gas flow stopped,” Garnavich said. “We are now following the recovery over months.”

The researchers theorized that a star spot—a cool region on the companion—rotated into just the right position to disrupt the flow of hydrogen from the donating star.

However, that doesn’t explain why the star hasn’t then recovered as quickly as it dimmed.

Garnavich and his team were able to see the light variation of the star become very complex during its low state. The dominant, 20-minute signal faded and allowed other periods to show up because of the low gas transfer rate.

The researchers observed that instead of a steady 20 minutes between flashes, there was occasionally an 11-minute signal and at other times a 21-minute pulse.

“We had never seen anything like this before,” Garnavich said. “For two hours, it would flash quickly and then the next two hours it would pulse more slowly.”