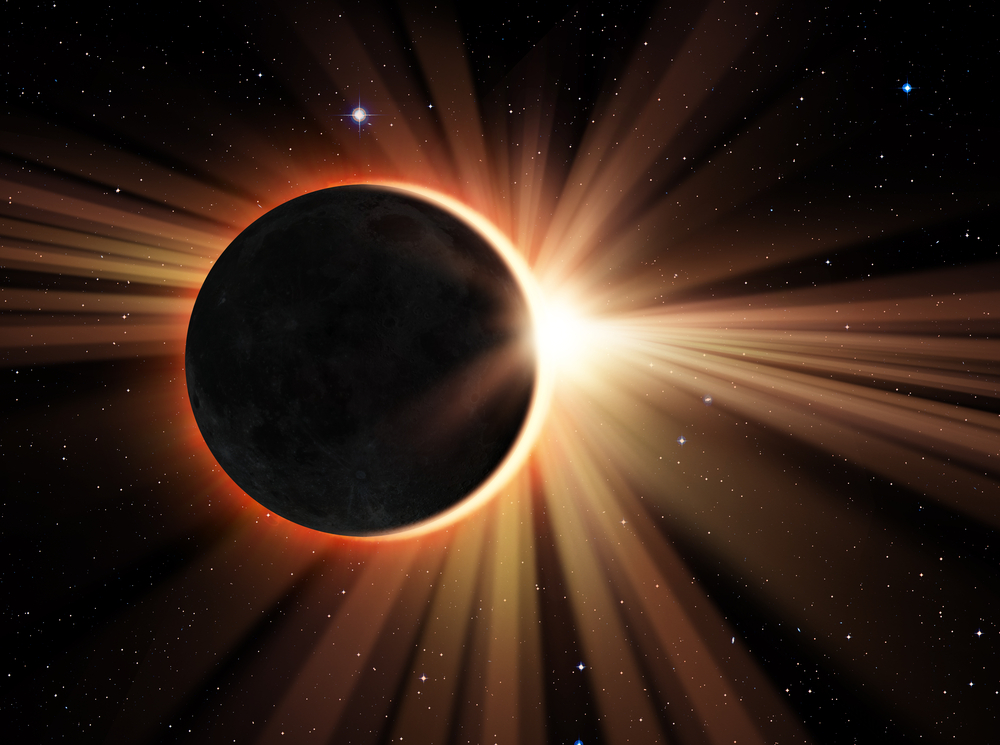 A giant gas planet that is 50 times the mass of Jupiter and encircled by a ring of dust is likely responsible for a mysterious series of eclipses.

An international team of astronomers, led by the University of Warwick believe this planet is 1000 light years from Earth. Light from young star—PDS 110 in the Orion constellation—is regularly blocked by large object, now thought to be this orbiting planet.

Moons may be forming in the habitable zone around the star, leading to the possibility that life could thrive within the system.

The researched used data from the Wide Angle Search for Planets (WASP) and Kilodegree Extremely Little Telescope (KELT) to analyze 15 years of the star’s activity.

“We found a hint that this was an interesting object in data from the WASP survey,” Hugh Osborn, a researcher from Warwick’s Astrophysics Group, said in a statement. “But it wasn’t until we found a second, almost identical eclipse in the KELT survey data that we knew we had something special.”

About every two-and-a-half years the light from PDS 110—which is slightly larger and approximately the same temperature as the sun—is reduced to 30 percent for about two-to-three weeks.

Researchers have used two previous eclipses—November 2008 and January 2011—to gather much of the information used to present the recent theory.

“What’s exciting is that during both eclipses we see the light from the star change rapidly and that suggests that there are rings in the eclipsing object but these rings are many times larger than the rings around Saturn,” Leiden Observatory astronomer Matthew Kenworthy said in a statement.

The next eclipse is expected to occur in September, which researchers hope to glean new information about and confirm the existence of the planet.

“September’s eclipse will let us study the intricate structure around PDS 110 in detail for the first time, and hopefully prove that what we are seeing is a giant exoplanet and its moons in the process of formation,” Osborn said.

The study was published in the Monthly Notices of the Royal Astronomical Society.