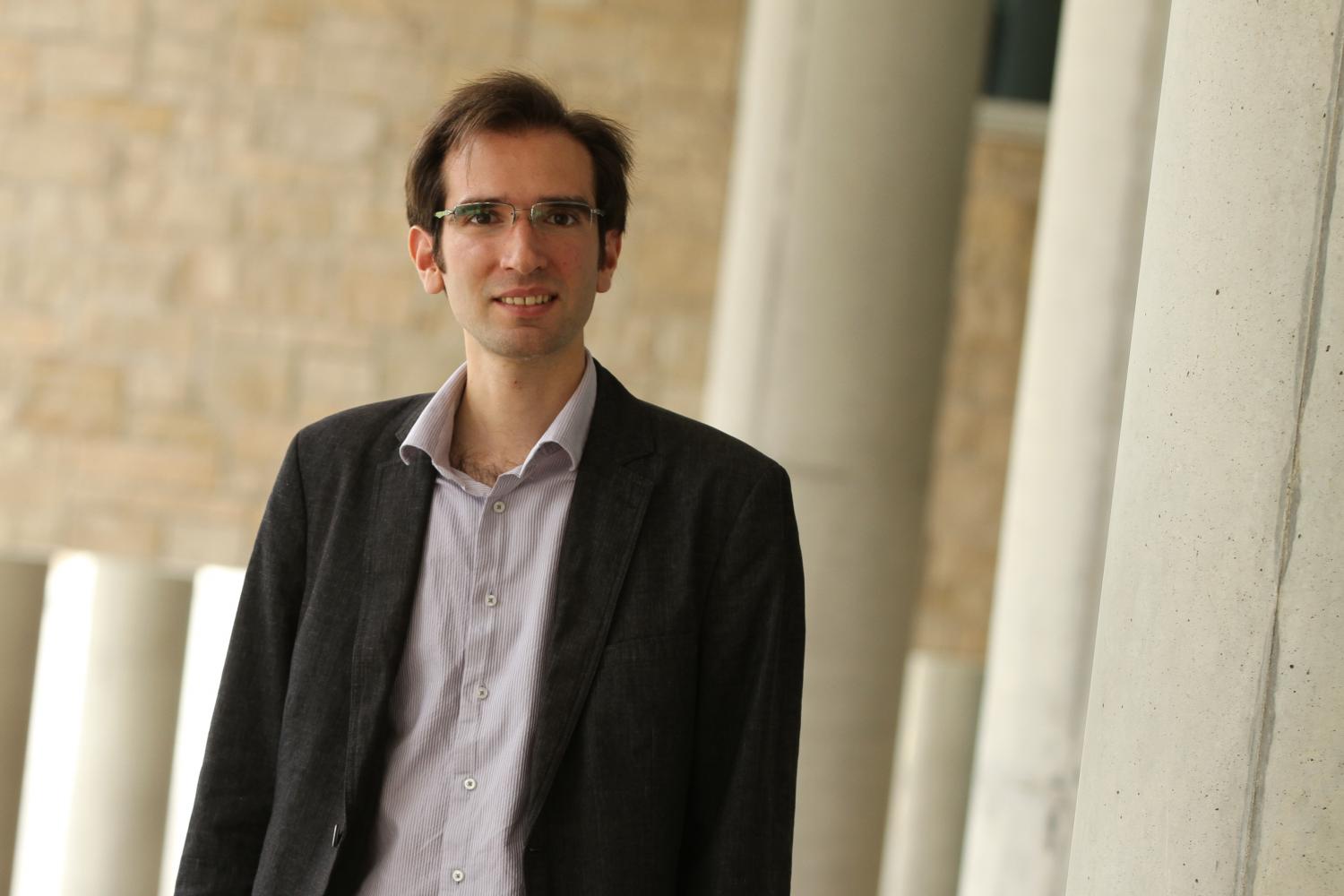 Engineers from the University of Utah and the University of Minnesota have discovered that interfacing two particular oxide-based materials makes them highly conductive, a boon for future electronics that could result in much more power-efficient laptops, electric cars and home appliances that also don’t need cumbersome power supplies.

Their findings were published this month in the scientific journal, APL Materials.

The team led by University of Utah electrical and computer engineering assistant professor Berardi Sensale-Rodriguez and University of Minnesota chemical engineering and materials science assistant professor Bharat Jalan revealed that when two oxide compounds—strontium titanate (STO) and neodymium titanate (NTO)—interact with each other, the bonds between the atoms are arranged in a way that produces many free electrons, the particles that can carry electrical current. STO and NTO are by themselves known as insulators—materials like glass—that are not conductive at all.

But when they interface, the amount of electrons produced is a hundred times larger than what is possible in semiconductors. “It is also about five times more conductive than silicon [the material most used in electronics],” Sensale-Rodriguez says.

This innovation could greatly improve power transistors—devices in electronics that regulate the electrical current —by making power supplies much more efficient for items ranging from televisions and refrigerators to handheld devices, Sensale-Rodriguez says. Today, electronics manufacturers use a material called gallium nitride for transistors in power supplies and other electronics that carry large electrical currents. But that material has been explored and optimized for many years and likely cannot be made more efficient. In this discovery made by the Utah and Minnesota team, the interface between STO and NTO can be at the very least as conductive as gallium nitride and likely will be much more in the future.

“When I look at the future, I see that we can perhaps improve conductivity by an order of magnitude through optimizing of the materials growth,” Jalan says. “We are bringing the possibility of high power, low energy oxide electronics closer to reality.”

Power transistors that use this combination of materials could lead to smaller devices and appliances because their power supplies would be more energy efficient. Laptop computers, for example, could ditch the bulky external power supplies—the big black boxes attached to the power cords—in favor of smaller supplies that are instead built inside the computer. Large appliances that consume a lot of electricity such as air conditioners could be more power efficient. And because there is less power wasted (wasted electricity usually dissipates into heat), these devices will not run as hot as before, says Sensale-Rodriguez. He also believes that if more electronics use these materials for transistors, collectively it could save significant amounts of electricity for the country.

“It’s fundamentally a different road toward power electronics, and the results are very exciting” he says. “But we still need to do more research.”