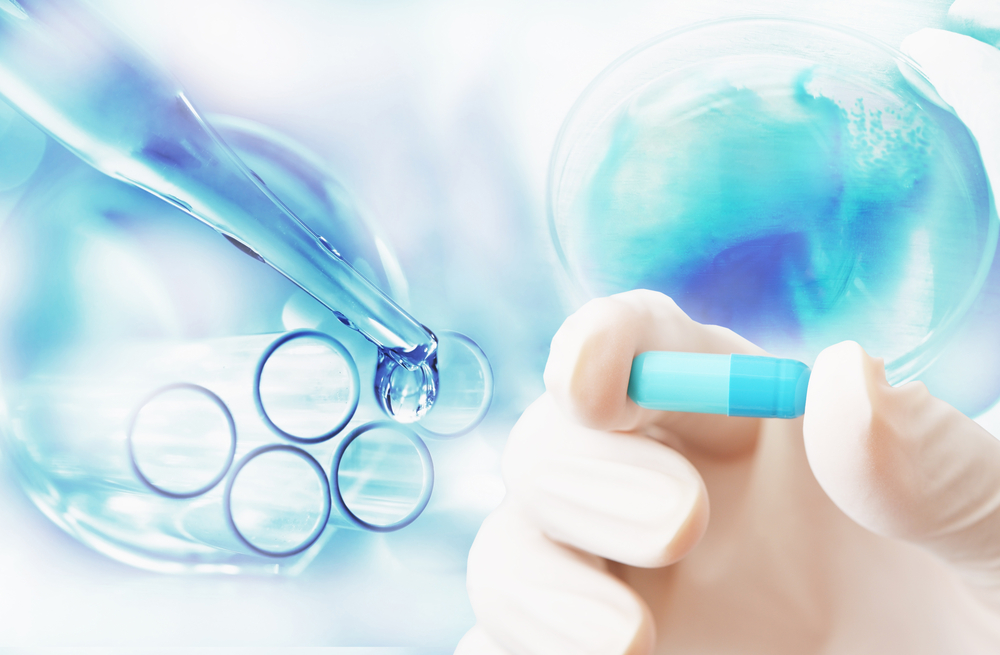 The EU-funded ExCAPE project is combining high performance computing and machine learning to speed up the discovery of new drugs. Scientists developing medicines need to find out how different pharmaceutical compounds behave – their bioactivity. Testing each compound individually is time-consuming and expensive, so it is necessary to find more efficient ways of predicting which compounds are likely to be helpful.

Machine learning – ‘teaching’ computers to assess and improve their performance of a task – is already used for this, but the algorithms currently used do not work well with large amounts of very disparate data. The ExCAPE project is therefore developing more advanced algorithms and ways of implementing them to run on supercomputers, accelerating drug discovery and reducing costs.

While HPC systems were originally designed and used mainly for carrying out physics simulations, in the last ten years a new type of use has emerged: handling and analysing big datasets. When that data is expensive to generate, it is important to make the most of it, not just by analysis but also carrying out calculations to make new predictions. This is the case with chemogenomics (predicting the activity of compounds in the drug discovery phase of the pharmaceutical industry), and so the ExCAPE project has brought together researchers from nine institutions to create sophisticated computational models to be used with this information.

The project is focused on developing algorithms, writing software that can be used on large HPC machines, and preparing datasets that can be used to test them. Some of the software and datasets have been released publicly as Open Source and Open Data. The project’s work should result in cheaper drug development, but also has possible applications in in e-commerce, fraud detection and manufacturing.

Key figures in the European Union