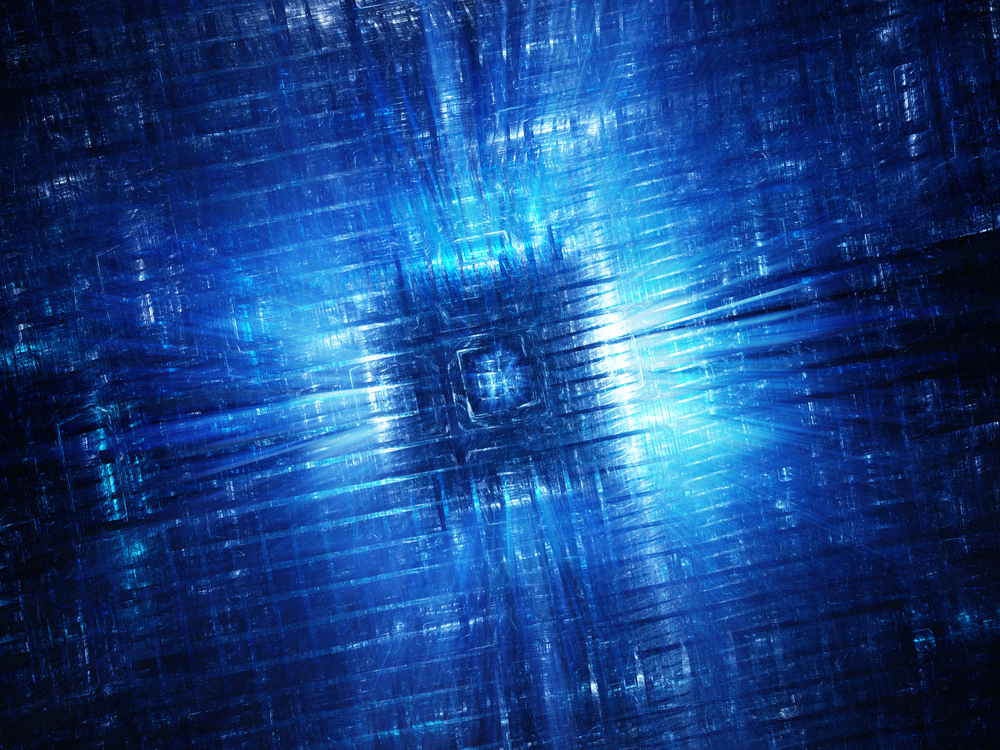 Many modern technological advances and devices are based on understanding quantum mechanics. Compared to semiconductors, hard disk drives or lasers, quantum devices are different in the sense that they directly harness quantum states in the operation of the device. A big goal of the field is to develop a working quantum computer envisaged to outperform traditional computers in certain difficult computational tasks.

Researchers at University of Oulu and Aalto University have published a review article about physics related to quantum devices in the prestigious journal of Reports on Progress in Physics.

A central concept in quantum mechanics is that of energy level. When a quantum mechanical system, such as an atom, absorbs a quantum of energy from light, it becomes excited from a lower to a higher energy level. Changing the separation between the energy levels is called frequency modulation. In quantum devices, frequency modulation is utilized in controlling interactions, inducing transitions among quantum states and engineering artificial energy structures.

“The basis of quantum mechanical frequency modulation is known since the 1930s. However, the breakthrough of various quantum technologies in 2000s has created a need for understanding and better theoretical tools of quantum systems under frequency modulation,” says Matti Silveri, presently a postdoctoral researcher from University of Oulu.

Understanding and utilization of frequency modulation is important for developing more accurate quantum devices and faster quantum gates for the near-future small scale quantum computers. The research field of quantum devices and computing is rapidly growing and it has recently attracted also investments from major technology companies, such as, from Google, Intel, IBM and Microsoft.

“We wanted to review the recent experimental and theoretical progress with various different kinds of quantum systems under frequency modulation. We hope to accelerate the research in this field,” adds docent Sorin Paraoanu from Aalto University.

The article discusses the physics of frequency modulation in superconducting quantum circuits, ultracold atoms, nitrogen-vacancy centers in diamond and nanoelectromechanical resonators. With these platforms, energy levels can be accurately modulated with voltage, microwaves or lasers in various experimental settings. The theoretical results of the article are general and can be applied to various quantum systems.