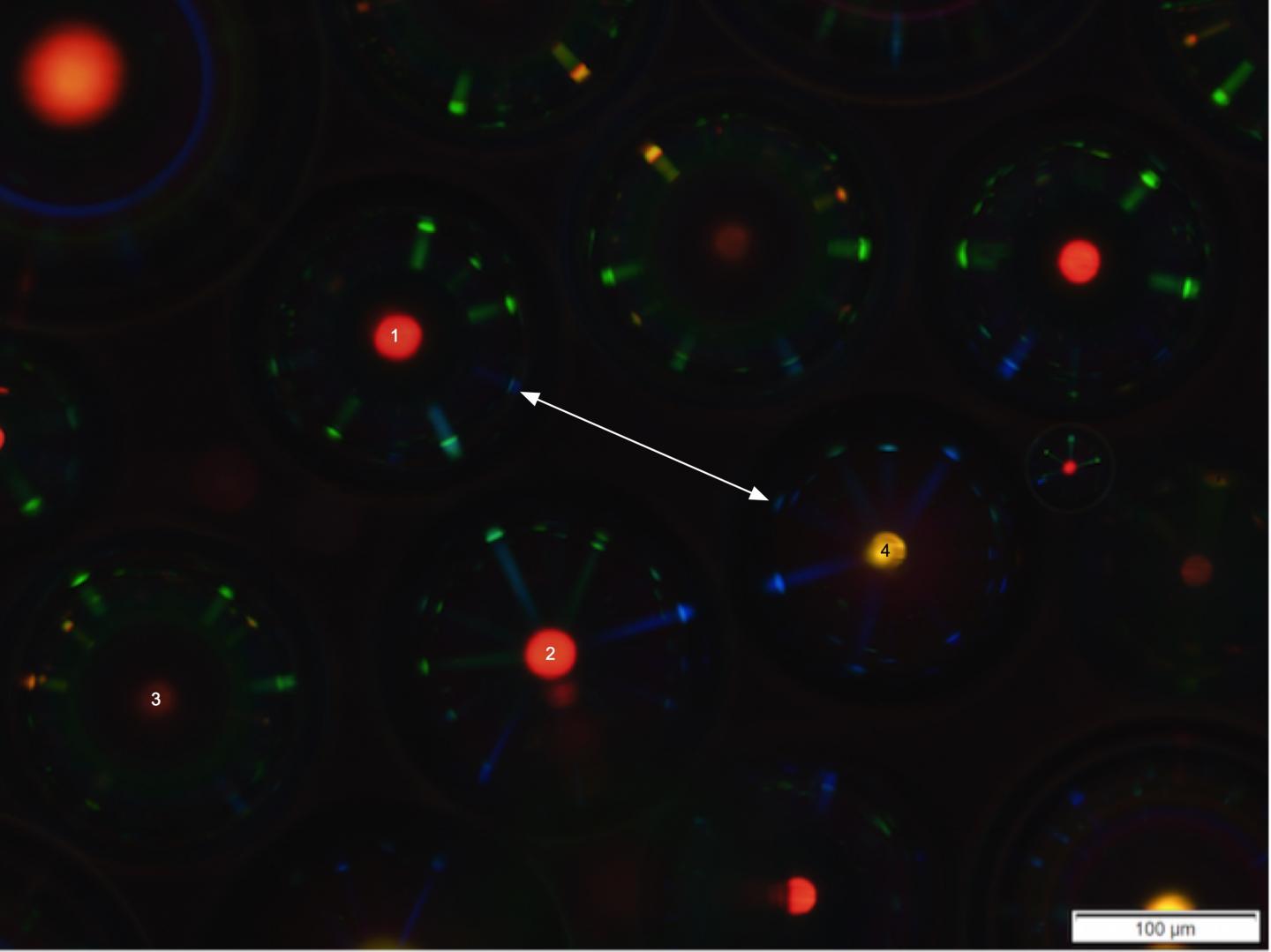 In a multinational collaboration, researchers from the Universities of Luxembourg, Ljubljana and Vienna have developed a new method to produce unique reflecting patterns that can be applied on valuable objects. As these patterns can’t be cloned or copied, they could be used to identify products unambiguously in order to avoid counterfeiting. In today’s globalized and connected world, the ability to authenticate objects and people has become a security-critical business at many levels; personal, societal, and national. Object authentication is desirable, for instance, in the purchase of high-value objects. Buyers and sellers have a shared interest to prove that the goods that the customers receive are the same that they pay for, and not copies. Object authentication is of utmost importance in businesses that are threatened by counterfeited or cloned phones, sim-cards, debit-cards, and similar pieces of equipment. Sometimes, the object’s holder is authenticated directly, as with passports, ID cards and badges. Currently in uptrend is the use of biometric authentication, such as fingerprint or iris recognition. Badges are mainly used to control access to high security areas, fingerprints mostly to open access to personal devices, such as a smart phone. However, authentication strategies are not bulletproof: Objects can be forged, cards are regularly cloned, and even fingerprints can be stolen. The case of copied fingerprints has recently made the headlines, exposing a great risk with this approach: people cannot invalidate their fingerprints nor can they renew them, thus the stolen copies remain a threat indefinitely. From this point of view, an attractive solution would be to have unclonable non-biometric physical tokens, which are as unique as the biometric elements in our bodies but available aplenty. For being commercially appealing, the production costs of such unique tokens need to be low. These features lead to the concept of Physical Unclonable Functions (PUFs). These are objects that respond in a unique way to physical inputs of different kinds. For instance, they scatter light in unpredictable directions or sparkle with variable colors when illuminated, react with unknown delays or start up in random states when switched on. PUFs are nowadays inside microchips, ensuring that the silicon components come from an authorized factory. Much more rare are optical PUFs, generating a response to light input that can be captured by a camera in order to authenticate the item of value, to which the PUF is attached. In a cross-disciplinary collaboration between the Physics & Materials Science Research Unit (PhyMS) and the Interdisciplinary Center for Security and Trust (SnT) at the University of Luxembourg, Dr. Gabriele Lenzini (SnT) and the group of Prof. Jan Lagerwall (PhyMS) propose an entirely new type of PUF, based on the peculiar optics of spheres of a so-called cholesteric liquid crystal. Thanks to the self-assembled periodic structure that is characteristic of this type of liquid crystal, the spheres reflect specific colors in the same way as do butterfly or peacock wings. With the help of photonics experts Prof. Irena Drevensek-Olenik (University of Ljubljana) and Prof. Romano Rupp (University of Vienna), the team carried out a detailed analysis of the optics of a large number of such spheres, finding that the spheres communicate with each other in unexpected ways. This communication by light gives rise to a unique colorful pattern that can be tuned dynamically by changing the way the spheres are illuminated. Because different types of liquid crystal spheres can be arranged randomly in a token, generated patterns that the authors postulate are equally random, therefore it is impossible to copy the token and its related set of patterns, rendering it highly attractive as a PUF to authenticate people or objects. In their paper, published in the renowned science journal Scientific Reports1, Geng et al. furthermore introduce a technique for ensuring adequate robustness of the spheres, such that they can be handled easily for preparing a PUF token, yet they are still delicate enough that an attempt to tamper with the token would break the spheres and thus invalidate the token. Moreover, they have developed a new method of annealing the spheres that drastically reduces production time, using a microfluidic process that can be scaled up at low cost. The authors discuss how this new category of PUF can be used in a variety of security applications, thereby aiding to solve a problem of great current societal importance.