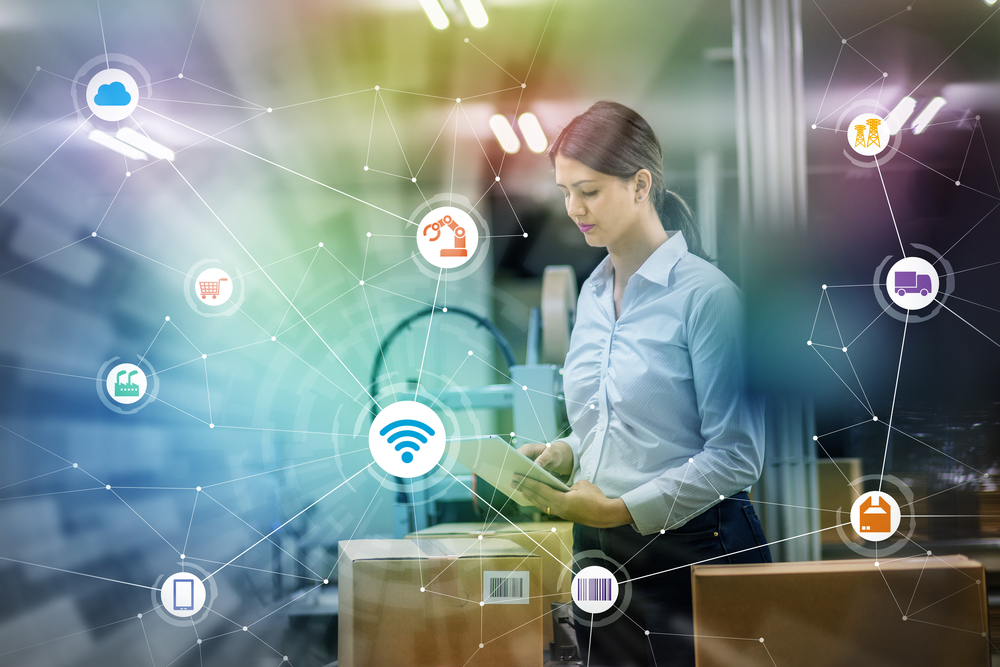 When GE launched its Predix platform in February 2016, the company already led in driving Industrial Internet of Things (IIoT) adoption.  Demand for the IIoT has evolved rapidly in a short period of time, and GE Digital has always been an early adopter of the newest architectures and technologies to support big data analytics and predictive analytics prevalent in the IIoT.

Today, the Predix platform has become the premier IIoT operating system with widespread adoption in the manufacturing, power generation and utilities, renewable energy, aviation and transportation sectors among others.

GE Digital already monitors 50 million data points from industrial assets every day, supporting deployments from the edge to the cloud and protecting them with built-in security and governance.  Fluctuating demand due to seasonal changes in the utility industry, for example, means processing and storage capacity are highly variable. A challenge exists in scaling data storage with the present underlying IT infrastructure based on VMware, Cisco routers and switches, and Pure Storage all-flash storage arrays – without requiring many multiples of IT staff time, and without any impact to customer performance.

The Predix team is no stranger to deploying cutting edge technologies, and the scalability and storage performance demands made the team look at new options.  Lead among their interests was non-volatile memory technologies and particularly NVMe, a standard that accelerates the transfer of data between computing resources and solid-state drives (SSDs), also known as Flash storage. By being placed on the PCIe bus, NVMe opens up a whole new range of opportunities, and access to next-gen storage approaches more suitable for massive scalability.

“NVMe storage is a game changer for the Industrial Internet of Things,” said Darren Haas, head of cloud engineering at GE Digital. “It enables us to process more data faster, and the cost per IOP is at an all-time low. But we can’t leverage its full performance at scale with conventional storage architectures.”

A single NVMe device can provides more IOPs than an all-flash array, with some drives delivering 1 million IOPS in just one drive. However, it works locally, when compute and server resources are near each other.  To deploy NVMe at scale in a distributed architecture and achieve its performance, GE’s Predix team would need to modify their applications – coding time that no one had, and that still wouldn’t address the demand for intensive scalability.

What the Predix team wanted was a software-defined storage system using “shared nothing” architectures like Facebook, Google, Amazon, Apple and LinkedIn have built for themselves, only in a packaged solution – and with NVMe being shared.  “Shared-nothing” approaches avoid any centralized capability in the data path that could become a bottleneck to high performance.  Then, the team could ensure maximum operational efficiency, flexibility, and reliability.

In August 2016, GE Digital commissioned a pilot project where it deployed high performance block storage from Excelero to see if it provided a better answer to NVMe and enabled provisioning of pools of NVMe to the workloads that need it.  Excelero is a server SAN – a 100% software storage area network (SAN) that runs on standard servers – designed for larger data centers with upwards of 100,000 converged nodes, and works by effectively disaggregating compute and storage logically without having to do so physically. It uses a high-performance storage tier – a virtualization layer so that software can perform the management of the storage devices, without requiring IT staff to physically manipulate them or change interface settings – to facilitate performant, cost-effective converged deployments.

Within a month of working with Excelero’s NVMesh server SAN software in the limited test deployment, the Predix team found that the platform allowed it to achieve three critical deliverables.

“The storage industry has struggled for years to harness unused SSD capacity and take advantage of its far more favorable economics over all flash arrays,” said GE Digital’s Haas. “Excelero has created a unique software-only architecture that allows the industry to use NVMe to the full potential, at cloud scale.  With the results it delivered during limited, pilot use, we are looking to what it can bring to our architecture in the future.”

With an estimated 70 – 80% of enterprises planning to adopt a web-scale IT architectural approach by 2027, GE Predix found that next-generation storage options like Excelero have the potential to help its own IT operations find new sources of greater efficiency, scalability, and growth.

Tom Leyden is vice president of corporate marketing at Excelero, a disruptor in software-defined block storage inspired by the tech giants’ shared-nothing architectures for web-scale applications.  He has over 20 years of expertise in developing and marketing next-generation enterprise storage technologies.