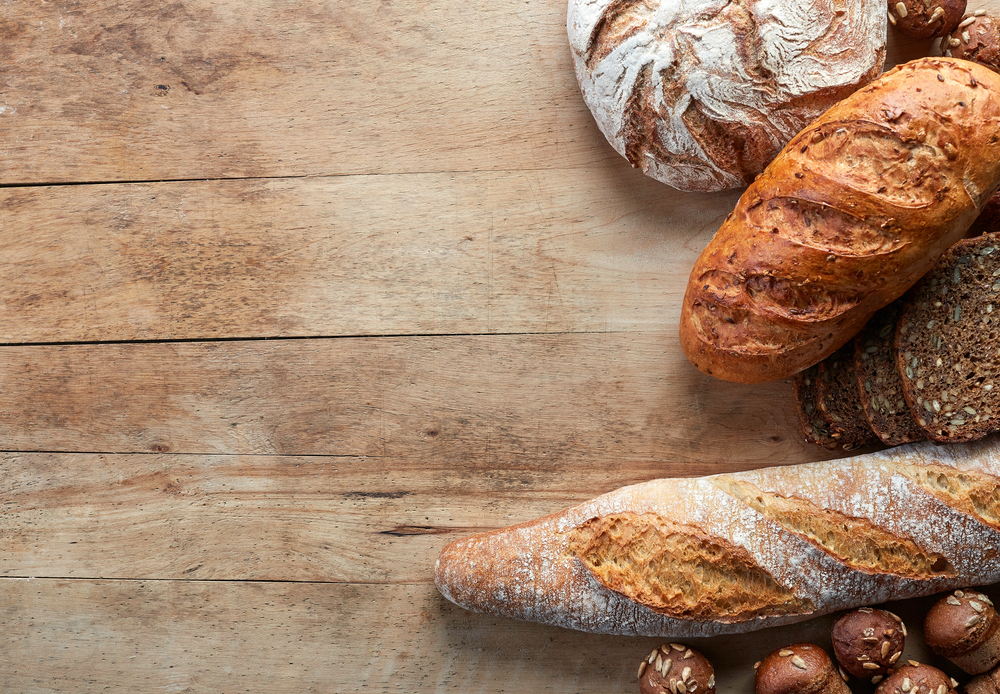 Research on a large sample of Canadians suggests that most people with celiac disease don’t know they have it.

Ahmed El-Sohemy, a professor of Nutritional Science at the University of Toronto, and his colleagues studied the bloodwork of almost 3,000 Canadians and found that one in 114 (or almost one per cent) had elevated antibodies that indicate they suffered from celiac disease, which causes gastric distress and other symptoms. But the vast majority, almost 90 per cent, were unaware they had the disease. The data were collected about a decade ago, just before public awareness about the potential problems with gluten skyrocketed.

The study, published in the journal BMJ Open, is the first to screen for celiac antibodies in a Canadian population. It confirms previous research suggesting that Caucasians are more susceptible to celiac disease than other ethnocultural groups. Although the number of South and East Asians screened in the Canadian study was small, none were found to have the disease. Intriguingly, though, a genetic variant that puts people at high risk for celiac disease was almost as high in the South Asian samples as the Caucasian ones – suggesting that other factors could play a role in who goes on to develop the disease.

“This hopefully should just raise awareness that despite the gluten-free craze there are a lot of people who still don’t know they have celiac disease,” says El-Sohemy. “It’s important for people to understand that celiac disease is not a single clear symptom — it manifests itself in different ways. Symptoms could be fatigue, gastro-intestinal, or other problems. These symptoms are so diverse that doctors have a difficult time pinpointing the cause. Gluten intolerance is not usually the first thing that comes to their mind.”

Adding to the diagnostic confusion, reactions to gluten are not often immediate and acute, El-Sohemy says. “It’s not like lactose where you feel bad within a day after consuming it. Gluten causes damage to the intestinal lining, which results in malabsorption of vitamins and other nutrients, and the effects of those nutrient deficiencies are quite varied.”

El-Sohemy believes people with a genetic susceptibility to Celiac Disease should consider blood tests to determine whether they have the disease if they present with any of the symptoms of Celiac Disease. His analysis of blood samples from Canadians of South Asian heritage suggests that genetic predisposition is only one piece of the Celiac puzzle. Future research may focus on the timing of exposure to gluten as well as the role of gut bacteria.

As for why so many non-Celiac sufferers feel better after giving up gluten, El-Sohemy speculates the real issue is “because they stopped eating heaping servings of pasta, white bread and other sources of processed carbohydrates.”