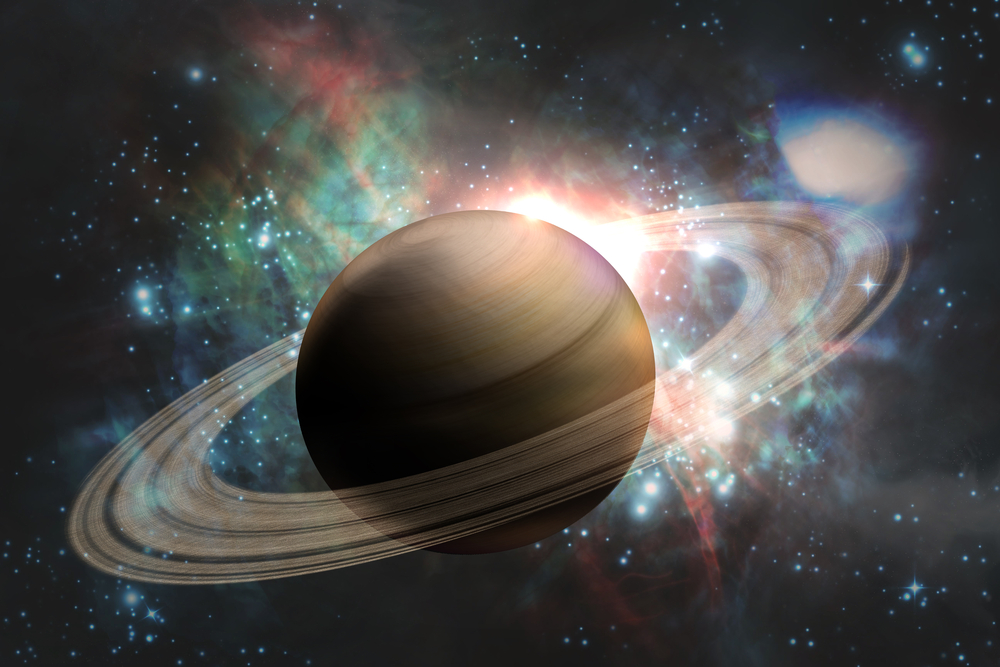 Astronomers may enlist holographic imaging in the quest to discover life in space.

“It’s harder to distinguish between a microbe and a speck of dust than you’d think,” Jay Nadeau, research professor of medical engineering and aerospace in the Division of Engineering and Applied Science, said in a statement. “You have to differentiate between Brownian motion, which is the random motion of matter, and the intentional, self-directed motion of a living organism.”

Enceladus has a small escape velocity—the minimum speed needed for an object on the moon to escape its surface—which leads to enormous geysers, venting water vapor through cracks in the moon’s icy shell, jetting out into space.

Nadeau said a probe could be sent and pass through the jets to collect water samples that may contain microbes.

However, this could prove to be difficult, leading to the need for a new method to identify bacteria.

“Looking at patterns and chemistry is useful, but I think we need to take a step back and look for more general characteristics of living things, like the presence of motion,” Nadeau said. “That is, if you see an E. coli, you know that it is alive—and not, say, a grain of sand—because of the way it is moving.

Digital holographic microscopy illuminates an object with a laser with a light that bounces off the object. The scattered light contains information about the amplitude of the scattered light and about its phase.

The researchers can then reconstruct a 3D image of the object using a computer.

“Digital holographic microscopy allows you to see and track even the tiniest of motions,” Nadeau said.

The researchers could also tag potential microbes with fluorescent dyes that bind to broad classes of molecules that are likely indicators of life—proteins, sugars, lipids and nucleic acids.

To test this, the research team used samples of frigid water from the Arctic—which is sparsely populated with bacteria and identifies organisms with population densities of just 1,000 cells per milliliter of volume. The team will next test this technique to try to find microbes in other extreme regions on Earth including Antarctica.

The study was published in Astrobiology.