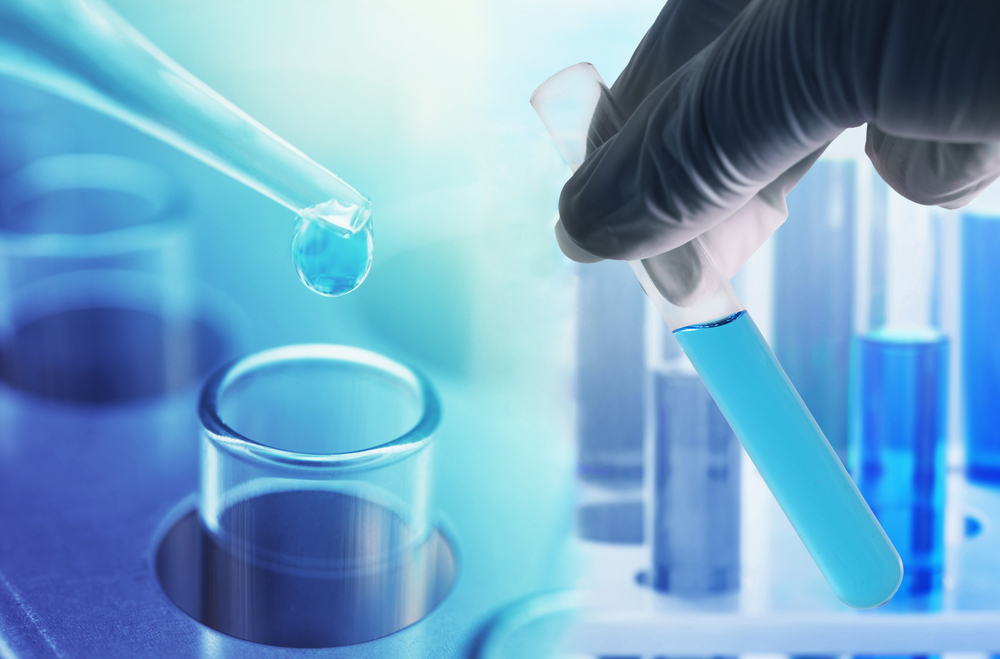 Slight changes in the machinery of a cell determine whether it lives or begins a natural process known as programmed cell death. In many forms of life—from bacteria to humans—a single chemical bond in a protein called cytochrome c can make this call. As long as the bond is intact, the protein transfers electrons needed to produce energy through respiration. When the bond breaks, the protein switches gear and triggers the breakdown of mitochondria, the structures that power the cell’s activities.

For the first time, scientists have measured exactly how much energy cytochrome c puts into maintaining that bond in a state where it’s strong enough to endure, but easy enough to break when the cell’s life span is ending.

They used intense X-rays from two facilities, the Linac Coherent Light Source (LCLS) X-ray free-electron laser and the Stanford Synchrotron Radiation Lightsource (SSRL) at the Department of Energy’s SLAC National Accelerator Laboratory. The collaboration, led by Edward Solomon, professor of chemistry at Stanford University and of photon science at SLAC, published their results today in Science.

“This is a very general yet extremely important process in biochemistry, and with an X-ray laser we now have insight into how this regulation works,” says Roberto Alonso-Mori, LCLS staff scientist and a co-author of the study. “These are processes that are going on a million-fold in our bodies and everywhere there is life.”

The study marks the first time that anyone has been able to experimentally quantify how the rigid structure of the cytochrome c molecule supports this crucial bond between iron and sulfur atoms in what’s known as an entatic state, where the protein maintains a bond that is just strong enough to perform both of its jobs, says Michael Mara, lead author of the study and a former postdoctoral researcher at Stanford University, now at University of California, Berkeley.

“This was important because we had shown the bond is weak and shouldn’t be present at room temperature in the absence of the protein constraints,” says Solomon. “But the protein is able to contribute energy to keep this bond intact for electron transfer. In this LCLS experiment, we determined exactly how much energy the rest of the protein contributes to maintaining the bond: about 4 kcal/mol that is derived from an adjacent hydrogen bond network.”

“We were able to show how nature tunes this system to change the properties on a fundamental level and perform two very different functions,” Mara says. “The energy contribution by cytochrome c is really at a sweet spot. It makes me wonder what sort of similar effects you might see in other protein systems, and it makes us realize that there is exciting new science on the horizon.”

Cytochrome c is present in a wide range of life forms and contributes to both cellular respiration and programmed cell death, the pathway to the natural end of a cell’s life cycle. How exactly the state of the bond relates to these two functions had not yet been demonstrated or quantified.

Scientists knew from earlier studies that a particular iron-sulfur bond is key. When iron in the protein binds to sulfur contained in one of the protein’s amino-acid building blocks, cytochrome c participates in electron transfer. By transferring electrons, the protein helps generate energy needed for biological processes that maintain life.

But when cytochrome c encounters cardiolipin, a lipid present in the membrane of the cell’s mitochondria, the iron-sulfur bond breaks, and the protein becomes an enzyme that creates holes in the mitochondria’s outer membrane – the first step in programmed cell death.

These changes occur incredibly fast, in less than 20 picoseconds, so the experiment required ultrafast pulses of X-rays generated by LCLS to take snapshots of the process.

“We photoexcited the iron atoms in the protein’s active site—which contains an iron-rich compound known as heme—with an ultrafast laser before probing it with the LCLS X-ray pulses at different time delays,” says Alonso-Mori.

Each 50-femtosecond laser pulse heated the heme by a couple of hundred degrees. X-ray pulses from LCLS took images of what happened as the heat traveled from the iron to other parts of the protein. After 100 femtoseconds, the iron-sulfur bond would break, only to form again once the sample cooled. Watching this process allowed the scientists to measure energy fluctuations in real time and better understand how this critical bond forms and breaks.

“The entatic state concept is really interesting, but you have to come up with creative ways to demonstrate and quantify it,” says Ryan Hadt, a former Stanford University doctoral student on an Enrico Fermi Fellowship at Argonne National Laboratory who together with his advisor, Professor Solomon, came up with the idea for the experiment and co-wrote the initial proposal around the time LCLS first came online in 2009.

“Our research group was excited about this new instrument and wanted to use it to do a definitive experiment,” Hadt adds.

A Question Raised by Earlier Work

This experiment builds on an earlier study conducted at SSRL that found that the iron-sulfur bond was quite weak, says Thomas Kroll, staff scientist at SSRL and lead author of this prior study.

In the latest study, spectroscopy at SSRL also built the framework for the LCLS pump-probe experiment. It allowed the scientists to compare what the molecule originally looked like to how it changed when the temperature rose.

Knowledge of cytochrome c’s function is also valuable to the fields of bioenergy and environmental science, since it is a critically important protein in bacteria and plants.