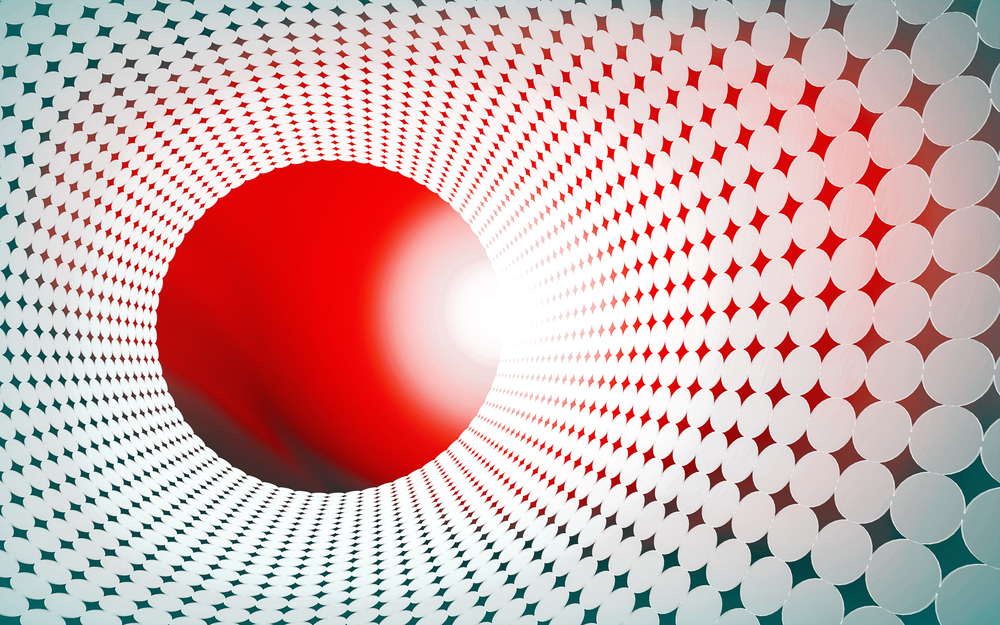 A team from the University of Massachusetts Amherst has developed a new class of electronic materials that could yield more green and sustainable technology in biomedical and environmental sensing.

Protein nanowires have properties of biocompatibility, stability and the potential to be modified to sense a wider range of biomolecules and chemicals of medical or environmental interest, compared to the silicon nanowires and carbon nanotubes often used for sensor applications.

Many of these applications also require that the protein nanowires be incorporated into a flexible matrix suitable for manufacturing wearable sensing devices or other types of electronic devices.

“We have been studying the biological function of protein nanowires for over a decade, but it is only now that we can see a path forward for their use in practical fabrication of electronic devices,” microbiologist Derek Lovley said in a statement.

The researchers found that the proper conditions for mixing protein nanowires with a non-conductive polymer to produce an electrically conductive composite material. The nanowires are durable and can be easy to process into new materials.

“The manufacture of more traditional nanowire materials requires high energy inputs and some really nasty chemicals,” he added. “Protein nanowires are thinner than silicon wires, and unlike silicon are stable in water, which is very important for biomedical applications, such as detecting metabolites in sweat.”

According to polymer scientist Todd Emrick, the protein nanowires are similar to polymer fibers and the researchers would like to develop a method to effectively combine the two.

In the study, the researchers found that the protein nanowires formed an electrically conductive network when introduced into a polymer polyvinyl alcohol. The new material can be treated with harsh conditions like heat or extreme Ph like high acidity without ruining the material.

The conductivity of the protein nanowires embedded in the polymer also changed dramatically in response to pH, which the researchers said was an important biomedical parameter diagnostic of some serious medical conditions.

“This is an important biomedical parameter diagnostic of some serious medical conditions,” Lovley said. “We can also genetically modify the structure of the protein nanowires in ways that we expect will enable detection of a wide range of other molecules of biomedical significance.”