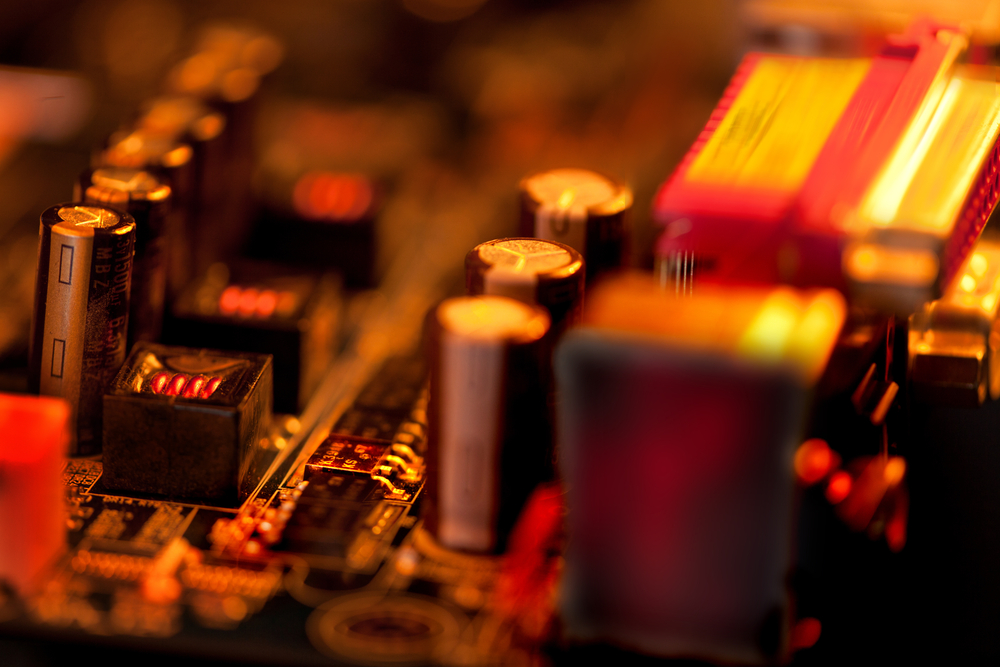 Scientists have developed a new method to enhance the capabilities of the memristor—an emerging nanotechnology that offers a simpler and smaller alternative to the transistor.

Themis Prodromakis, a professor of Nanotechnology and EPSRC Fellow at the University of Southampton, said in an interview with R&D Magazine that the memristor has the capability of altering its resistance and storing multiple memory states, which will enable its use in a number of applications.

“Our technology enables the deployment of highly scalable yet resilient, power efficient and affordable reconfigurable electronic systems,” he said. “Never before was reconfigurability so crucial in enabling application specific adaptation of electronics.”

Traditionally, the processing of data in electronics has relied on integrated circuits featuring vast numbers of transistors—microscopic switches that control the flow of electrical current by turning it on or off.

Researchers have continued to shrink the size of transistors in order to meet the increasing demands of technology. However, they may now be reaching their physical limit with the processing chips that power smartphones and contain an average of five billion transistors.

Memristors are both smaller and simpler in form than transistors. They are also low-energy and have the ability to retain data by “remembering” the amount of charge that has passed through them—potentially resulting in computers that switch on and off instantly and never forget.

The researchers have demonstrated that the new memristor technology can store up to 128 discernible memory states per switch, which is almost four times higher than what was previously reported. They were able to achieve this by evaluating several configurations of functional oxide materials—the core component that gives the memristor its ability to alter its resistance.

“While we have experimented with a broad palette of materials, we opted focusing our efforts in functional oxides that possess rich chemistries and thus can enable more functionality per device,” Prodromakis said. “Several groups attempted harnessing this opportunity but all faced the same bottleneck with us, these rich dynamics are hard to control reliably; not a nice thing when you are aiming for storing reliably your data.

“It was at that point that we started exploiting multiple oxide layers that while retain this richness they also constrain undesirable drift,” he added. “Once this issue was fixed, the next step was to push our technology for storing multiple bits of information in a single (multi-valued) switch.”

According to Prodromakis, the study required several optimization cycles to tailor the manufacturing processes and identify the best among a large number of recipes. The researchers also had to perform multiple measurements across thousands of devices to ensure that the results are accurate.

Prodromakis said by 2020 there is expected to be more than 200 billion interconnected devices within the Internet of Things (IoT) framework that will generate substantial amounts of data that will need processing.

“Soon the span of functionality in future Internet of Things systems will be much wider than what we know from today’s smartphones, tablets or smart watches; essentially all these can share the same hardware platform,” he said. “IoT systems are likely to require substantial customization to tackle such heterogeneous classes of applications.

“At the same time, reconfigurability could enhance the resilience of embedded systems by mitigating functional deviations when these are deployed in extreme environments.”