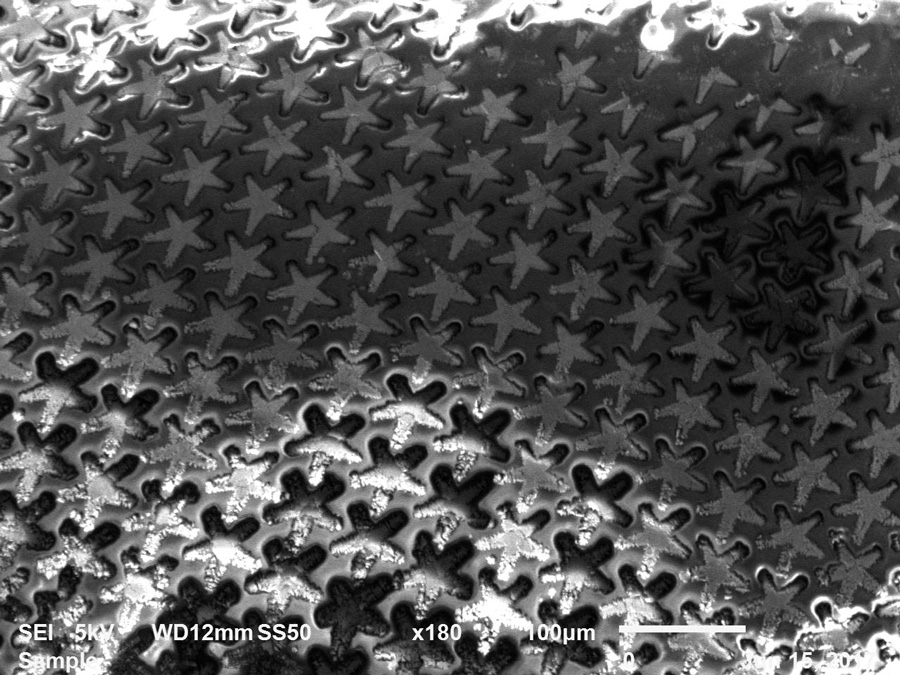 For years, scientists have been creating and tweaking extremely tiny materials atom by atom in special clean rooms scrubbed of debris. Students needed a Ph.D. to join the club and study those tiny materials in a field known as nanoscience.

Today, high school students can dabble in nanoscience thanks to the U.S. Department of Energy’s Argonne National Laboratory and industry partner United Scientific Supplies, Inc. High school students can get a hands-on introduction to nanoscience by growing copper wires at the nano-scale (one billionth of a meter) and micro-scale (millionth of a meter) using technology developed at Argonne’s Center for Nanoscale Materials, a DOE Office of Science User Facility, and produced by United Scientific.

“United Scientific is always on the lookout for interesting science breakthroughs that can be developed into new products for schools,” said Raj Soni, president of United Scientific Supplies. “We have long admired the work being done at Argonne and are pleased to make teachers and students aware of cutting-edge research in nanotechnology developed at the Center for Nanoscale Materials.”

With United’s Nanotechnology NextGen STEM Kit, students can grow pattern-shaped wires or structures using Argonne’s patented ultra-nanocrystalline diamond technology. The wires become the essential components to fabricate optical and electrical sensors, similar to the technology used in pressure sensors and other simple devices, in a matter of a few minutes.

Students are able to build micro/nanowires quickly and visualize the wires using an optical microscope, a standard tool in most high school science labs.

“When I was in high school, I was eager to explore inside the science lab,” said Anirudha Sumant, materials scientist at the Center for Nanoscale Materials. “I’d like to inspire that same excitement and eagerness by providing students with accessible, hands-on lab experiments that can draw their attention and stimulate critical thinking.”

The opportunity came when chemist Mike Zach, former Center for Nanoscale Materials facility user and current researcher at Oak Ridge National Laboratory, approached Sumant to develop a simple electrochemical method to mass produce micro- and nanowires. Sumant and Zach developed a process based on Argonne’s technology to adhere metal nanowires, in various shapes and configurations, on a reusable diamond template after simply removing the wires with clear tape. Students can use it again and again since diamond is chemically inert and does not strongly adhere to metals.

Sumant and Zach’s first version of the kit, NanoFabLab In a Box, won two awards in 2014 — an R&D 100 Award and a NASA Brief Tech Magazine Award.

“The nanotechnology kit is available to teachers through our network of science products dealers across the United States,” said Soni. “Most components are designed for repeated classroom use.”

United Scientific is planning to continue work with Argonne to develop another NextGen STEM kit in the near future.