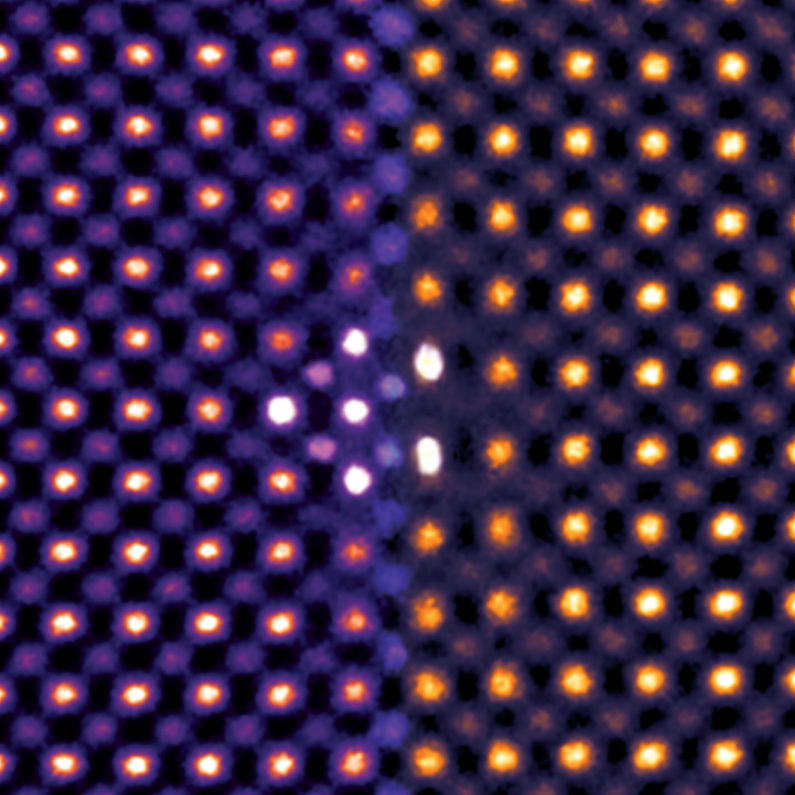 Researchers have used nanotechnology to boost the catalytic performance of cerium oxide.

“Ceria stores and releases oxygen as needed, like a sponge,” study co-author Will Chueh, an assistant professor of materials science and engineering at Stanford and a faculty scientist at SLAC, said in a statement. “We discovered that stretching and compressing ceria by a few percent dramatically increases its oxygen storage capacity.

“This finding overturns conventional wisdom about oxide materials and could lead to better catalysts.”

The researchers tested the material’s ability to store oxygen by growing ultrathin films of ceria—each about a few nanometers thick—on top of substrates made of different materials. They subjected the ceria to stress equal to 10,000 times the Earth’s atmosphere, which caused the molecules of ceria to separate and squeeze together a distance of less than one nanometer.

“Using high-resolution transmission electron microscopy to resolve the position of individual atoms, we showed that the films remain stretched or compressed without forming such defects, allowing the stress to remain in full force,” Robert Sinclair, a professor of materials science and engineering at Stanford, said in a statement.

The researchers also analyzed the ceria samples using X-ray light to measure the impact of stress under real-world operating conditions. This resulted in an increase in oxygen storage capacity for the strained films.