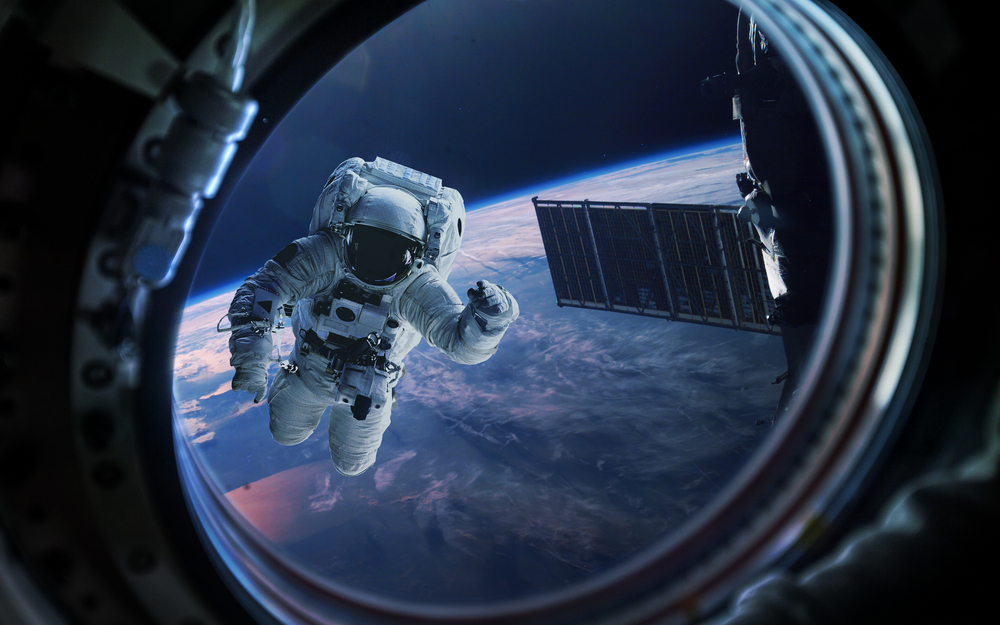 Both NASA and the Russian Space Agency Roscosmos are coming together to achieve the long-term goal of exploring deep space, and potentially sending astronauts to Mars.

The two space agencies released a joint statement on Sept. 27 at the 68th International Astronautical Congress in Adelaide, Australia signifying a common vision for human space exploration, only a few months after NASA announced plans to explore deeper parts of the solar system with the Deep Space Gateway mission.

“While the deep space gateway is still in concept formulation, NASA is pleased to see growing international interest in moving into cislunar [between the Earth and the Moon] space as the next step for advancing human space exploration,” Robert Lightfoot, NASA’s acting administrator at NASA Headquarters in Washington, said in a statement.

“Statements such as this one signed with Roscosmos show the gateway concept as an enabler to the kind of exploration architecture that is affordable and sustainable,” he added.

Both space agencies are coming together to build the systems needed to organize scientific missions in lunar orbit and to the surface of the moon.

NASA intends to expand human presence in the solar system, beginning with the moon. They will use new deep space exploration transportation systems, the Space Launch System rocket and the Orion spacecraft to explore vicinity of the Moon, challenging our current capabilities in human spaceflight.

NASA and their Russian counterparts will work towards identifying common exploration objectives and possible missions for the next decade, including the gateway concept.

A key element of the partnership is to ensure that future deep space exploration missions can take full advantage of technology development and demonstration enabled by the International Space Station.

The Gateway mission will include astronauts building and testing systems needed for challenging missions to deep space destination, including Mars.

The area of space near the Moon could offer a deep space environment that enables astronauts to gain experience for human missions that push farther into the solar system and access to the lunar surface for robotic missions but with the ability to return to Earth if needed in days rather than weeks or months.

“I envision different partners, both international and commercial, contributing to the gateway and using it in a variety of ways with a system that can move to different orbits to enable a variety of missions,” William Gerstenmaier, associate administrator for Human Exploration and Operations at NASA Headquarters in Washington, said in a statement. “The gateway could move to support robotic or partner missions to the surface of the moon or to a high lunar orbit to support missions departing from the gateway to other destinations in the solar system.”