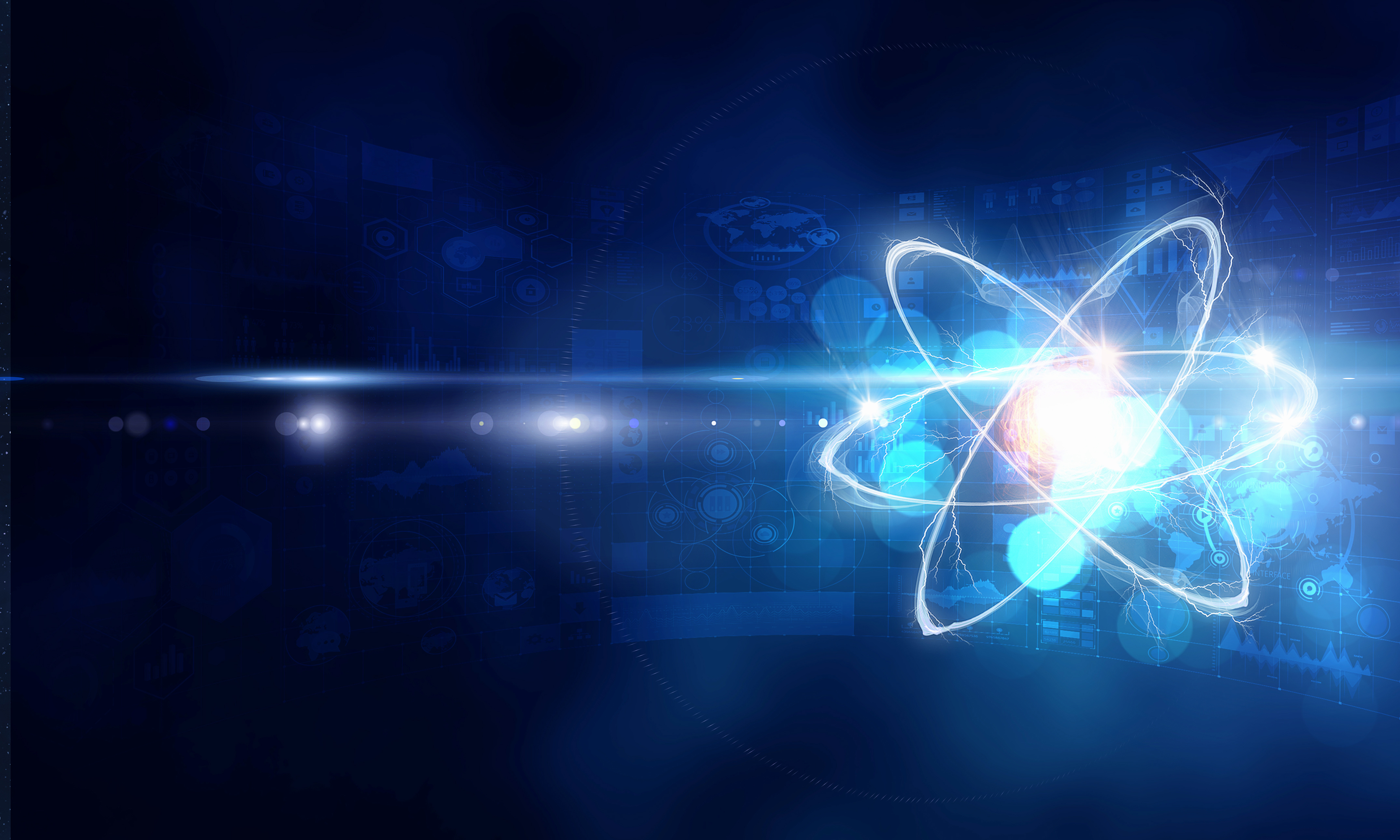 Tang and his team seek new approaches to contain fusion reactions for the generation of electricity, enabling plentiful energy for the earth’s growing population. Fusion is the type of power the sun and the stars produce.

“Clean energy, delivered at a massive scale, would free our imaginations to explore new ideas and approaches. However, if we want to deliver clean energy to the world, we need supercomputers to accelerate scientific progress and insights,” Tang said.

As part of the Argonne Leadership Computing Facility’s Aurora Early Science Program, Tang is leading a project that will use deep learning and artificial intelligence methods to advance predictive capabilities for fusion energy research in the exascale era.

“Great minds like Stephen Hawking saw fusion as important for the future energy needs of humanity. Of course, fusion happens in nature. However, creating it in an earthly environment is a grand challenge,” noted Tang. “Climate change represents a major challenge for our planet. Reducing or eliminating carbon emissions is not only urgent; it is critical. The energy of the future comes from clean and safe fusion. We face major challenges in making that transition. However, today, it is an achievable goal thanks to exascale computing, the emergence of AI, and deep learning.”

Tang’s vision for fusion-based energy offers several benefits over today’s nuclear power plants. Since less than a minute’s worth of fuel—composed of the hydrogen isotope deuterium that comes from seawater and tritium bred in the facility—exists in the reaction chamber, the fusion systems cannot experience a so-called meltdown or explosion. Plus, because the radioactivity created by the fusion process is short-lived, the solution poses no risk of long-term environmental contamination.

Keeping the genie in the bottle

Replicating Mother Nature’s science proves extremely difficult. The fusion process within our star—the Sun —results in plasma temperatures in the tens of millions of degrees. Future fusion facilities must create heating that is many times hotter to produce fusion reactions. For this reason, the approach of using physical barriers to contain the plasma prove impractical. Most materials are destroyed upon exposure to such temperature extremes, so the containment endeavor requires innovative methods.

“We have invested a lot in the effort to deliver clean fusion energy through magnetic confinement methods,” elaborated Tang. “However, there are many barriers to overcome. One major challenge is making quick and accurate predictions regarding so-called ‘disruptive events’ which allow hot, thermonuclear plasma to escape quickly. Supervised machine-learning helps us as a predictive guide. If we can predict that we call a ‘crash,’ we can plan to control it.”

Advanced physical science like this involves extensive data sets. Optimized neural networks supporting Tang’s project must interpret data representing the three-dimensional space, plus a fourth dimension, time. The challenge, therefore, is determining the ideal approach for training the system to follow a logical pattern when handling such a vast amount of data.

“Supercomputers represent major progress in the way we perform calculations. In ancient times, an abacus did the job. In recent decades, slide rules, calculators, and increasingly powerful computers advanced science in significant ways,” said Tang. “However, with exascale-level computing, we have new ways to tackle grand challenges requiring extremely fast, and highly accurate calculations. With exceedingly powerful systems like this at our fingertips, we can open our imagination to new possibilities considered impractical or impossible just five years ago. In comparison with the traditional approaches we use as benchmarks, it is exciting how fast we can make progress today.”

Building a system on Aurora’s scale is a monumental endeavor, requiring funding assistance from the government to assemble the latest hardware and software into a single—albeit massive—system. To reach the performance level needed by modern science, the Aurora system, built by Cray, will feature a new generation of Intel Xeon Scalable processors and Intel Optane DC Persistent Memory, plus future Intel  Xe technologies.

“These industry-laboratory collaborations are critical for developing a system that will enable innovative science, and encourage the best and brightest young people around the world to join us in critical research endeavors,” Tang said. “Combining the knowledge of today’s and tomorrow’s scientists with new technologies and AI, we can pursue innovative breakthroughs and accelerate the pace of our ultimate goal which is delivering something vital to humankind.”

Often in research, theories are exceedingly difficult to observe in a real-world environment. The pursuit of the Higgs boson, or the effort to identify the gravitational waves predicted by Albert Einstein’s theory of general relativity, provide two such examples. In each of these cases, scientists accepted the reality of the phenomenon on a theoretical level for several years. However, validation of these theories involves detailed experimental observations.

Added Tang, “Exascale computing’s ability to handle much larger volumes of data unlocks our ability to prove what was once unprovable. Plus, the incredible speed of supercomputers shortens our time-to-discovery by a huge margin. Work that used to take months or years now takes hours or days. Therefore, we finally have the means to validate theories statistically and prove their reality. We are very excited to be part of the select team to exercise the nation’s first exascale supercomputer.”

While Tang’s team focuses on new approaches for clean energy, Aurora will also support advances in other scientific disciplines like climate monitoring, cancer research, and chemistry. “Aurora’s exascale-capable architecture is new, but with proven technologies behind it. When heading down new roads of research with new tools, the right training is always important,” he noted. “However, we feel confident we have the experience to face new challenges ahead. We need to be adaptable as scientists. Right now, we’re just excited about moving forward to this next stage.”

Tang speaks with optimism about the exceedingly complex work he and other researchers will undertake with Aurora. “My work is possible because of 21st Century technology advancements. AI has been around for a while, but the accelerated development of neural nets and other methodologies enabled by exascale computers empower us to make more impactful use of it.”

The team may never fully replicate what Mother Nature already does perfectly, but as Tang puts it, “Greater supercomputing power gets us closer. The advanced exascale systems of tomorrow and the new insights derived from them will empower us to do even more amazing things in the years ahead. Our work is both intellectually stimulating and exciting because we have an opportunity to do something which can benefit the world.”

This article was produced as part of Intel’s HPC editorial program, with the goal of highlighting cutting-edge science, research and innovation driven by the HPC community through advanced technology. The publisher of the content has final editing rights and determines what articles are published.​