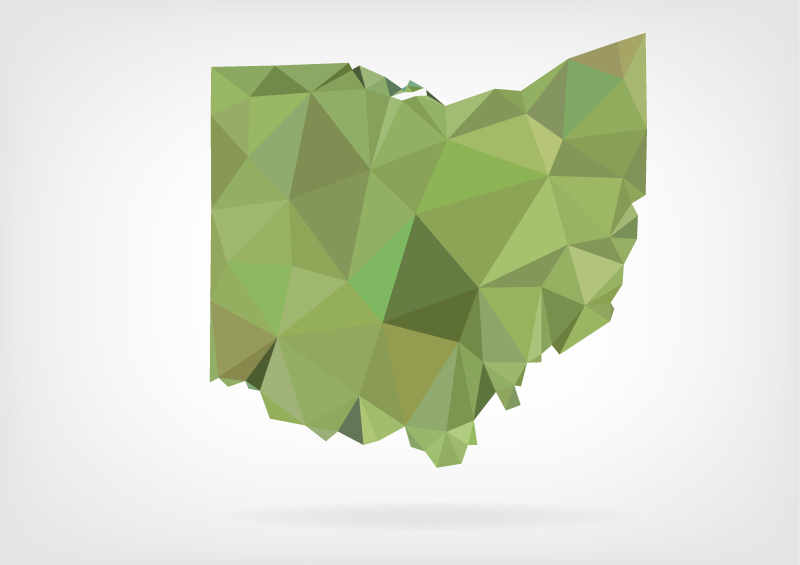 Last week, a decision on a case in Ohio’s Sixth District Court may have signaled a shift in the way electoral maps are drawn in the state, and furthermore, may have ramifications for redistricting cases at the national level. A lawsuit filed in the Southern District of Ohio by the American Civil Liberties Union (ACLU) and the League of Women Voters (LWV) challenged the Ohio congressional electoral map, drawn in 2011, alleging that it was an unconstitutional partisan gerrymander.

States have the constitutional authority to draw their electoral maps, but their power is not unfettered. Partisanship is always part of the process, but “excessive” use of partisanship is unconstitutional. How one assesses excessiveness, however, is unclear.

That’s where Wendy Cho comes in.

Dr. Wendy K. Tam Cho, a professor of political science, statistics, mathematics, Asian American studies and law at the University of Illinois at Urbana-Champaign and a senior research scientist at the National Center for Supercomputing Applications (NCSA), uses the Blue Waters supercomputer to analyze electoral maps. During the trial, which concluded in March, Cho was called as an expert witness for the case where she presented an analysis based on more than 3 million simulations of possible electoral maps for Ohio. These simulations helped the court in assessing how likely and how much partisanship was part of the map-drawing process.

“The argument is based on probability and is similar to how we understand whether a coin is fair,” said Cho “If we toss a coin many times and the counts of heads and tails are not roughly the same, we have evidence of an unfair coin.”

Cho uses a similar process but instead of tossing a coin many times to understand the behavior of a fair coin, she creates many maps to help judges understand the characteristics of electoral maps that emerge from processes that are not imbued with excessive partisan considerations.

Cho’s work creating millions of map-drawing simulations uses a novel Evolutionary Markov Chain Monte Carlo (EMCMC) algorithm to produce an array of map scenarios that can be compared to the current map. She advocates using this type of analysis in court to help judges assess whether the partisan considerations are “excessive,” and thus, unconstitutional.

“We designed the algorithm to take advantage of Blue Waters’s massively parallel architecture,” said Cho. “Blue Waters allows us to create a very large number of maps, which is necessary to gain a good sense of the characteristics of the underlying map-drawing process.”

On May 3, a panel of three judges ruled that the Ohio congressional map is unconstitutional, and mandated the state of Ohio to redraw the map by June 14. Outside of that explicit ruling, however, the ultimate outcome for Ohio has several additional hurdles to overcome.

“Typically, what happens from here is that the case will be appealed to the Supreme Court. The defendants have already filed a motion to halt the redrawing of the lines pending an appeal.”

The process of identifying partisan map-drawing is a long one, but there is no doubt that Cho’s research with supercomputers is making a difference in our democratic system of governance.