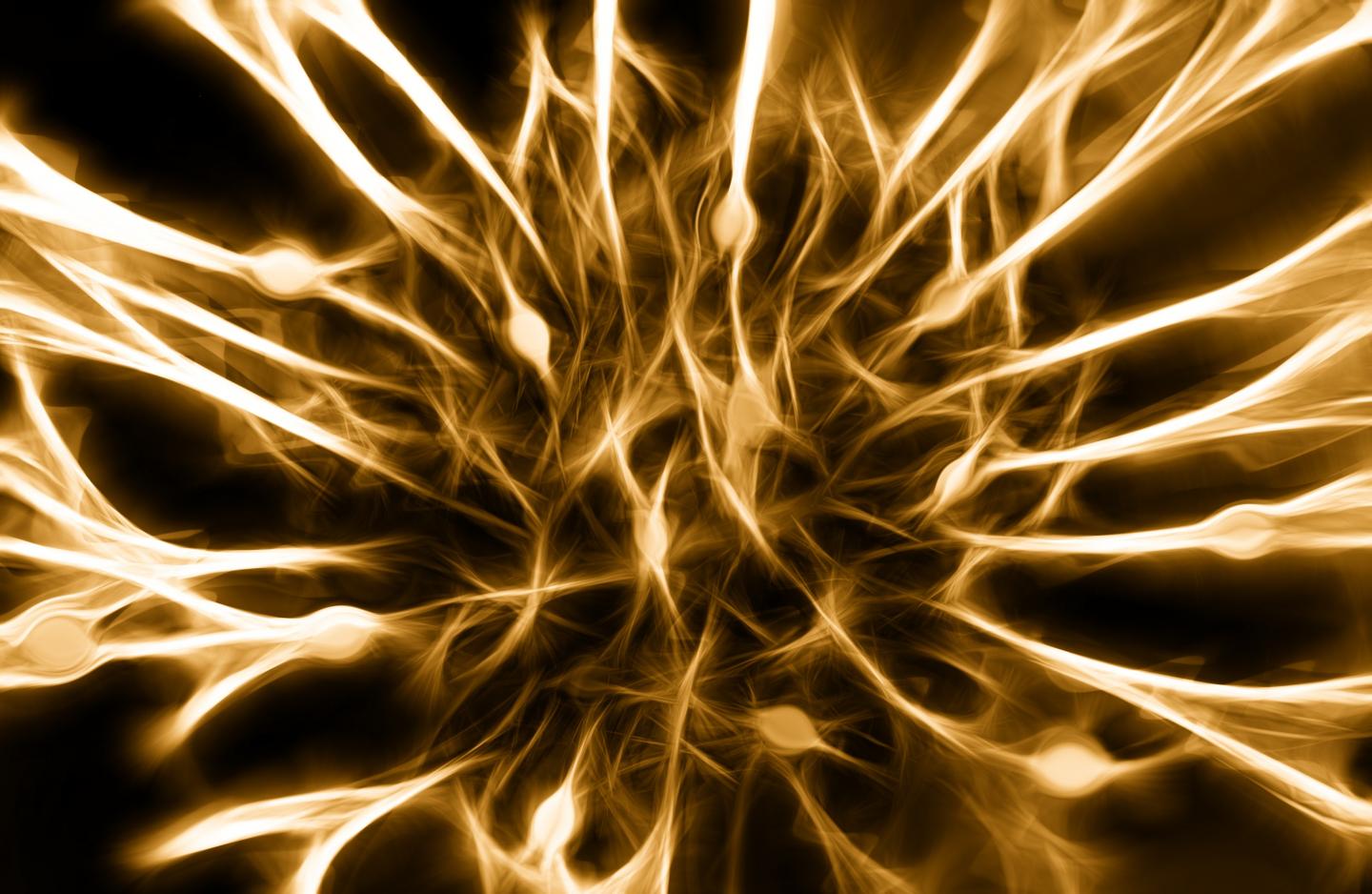 Scientists have proven that these nanomaterials may regulate the formation of synapses, specialized structures through which the nerve cells communicate, and modulate biological mechanisms, such as the growth of neurons, as part of a self-regulating process. Credit: Pixabay

Carbon nanotubes exhibit interesting characteristics rendering them particularly suited to the construction of special hybrid devices – consisting of biological issue and synthetic material – planned to re-establish connections between nerve cells, for instance at spinal level, lost on account of lesions or trauma. This is the result of a piece of research published on the scientific journal Nanomedicine: Nanotechnology, Biology, and Medicine conducted by a multi-disciplinary team comprising SISSA (International School for Advanced Studies), the University of Trieste, ELETTRA Sincrotrone and two Spanish institutions, Basque Foundation for Science and CIC BiomaGUNE. More specifically, researchers have investigated the possible effects on neurons of the interaction with carbon nanotubes. Scientists have proven that these nanomaterials may regulate the formation of synapses, specialized structures through which the nerve cells communicate, and modulate biological mechanisms, such as the growth of neurons, as part of a self-regulating process. This result, which shows the extent to which the integration between nerve cells and these synthetic structures is stable and efficient, highlights the great potentialities of carbon nanotubes as innovative materials capable of facilitating neuronal regeneration or in order to create a kind of artificial bridge between groups of neurons whose connection has been interrupted. In vivo testing has actually already begun.

“Interface systems, or, more in general, neuronal prostheses, that enable an effective re-establishment of these connections are under active investigation” explain Laura Ballerini (SISSA) and Maurizio Prato (UniTS-CIC BiomaGUNE), coordinating the research project. “The perfect material to build these neural interfaces does not exist, yet the carbon nanotubes we are working on have already proved to have great potentialities. After all, nanomaterials currently represent our best hope for developing innovative strategies in the treatment of spinal cord injuries”. These nanomaterials are used both as scaffolds, a supportive framework for nerve cells, and as means of interfaces releasing those signals that empower nerve cells to communicate with each other.

Many aspects, however, still need to be addressed. Among them, the impact on neuronal physiology of the integration of these nanometric structures with the cell membrane. “Studying the interaction between these two elements is crucial, as it might also lead to some undesired effects, which we ought to exclude”. Laura Ballerini explains: “If, for example, the mere contact provoked a vertiginous rise in the number of synapses, these materials would be essentially unusable”. “This”, Maurizio Prato adds, “is precisely what we have investigated in this study where we used pure carbon nanotubes”.

The results of the research are extremely encouraging: “First of all we have proved that nanotubes do not interfere with the composition of lipids, of cholesterol in particular, which make up the cellular membrane in neurons. Membrane lipids play a very important role in the transmission of signals through the synapses. Nanotubes do not seem to influence this process, which is very important”.

There is more, however. The research has also highlighted the fact that the nerve cells growing on the substratum of nanotubes, thanks to this interaction, develop and reach maturity very quickly, eventually reaching a condition of biological homeostasis. “Nanotubes facilitate the full growth of neurons and the formation of new synapses. This growth, however, is not indiscriminate and unlimited since, as we proved, after a few weeks a physiological balance is attained. Having established the fact that this interaction is stable and efficient is an aspect of fundamental importance”. Maurizio Prato and Laura Ballerini conclude as follows: “We are proving that carbon nanotubes perform excellently in terms of duration, adaptability and mechanical compatibility with the tissue. Now we know that their interaction with the biological material, too, is efficient. Based on this evidence, we are already studying the in vivo application, and preliminary results appear to be quite promising also in terms of recovery of the lost neurological functions”.