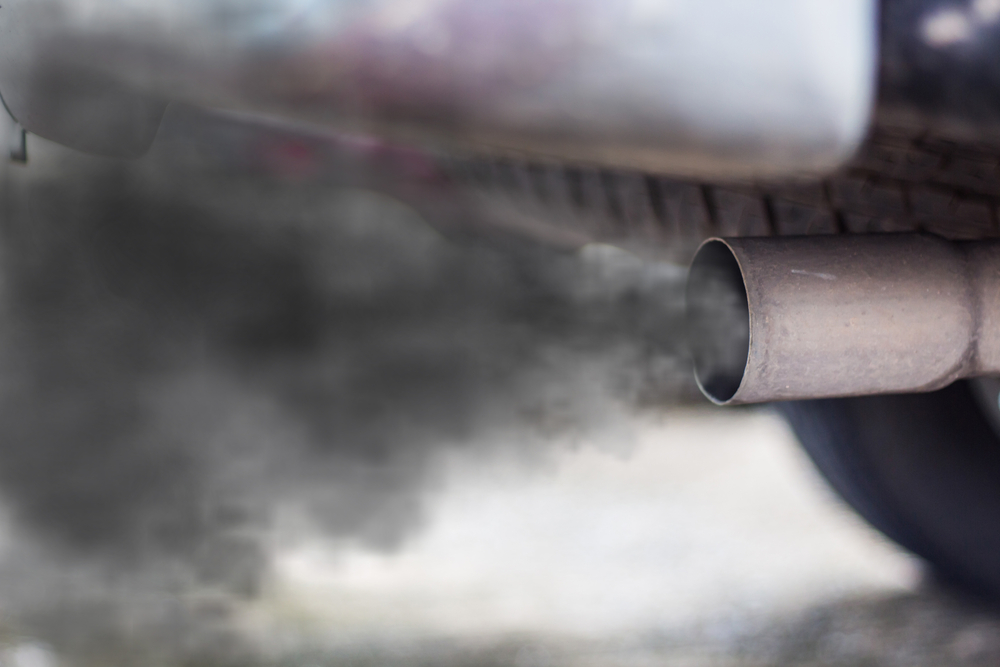 Researchers have developed a new technique to neutralize carbon monoxide.

Carbon monoxide traditionally requires a noble metal to convert into carbon dioxide and dissipate into the atmosphere. While the noble metal ensures the structural stability at a variety of temperatures, it is expensive and limited in availability. A research team from the Nagoya Institute of Technology (NITech) created a raspberry-shaped nanoparticle that can conduct the same oxidation process noble metals do to make carbon monoxide gain an extra oxygen atom and lose its most potent toxicity.

“We found that the raspberry-shaped particles achieve both high structural stability and high reactivity even in a single nanoscale surface structure,” Teruaki Fuchigami, PhD, an assistant professor in the Department of Life Science and Applied Chemistry at NITech and first author on the paper, said in a statement.

Catalytic nanoparticles with single nano-scale and complex 3D structures achieve both the high structural stability and high catalytic activity needed for oxidation.  However, these nanoparticles are often difficult to produce using conventional methods.

The researchers were able to control both the size of the particles and how they were assembled together using cobalt oxide nanoparticles—a noble metal alternative that oxidizes well and eventually presses together to become inactive.

They then applied sulfate ions to the formation process of the cobalt oxide particle, causing the sulfate ions to grasp the particles and create a chemically bonded bridge called a ligand. The bridge holds the nanoparticles together while also inhibiting the clumping growth that leads to catalytic activity losses.

“The phenomenon of crosslinking two substances has been formulated in the field of metal-organic framework research, but, as far as we can tell, this is the first report in oxide nanoparticles,” Fuchigami said. “The effects of bridging ligands on the formation of oxide nanoparticles, which will be helpful to establish a synthesis theory for complex 3D nanostructures.”

The unique surface nanostructure of the particles are stable, even under the harsh catalytic reaction process, improving the low-temperature carbon monoxide oxidation activity.

The researchers plan to continue studies involving bridging ligands with hopes of enabling the precise control of the design aspect of nanomaterials, including the size and morphology. Eventually, they hope to discover the most stable and active configuration for chemical catalysis and other applications.

The study was published in Nanomaterials.