Healthcare expenditure in the U.S. amounted to 17.5 percent of its GDP in 2013; by 2022 it is projected to reach 19.9 percent of GDP according to The Centers for Medicare and Medicaid Services. In comparison, government figures reveal that military defense spending is anticipated to be around 3.8 percent of GDP by 2020. At the same time, spending on speciality drugs, which only 4 percent of patients use, is expected to grow annually by more than 20 percent, reaching $401 billion in 2020. Although only a small portion of patients use speciality drugs, they account for 25 percent of total U.S. drug spending. What’s more spending on speciality drugs for cancer, respiratory conditions, central nervous system disorders, and inflammatory conditions such as rheumatoid arthritis and psoriasis, is set to increase further.

Although a stronger U.S. economy, along with the newly insured in the U.S. will mean increased healthcare investment as healthcare spending continues to outpace GDP. Further, with such eye-watering sums on the horizon, the pharmaceutical industry is under sharp focus to prove its productivity, efficiency and value for purchasers. After all, resources for healthcare are finite. The use of Health Technology Assessments is increasing and the industry will only be able to get reimbursement for the therapies that are judged to be good, if not the best, value-for-money. Access to, and the use of, Real World Data will be crucial in helping the pharmaceutical industry satisfy this target.

The industry needs to show that it can be ‘quicker, cheaper, better’, in other words more efficient, in bringing drugs to market. It also needs to be able to convince not just the regulatory agencies that their drugs are safe and efficacious (in carefully controlled randomized clinical trials, where the patients are selected and monitored for a comparatively short period of time); but also to convince payers that their drugs are effective (when in common use in the wider population with patients of different ages, concomitant morbidities and medications, and over comparatively long periods of time).

It is the information describing this latter category that is called Real World Data (RWD). This can be defined as ‘data that are collected outside the controlled constraints of conventional randomized clinical trials, to evaluate what is happening in normal clinical practice’. The conclusions that can be drawn from the analysis of RWD is called Real World Evidence (RWE). RWE is seen as a way to tailor healthcare decision making more closely to the characteristics of individual patients, and thus as a step towards making healthcare more personalized and effective.

Collaboration on RWD/RWE will pay dividends for everyone

All pharmaceutical companies will need to be able to capture, manage, analyze and report on RWD/RWE to demonstrate to payers that the drug provides value. Ultimately, it will be just another non-discretionary ‘cost of doing business’. As such, the industry faces a choice – work together or go it alone? Each individual company could build its own RWD/RWE infrastructure; requiring High Performance Computers (HPC) with big data storage capabilities, and with state-of-the-art analytics software deployed by hard-to-find data analysists.

Or should the industry work together as a community to define the business and user requirements of a regulatory-compliant, cloud-based RWD/RWE system? Such an approach would reduce the replication of work that each company would expend, and reduce the concomitant massive amount of wasted time and resource. Furthermore, if every company insists on building its own system, then the data may well not be shareable or interoperable between stakeholders and the HTAs, meaning its impact is hugely reduced. The answer is self-evident – collaboration is essential.

Ensuring the representation of this data in a ‘common language’ will ensure it benefits patients and payers alike. But to achieve this goal, pharmaceutical companies must look to collaborate outside of their own four walls. 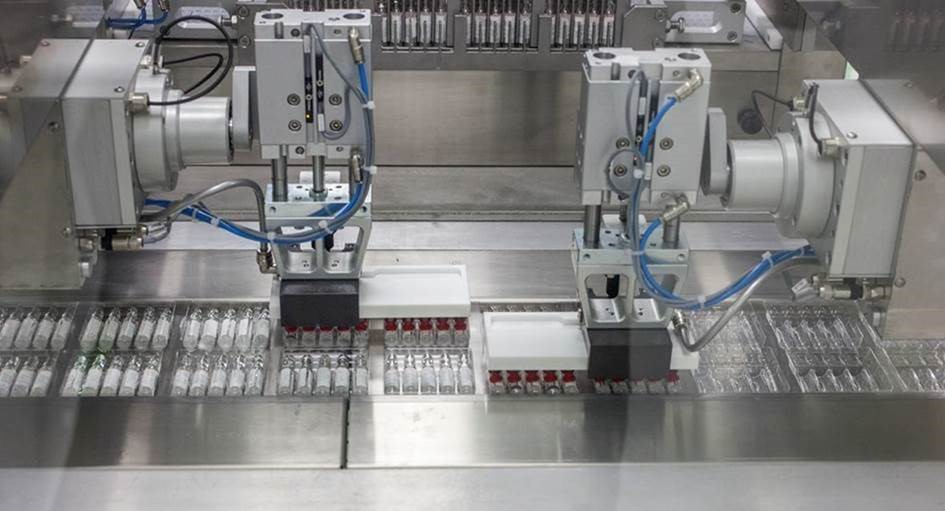 All pharmaceutical companies will need to be able to capture, manage, analyze and report on RWD/RWE to demonstrate to payers that the drug provides value. (Credit: The Pistoia Alliance)