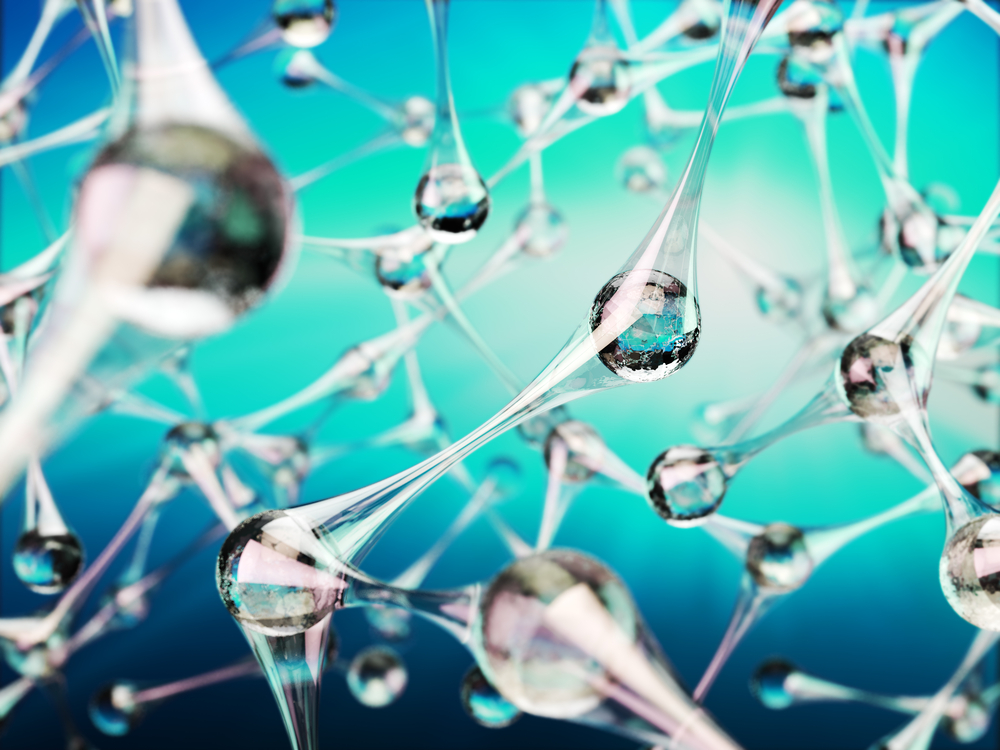 In the world of electronics, where the quest is always for smaller and faster units with infinite battery life, topological insulators (TI) have tantalizing potential.

In a paper published today in “Science Advances,” Jing Shi, a professor of physics and astronomy at the University of California, Riverside, and colleagues at Massachusetts Institute of Technology (MIT), and Arizona State University report they have created a TI film just 25 atoms thick that adheres to an insulating magnetic film, creating a “heterostructure.” This heterostructure makes TI surfaces magnetic at room temperatures and higher, to above 400 Kelvin or more than 720 degrees Fahrenheit.

The surfaces of TI are only a few atoms thick and need little power to conduct electricity. If TI surfaces are made magnetic, current only flows along the edges of the devices, requiring even less energy. Thanks to this so-called quantum anomalous Hall effect, or QAHE, a TI device could be tiny and its batteries long lasting, Shi said.

Engineers love QAHE because it makes devices very robust, that is, hearty enough to stand up against defects or errors, so that a faulty application, for instance, doesn’t crash an entire operating system.

Topological insulators are the only materials right now that can achieve the coveted QAHE, but only after they are magnetized, and therein lies the problem: TI surfaces aren’t naturally magnetic.

Scientists have been able to achieve magnetism in TI by doping, i.e. introducing magnetic impurities to the material, which also made it less stable, Shi said. The doping allowed TI surfaces to demonstrate QAHE, but only at extremely low temperatures–a few hundredths of a degree in Kelvin above absolute zero, or about 459 degrees below zero Fahrenheit–not exactly conducive to wide popular use.

Many scientists blamed the doping for making QAHE occur only at very low temperatures, Shi said, which prompted researchers to start looking for another technique to make TI surfaces magnetic.

Enter UCR’s SHINES (Spins and Heat in Nanoscale Electronic Systems) lab, a Department of Energy-funded energy frontier research center at UCR that Shi leads and is focused on developing films, composites and other ways to harvest or use energy more efficiently from nano (think really small, as in molecular or atom-sized) technology.

“The materials have to be in intimate contact for TI to acquire magnetism,” Shi said. “If the surface is rough, there won’t be good contact. We’re good at making this magnetic film atomically flat, so no extra atoms are sticking out.”

UCR’s lab then sent the materials to its collaborators at MIT, who used molecular beam epitaxy to build 25 atomic TI layers on top of the magnetic sheets, creating the heterostructures, which were then sent back to UCR for device fabrication and measurements.

More research is needed to make TI show the quantum anomalous Hall effect (QAHE) at high temperatures, and then make the materials available for miniaturization in electronics, Shi said, but the SHINES lab findings show that by taking the heterostructures approach, TI surfaces can be made magnetic–and robust–at normal temperatures.

“Engineers work hard to make all the devices work the same way and it takes a lot of engineering to get there.”