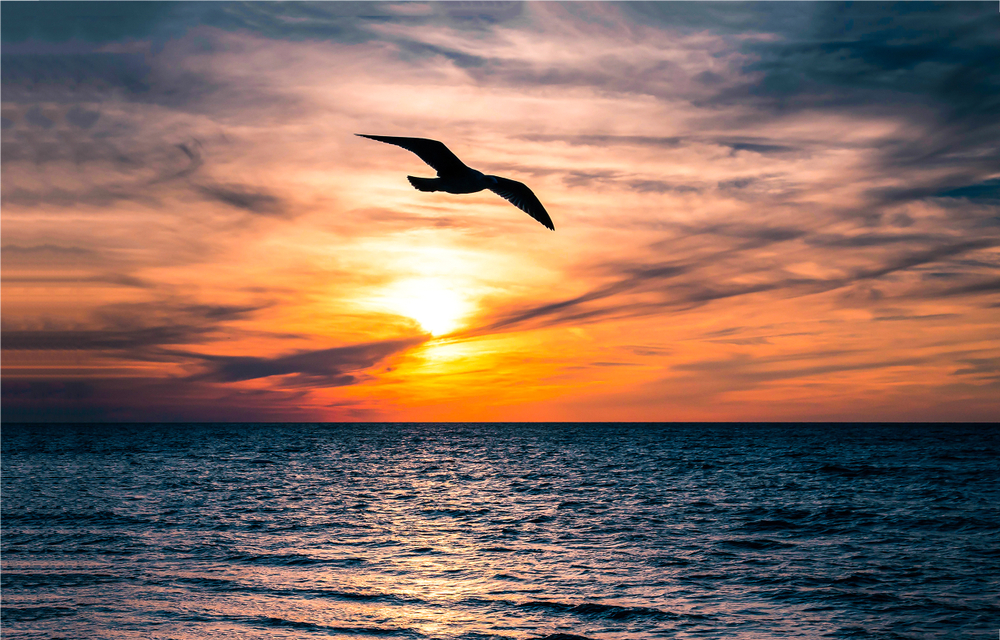 Understanding seagulls’ ability to maneuver through windy conditions could be the key to developing new and improved airplane wings.

Researchers from the University of British Columbia (UBC) believe that mimicking the single elbow joint that allows gulls to adapt their wing shape to windy conditions could improve the design of airplane wings.

Gulls ultimately sacrifice stability for maneuverability, as wind speeds and gusts increase, by altering the angle of their elbow joint and pulling the tips of their wings in and back, changing from an extended wing configuration to a flexed configuration.  This new flexed shape gives the bird more control as they soar through difficult conditions.

“The Wright brothers weren’t the first to design an aircraft that was able to fly, but they were the first to successfully control and stabilize a powered aircraft inflight,” Christina Harvey, formerly with the UBC Department of Zoology and now with the University of Michigan, said in a statement. “Likewise, it’s not enough for birds to simply produce sufficient lift and thrust. They must also control and stabilize their flight paths to be able to successfully forage and migrate in their natural habitat.”

“While we know birds frequently alter their wing shape, this is the first empirical evidence demonstrating how that wing morphing affects avian stability,” UBC zoologist Douglas Altshuler, a senior author on the study, said in a statement. “And in this case, the gull’s wing design points to a novel and fairly simple, avian-inspired joint that may enable aircraft to adjust dynamically to challenging conditions.”

The researchers then determined the stability of different wing shapes after preparing gull wings over the anatomical elbow range. They also measured the wings’ performance in a wind tunnel, while observing how gulls perform in windy conditions.

The study results show that gliding gulls transition across a broad range of static pitch stability characteristics using the motion of a single joint angle.

Next, the researchers plan to study how the gulls maintain their stability while gliding under a wider range of wind perturbation as gulls often encounter unsteady, large-scale turbulence while flying near buildings or in convective air flows over open water, where atmospheric turbulence is likely larger than the wind tunnel turbulence the researchers used in the current study.

The study was published in the Journal of the Royal Society Interface.