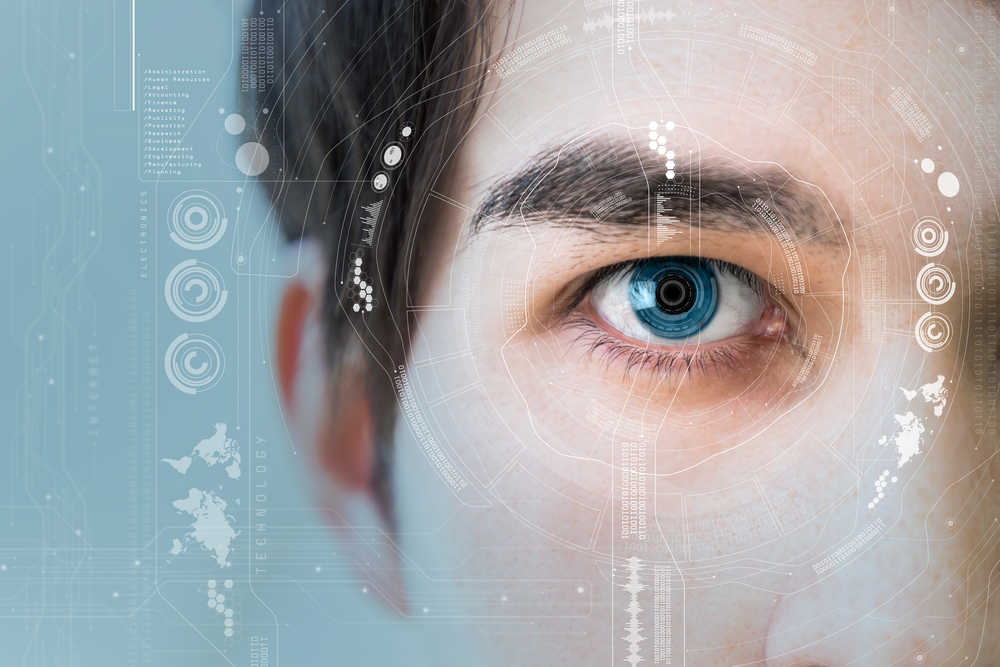 Researchers from Ulsan National Institute of Science and Technology (UNIST) in South Korea, in collaboration with researchers from Kyungpook National University, have developed the lens, which could assist with monitoring biomarkers for intraocular pressure, diabetes mellitus and other health conditions.

This new technology is expected to lead to the development of biosensors that can detect and treat several diseases and be used as a component of next-generation smart contact lens-related electronic devices.

“This study can be used to diagnose diseases (diabetes and glaucoma) by implementing two types of transparent electronic sensors in the production of smart contact lens sensors,” Jang-Ung Park, a professor of Materials Science and Engineering at UNIST, said in a statement. “We are now a step closer to the implementation of a fictional idea for a smart contact lens in the films, like ‘Minority Report’ and ‘Mission: Impossible’.”

According to the study, the researchers conducted in-vivo and in-vitro tests using a live rabbit and bovine eyeball. The lenses demonstrated reliable operation.

Contact lenses are considered suitable to monitor diabetes because blood sugar can be measured with tears. However, conventional smart contact lenses are often not used due to poor wearability.

Existing smart contact lenses use electrodes that are opaque, which can obscure the view when they are worn. The lenses are also made of firm plastic, which are considered by many to be uncomfortable.

The new lens’s sensor is based on transparent and flexible materials and the lens itself is made with electrodes comprised of highly stretchable and transparent graphene sheets and metal nanowires.

With the sensor, patients with diabetes and glaucoma could in the future be able to self-monitor their blood glucose levels and eye pressure. Patients can transmit their health information in real-time using the embedded wireless antenna in the lens. The wireless antenna also does not require a separate power source like a battery.

The intraocular pressure measurement is achieved by using an electrically non-conductive layer characterized by polarity that divides both positive and negative charges called a dielectric layer.