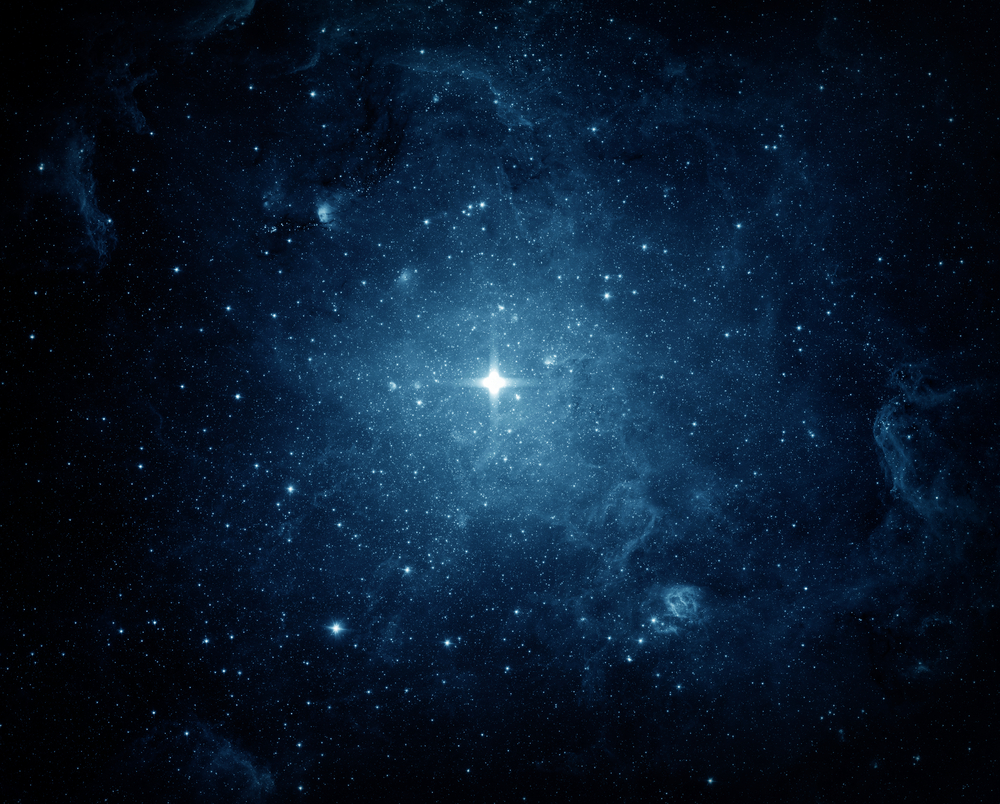 A pair of private citizens will soon have the opportunity to explore the depths of space.

SpaceX announced on Feb. 27 plans to fly two private citizens aboard the Dragon 2 spacecraft around the moon late in 2018 to participate in health and fitness tests.

According to the New York Times, SpaceX CEO Elon Musk said the company has been approached by two private individuals interested in going into space. It has not been disclosed how much the private citizens will need to pay for the opportunity.

SpaceX will use the Falcon Heavy rocket, which was developed with internal funding.

NASA’s Commercial Crew Program, which provided most of the funding for Dragon 2 development, is a key enabler for the mission, according to a SpaceX press release. Falcon Heavy is scheduled to launch its first test flight this summer and if successful will be the most powerful vehicle to reach orbit after the Saturn V moon rocket.

Falcon Heavy is 5 million pounds of liftoff thrust, making it two-thirds the thrust of Saturn V and more than double the thrust of the next largest launch vehicle currently flying.

The two citizens will begin initial training later this year.

Additional information will be released about the flight teams, contingent upon their approval and confirmation of the health and fitness test results.

While there is excitement emanating from SpaceX, Lynne Dittmar, executive director of the Coalition for Deep Space Exploration, told the New York Times the proposal is risky because the Dragon 2 and Falcon Heavy are both years behind schedule and have yet to fly.

This first demonstration will not include any live human beings on board and will be in automatic mode. Next, a crew is expected to join the Crew Dragon in the second quarter of 2018. SpaceX is currently contracted to perform an average of four Dragon 2 missions to the ISS per year, three carrying cargo and one carrying crew.

After the Crew Dragon missions are underway, SpaceX will launch the private mission in an effort to circumnavigate the moon and return to Earth. Lift-off is expected to be performed the Kennedy Space Center’s Pad 39A, the same pad used by the Apollo program for its lunar missions. This presents an opportunity for human beings to return to deep space for the first time in 45 years and they will travel faster and further into the Solar system than ever before.

According to the New York Times, no astronaut has ventured beyond low-Earth orbit since 1972.