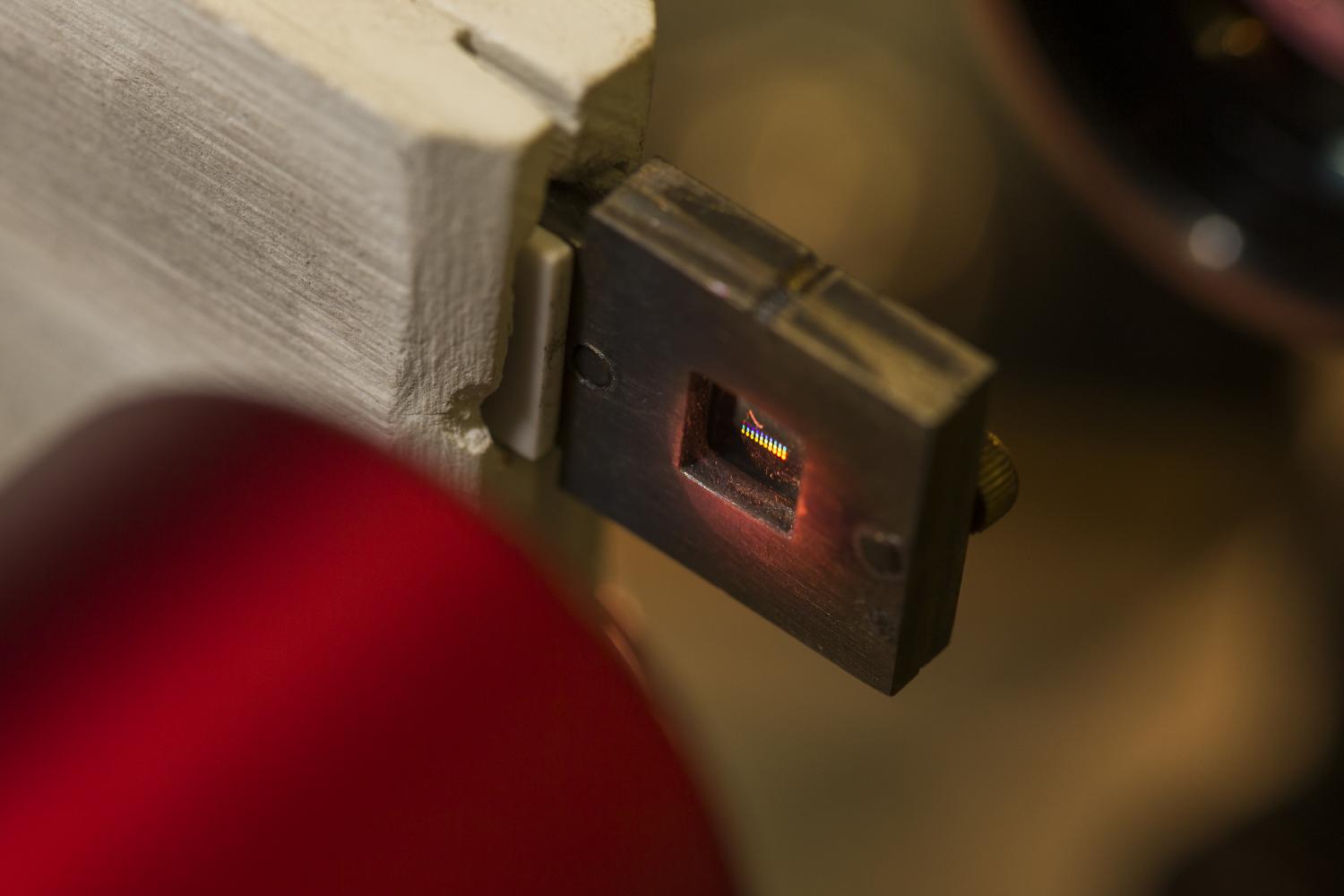 Scientists at The Australian National University (ANU) have designed a new nano material that can reflect or transmit light on demand with temperature control, opening the door to technology that protects astronauts in space from harmful radiation.

Lead researcher Dr Mohsen Rahmani from ANU said the material was so thin that hundreds of layers could fit on the tip of a needle and could be applied to any surface, including spacesuits.

“Our invention has a lot of potential applications, such as protecting astronauts or satellites with an ultra-thin film that can be adjusted to reflect various dangerous ultraviolet or infrared radiation in different environments,” said Dr Rahmani, an Australian Research Council (ARC) Discovery Early Career Research Fellow at the Nonlinear Physics Centre within the ANU Research School of Physics and Engineering.

“Our technology significantly increases the resistance threshold against harmful radiation compared to today’s technologies, which rely on absorbing radiation with thick filters.”

Co-researcher Associate Professor Andrey Miroshnichenko said the invention could be tailored for other light spectrums including visible light, which opened up a whole array of innovations, including architectural and energy saving applications. 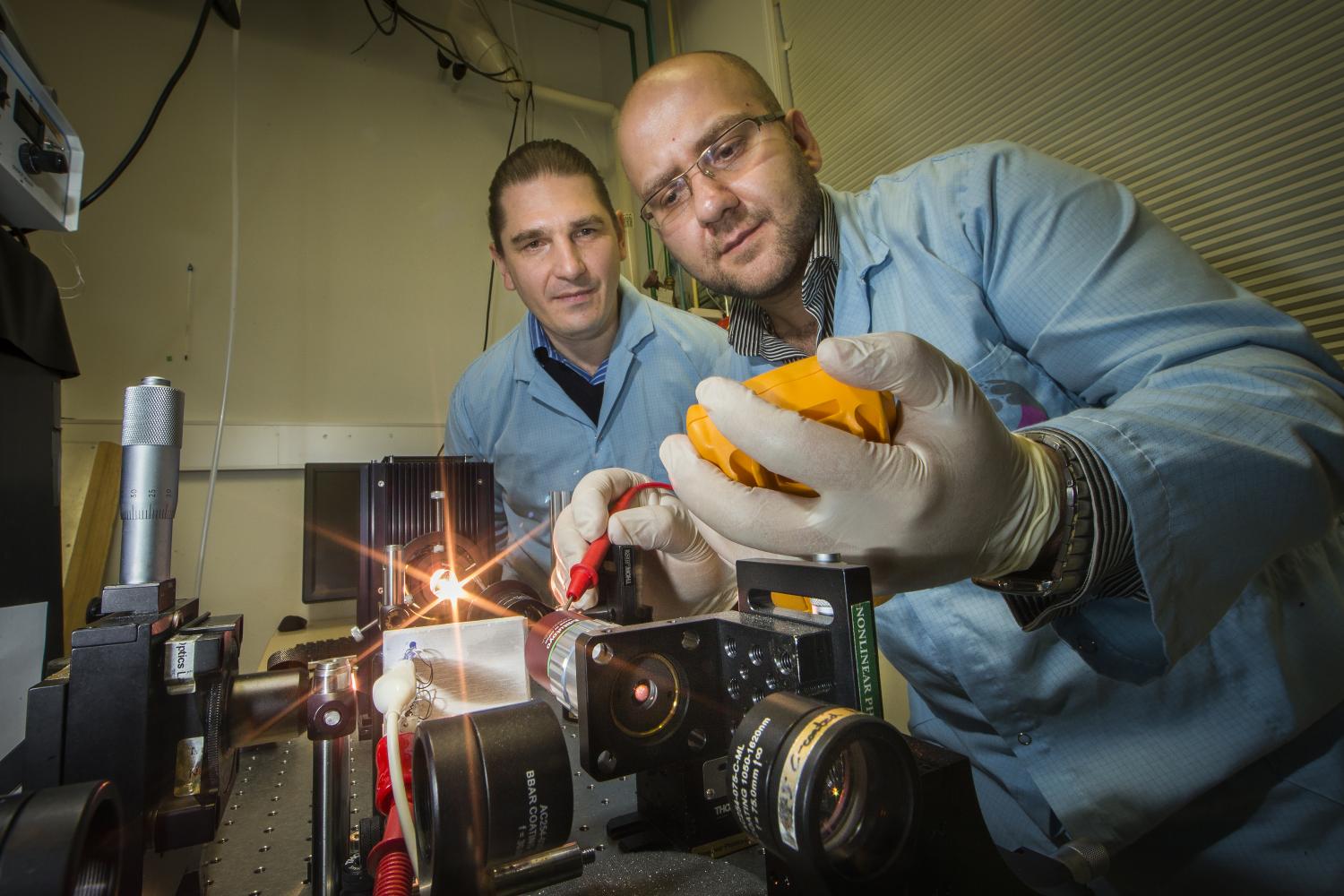 “For instance, you could have a window that can turn into a mirror in a bathroom on demand, or control the amount of light passing through your house windows in different seasons,” said Dr Miroshnichenko from the Nonlinear Physics Centre within the ANU Research School of Physics and Engineering.

“What I love about this invention is that the design involved different research disciplines including physics, materials science and engineering.”

“Much like your car has a series of parallel resistive wires on the back windscreen to defog the rear view, a similar arrangement could be used with our invention to confine the temperature control to a precise location,” said Dr Xu from the Nonlinear Physics Centre within the ANU Research School of Physics and Engineering.

The innovation builds on more than 15 years of research supported by the ARC through CUDOS, a Centre of Excellence, and the Australian National Fabrication Facility.

The research is published in Advanced Functional Materials.