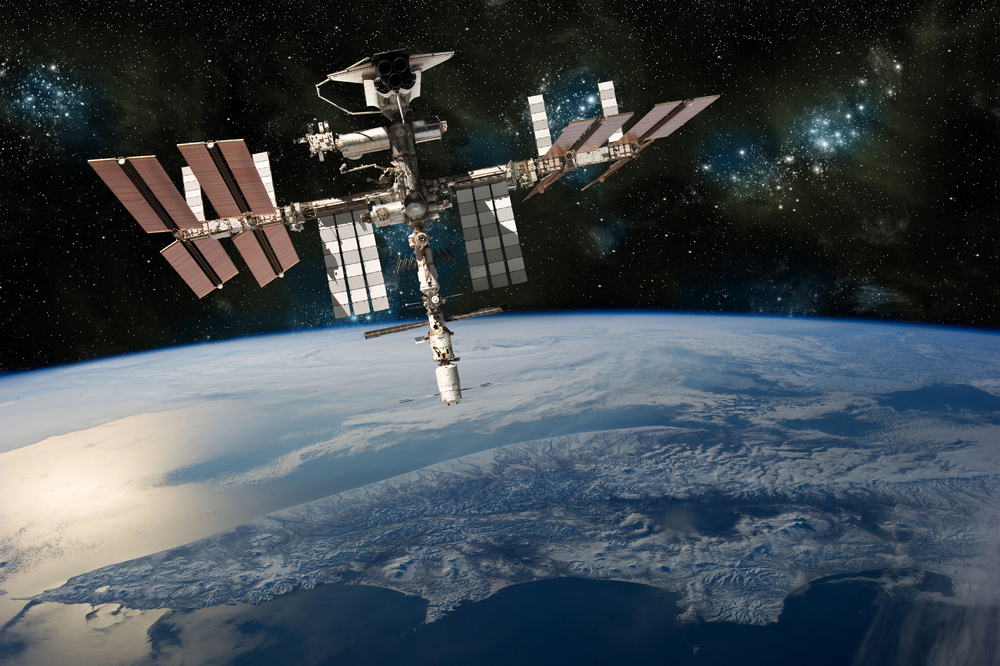 The International Space Station’s first component was launched in low Earth orbit 20 years ago. Since then, its habitable environment has served as a laboratory for five space agencies. NASA, which was the de-facto leader of the program for its first decade, pulled back some of its support for the station when it ended the space shuttle program in 2011.

Now a new frontier of pulling back on the ISS has been unveiled by draft budget documents circulating within the Trump Administration.

The U.S. will end its funding to the ISS after 2024, according to the internal NASA document obtained byThe Washington Post and other outlets.

The budget request is expected to be released today – and will include $150 million for the fiscal year 2019 to invest for “commercial successors” to take over the ISS operations.

The U.S. has spent approximately $87 billion to build and operate the station over the last several decades. The current annual tab is between $3 and $4 billion. The nation started pulling back on certain space funding about a decade ago.

The U.S. started to rely on Russia to transport astronauts to the ISS when the space shuttle program stopped in 2011. Currently, each seat costs approximately $80 million. Both Boeing, which operates the station for NASA, and the Elon Musk-helmed SpaceX have been developing crew transportation systems for trips to the station. Last week, SpaceX achieved a headline-grabbing success with the liftoff the Falcon Heavy rocket, currently the most powerful of its kind.

Also in the race to privately invest out beyond Earth’s atmosphere is Blue Origin, headed by Jeff Bezos of online giant Amazon.

There is already opposition – from both the private sector, and within Trump’s own party.

“Handing over a rare national asset to commercial enterprises before the private sector is ready to support it could have disastrous consequences for American leadership in space and for the chance of building space-focused private enterprise,” said Boeing, in a statement provided to Laboratory Equipment, adding that its deep-space habitations modules currently in development were based largely on lessons learned through the ISS.

Sen. Ted Cruz (R-Tex.) called the Office of Management and Budget decision makers “numbskulls” for the reported plan. The last authorization act signed in 2017 authorized the space agency to study extending the ISS to 2028, or beyond, Cruz said.

The Trump Administration has said a return to the moon one of its top priorities in its vision for space. An increase of $370 million is reportedly proposed for NASA for 2019 – but the funding would drop the following year and then stay flat through 2023, according to analyses. Among the cuts within NASA are: the earth science and astrophysics divisions, and completely ending education programs.