“Emerging Trends in Life Science: Advances in 3D Cell Culture” will be presented by Anthony Frutos, PhD at 11:15 on Nov. 15 as part of the R&D Innovations & Leadership track at the R&D 100 Conference.

For the fourth year, this leadership conference will feature top industry leaders from the R&D community who will share their ideas on innovation, technology transfer and R&D strategies that will transform the future of R&D across industries. The full agenda can be viewed here: https://www.rd100conference.com/conference/agenda/

Researchers have long known that 2D cell culture models are effective in the process of drug discovery and development because they are easy to use and establish compatibility with high throughput screening techniques. Recently, pharmaceutical and biotechnology companies have adopted 3D cell culture models and tools due to the growing body of evidence that shows better correlation of these systems to in vivo results.

The 3D cell culture models are being used in a number of applications, including oncology drug screening, early assessment of compound and drug safety testing, and tissue engineering. The new models can be of complex organoids and organ/body-on-a-chip technologies or the more simple 3D spheroids.

One of the leaders in producing this emerging technology is Corning Life Sciences. Anthony Frutos, PhD, the director of business technology at Corning Life Sciences, will speak on the new technologies during a presentation called “Emerging Trends in Life Science: Advances in 3D Cell Culture” at the 2018 R&D 100 Conference on Nov. 15. In an interview with R&D Magazine Frutos elaborated on his upcoming talk and the growing potential of 3D cell culture.

R&D Magazine: What do you hope the attendees of the talk take away from it?

R&D Magazine: What is your background in this emerging field?

Frutos: I am the director for new product development for Corning Life Sciences, which is one of five divisions within Corning Incorporated. Corning Life Sciences has been working in the field of 3D cell culture for many years now and we have launched many new products to help researchers more easily and efficiently perform 3D cell culture. My teams have been the ones that have been responsible for the development and commercialization of some of these 3D related tools. 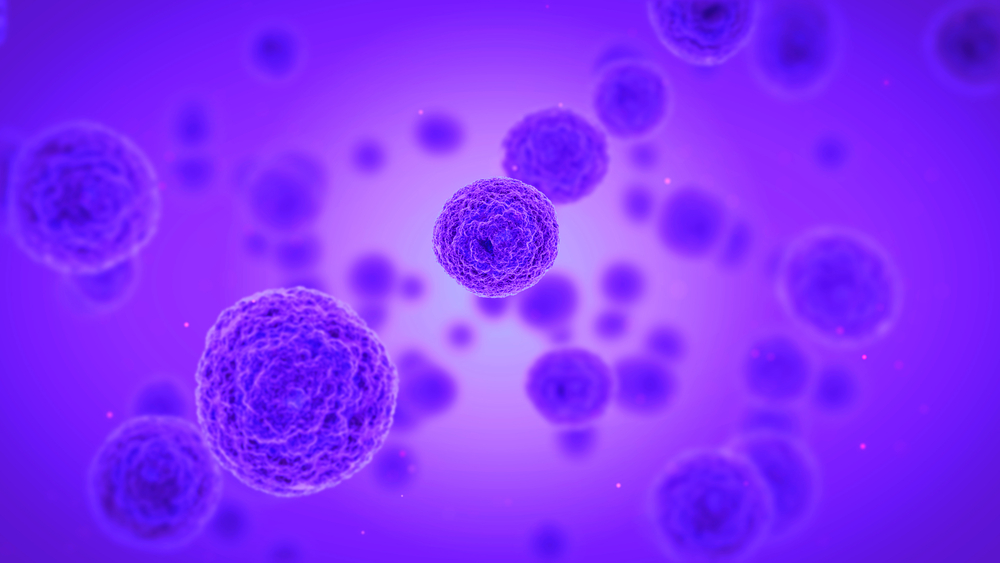 R&D Magazine:  What has brought 3D cell culture to the forefront recently?

Frutos: 3D cell cultures have actually been practiced for decades, but it has largely been—up until relatively recently— more of an academic curiosity. I think really what has propelled it forward to be used by pharmaceutical, biotech companies in their drug discovery preclinical processes has been improved tools and techniques to make it easier to use and more reproducible. I think that’s been one of the keys and will continue to be a key going forward to have it be more widely used.

I think the second thing that has really helped it advance has been that there is an increasing body of evidence showing the benefits, the more physiological relevance in culturing cells in three dimensions versus the traditional two-dimensional approach.

R&D Magazine: What are some of the hurdles that still need to be overcome?

Frutos: I think when you move from a two-dimensional format, which is relatively easy to a three-dimensional, I think imaging is one (challenge). Being able to image cells in three dimensions versus two dimensions I think is something that is still challenging on some level. Further out, I think looping from relatively simple three-dimensional systems to things that are a little bit more sophisticated such as so-called organ-on-a-chip is probably the next level of sophistication. Being able to do things like that with reproducibly. I think related to that would be the field of 3D bioprinting and making sure that is reproducible, that there are standards and reproducible techniques for performing that.

I think lastly, you want to get more physiologically relevant, you need to include some type of flow. So in your body you have blood flow, when you do in vitro cell culture there typically isn’t that flow that is taking place. Really taking microfluidics or hydrostatic flow technologies from the research lab into pharma, biotech I think on some levels remains a challenge.

R&D Magazine: In the coming months or years, how do you plan on continuing and expanding these types of studies?

Frutos: We have been focused on providing tools to make 3D cell culture easier. We will continue to do that. We recently introduced some high-throughput screening plates, for growing spheroids. We are working on the bulk production tools and technologies for the bulk production of spheroids using microcavity technology. We continue to be pretty active in the area of extra cellular matrixes for 3D cell culture. Ultimately, enabling large-scale production of three dimensional cell culture is something that we’re working on.

R&D Magazine: Is there anything else you want to say?

Frutos: I think it is a really exciting time in this field. I think the main applications that 3D cell cultures is aimed at right now, there is quite a number, but the key ones are for oncology and better in vivo predictability of drug toxicity. We are finding applications beyond that, so it is an exciting time. There is a number of well established, large companies that are getting involved in this, as well as quite a few startups. There remains quite a bit of activity in this field and this is an area where Corning Life Sciences has a leading position in a number of different products and we continue to make advances to help the field move forward.

In terms of the R&D conference, this will be my first time attending the conference, so I look forward to networking with others. It looks like it is a great program that’s been outlined so I’m really looking forward to it.