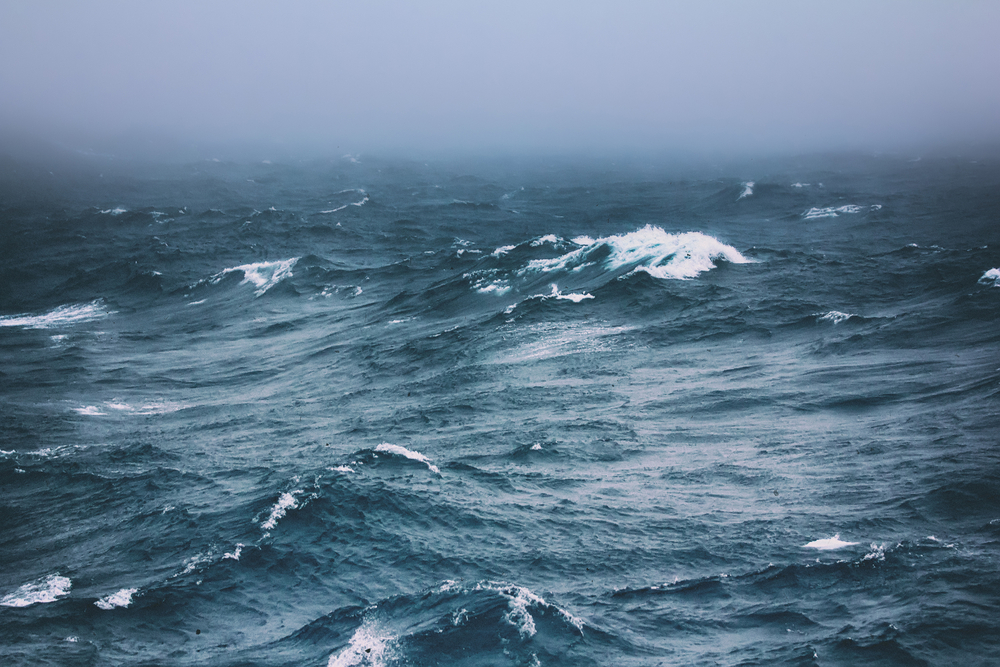 Over the past century, increased greenhouse gas emissions have given rise to an excess of energy in the Earth system. More than 90% of this excess energy has been absorbed by the ocean, leading to increased ocean temperatures and associated sea level rise, while moderating surface warming.

The multi-disciplinary team of scientists have published estimates in PNAS, that global warming of the oceans of 436 x 1021 Joules has occurred from 1871 to present (roughly 1000 times annual worldwide human primary energy consumption) and that comparable warming happened over the periods 1920-1945 and 1990-2015.

The estimates support evidence that the oceans are absorbing most of the excess energy in the climate system arising from greenhouse gases emitted by human activities.

Prof Laure Zanna (Physics), who led the international team of researchers said: ‘Our reconstruction is in line with other direct estimates and provides evidence for ocean warming before the 1950s.’

The researchers’ technique to reconstruct ocean warming is based on a mathematical approach originally developed by Prof Samar Khatiwala (Earth Sciences) to reconstruct manmade CO2 uptake by the ocean.

Prof Khatiwala said: ‘Our approach is akin to “painting” different bits of the ocean surface with dyes of different colors and monitoring how they spread into the interior over time. We can then apply that information to anything else – for example manmade carbon or heat anomalies – that is transported by ocean circulation. If we know what the sea surface temperature anomaly was in 1870 in the North Atlantic Ocean we can figure out how much it contributes to the warming in, say, the deep Indian Ocean in 2018. The idea goes back nearly 200 years to the English mathematician George Green.’

The new estimate suggests that in the last 60 years up to half the observed warming and associated sea level rise in low- and mid- latitudes of the Atlantic Ocean is due to changes in ocean circulation. During this period, more heat has accumulated at lower latitudes than would have if circulation were not changing. While a change in ocean circulation is identified, the researchers cannot attribute it solely to human-induced changes.

Much work remains to be done to validate the method and provide a better uncertainty estimate, particularly in the earlier part of the reconstruction. However the consistency of the new estimate with direct temperature measurements gives the team confidence in their approach.

Prof Zanna said: ‘Strictly speaking, the technique is only applicable to tracers like manmade carbon that are passively transported by ocean circulation. However, heat does not behave in this manner as it affects circulation by changing the density of seawater. We were pleasantly surprised how well the approach works. It opens up an exciting new way to study ocean warming in addition to using direct measurements.’

This work offers an answer to an important gap in knowledge of ocean warming, but is only a first step. It is important to understand the cause of the ocean circulation changes to help predict future patterns of warming and sea level rise.