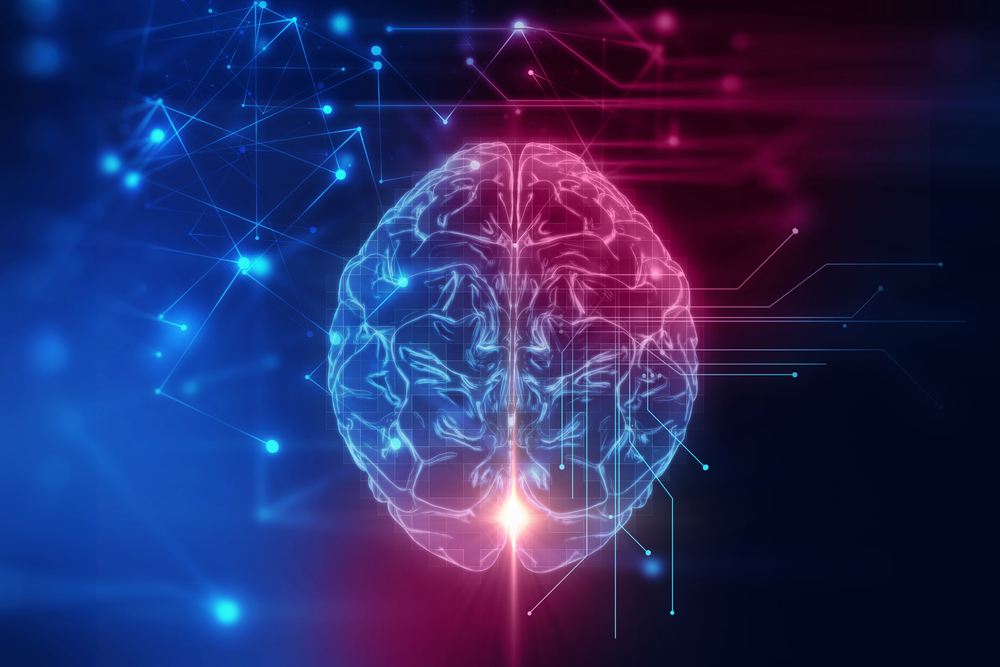 New research has drawn a link between changes in the brain’s anatomy and biomarkers that are known to appear at the earliest stages of Alzheimer’s disease (AD), findings that could one day provide a sensitive but non-invasive test for AD before cognitive symptoms appear.

Scientists have known for some time that one of the first signs of AD is buildup of amyloid-Beta and tau proteins in the brain. They have also known that the hippocampus atrophies and loses volume in some AD patients years before cognitive decline.

To examine the link between the two, a team of researchers from McGill University and McGill-affiliated health institutes followed 88 individuals at hereditary risk of AD, but who did not show any cognitive signs of the disease. Subjects were scanned using magnetic resonance imaging (MRI) to determine brain volume and had cerebrospinal fluid (CSF) extracted to test levels of amyloid-Beta and tau. These data were collected by the Centre for Studies on the Prevention of Alzheimer’s Disease group at the Douglas Mental Health University Institute under the leadership of Dr. John Breitner.

Using statistical models, the researchers found that the high levels of both tau and amyloid-Beta are associated with smaller volumes and image intensity profiles of specific regions of the hippocampal circuit, and that this is less likely when there is accumulation of one protein but not the other. The intensity related finding suggests that researchers can use MRI to examine changes occurring at a microstructural level that may even precede more severe volume deficits.

“Our work highlights not only the need but also the possibility of adding sensitive biomarkers of early white matter pathology in the presymptomatic phase of AD,” says Christine Tardif, an assistant professor at the McConnell Brain Imaging Centre of the Montreal Neurological Institute and Hospital, and the paper’s first author.

“This technique demonstrates significant promise in identifying those at greatest risk for developing Alzheimer’s disease without using an invasive procedure like a lumbar puncture, which can be stressful for patients” says Mallar Chakravarty, the study’s senior author and an assistant professor at McGill’s Department of Psychiatry and computational neuroscientist in the Cerebral Imaging Centre at the Douglas Mental Health University Institute.