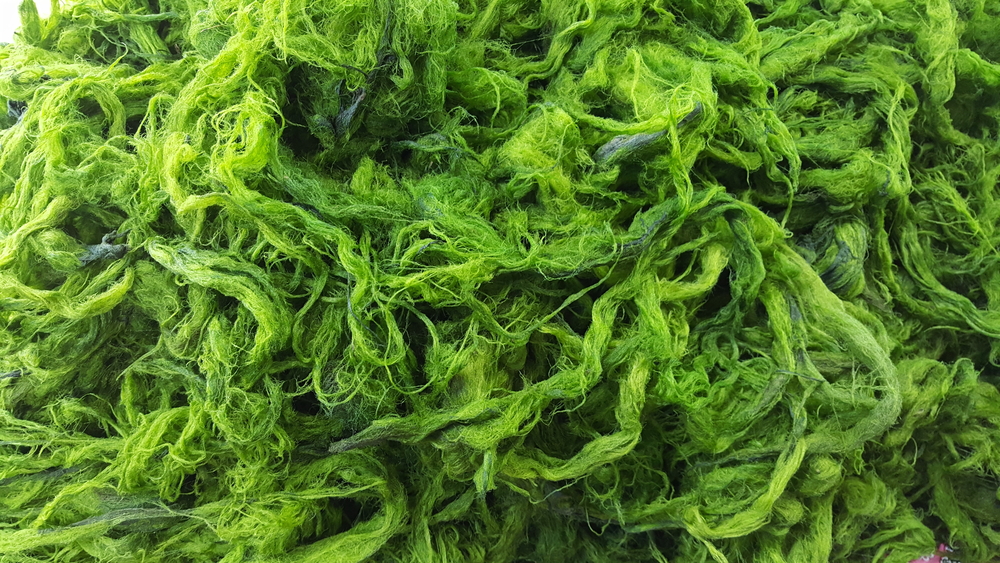 Coral reefs are our most diverse marine habitat. They provide over US$30 billion to the world economy every year and directly support over 500 million people. However, they are vulnerable with climate change impact models predicting that most of our coral reefs will be eradicated within this century if we do not act immediately to protect them.

Dr Rachel Levin from The University of New South Wales, Australia and her international team of researchers may have found a solution to reduce coral bleaching by genetically engineering the microalgae found in corals, enhancing their stress tolerance to ocean warming.

These microalgae are called Symbiodinium, a genus of primary producers found in coral that are essential for coral reef health and, thereby, critical to ocean productivity. Symbiodiniumphotosynthesize to produce molecules that feed the corals, which is necessary corals to grow and form coral reefs.

Coral bleaching is caused by changes in ocean temperatures which harm Symbiodinium, leading corals to lose their symbiotic Symbiodinium and therefore starve to death.

Different species of Symbiodinium have large genetic variation and diverse thermal tolerances which effect the bleaching tolerance of corals. In research published in Frontiers in Microbiology, the researchers use sequencing data from Symbiodinium to design genetic engineering strategies for enhancing stress tolerance of Symbiodinium, which may reduce coral bleaching due to rising ocean temperatures.

“Very little is known about Symbiodinium, thus very little information is available to improve coral reef conservation efforts. Symbiodinium is very biologically unusual, which has made it incompatible with well-established genetic engineering methods. We therefore aimed to overcome this roadblock by conducting novel genetic analyses of Symbiodinium to enable much needed research progress” explains Dr Rachel Levin, on the difficulties of studying these microalgae.

The researchers have now highlighted key Symbiodinium genes that could be targeted to prevent coral bleaching.

“Symbiodinium that have been genetically enhanced to maintain their symbiosis with corals under rising ocean temperatures has great potential to reduce coral bleaching globally” they suggest.

However, Dr Levin does warn that this is no easy miracle cure, “If lab experiments successfully show that genetically engineered Symbiodinium can prevent coral bleaching, these enhanced Symbiodinium would not be immediately released onto coral reefs. Extensive, rigorous studies evaluating any potentially negative impacts would be absolutely necessary before any field-based trials on this technology begin.”

In order to progress, other researchers will need to contribute to this research to advance the information currently available, “We have developed the first, tailored genetic engineering framework to be applied to Symbiodinium. Now this framework must be comprehensively tested and optimized. This is a tall order that will be greatly benefitted by collaborative efforts.”