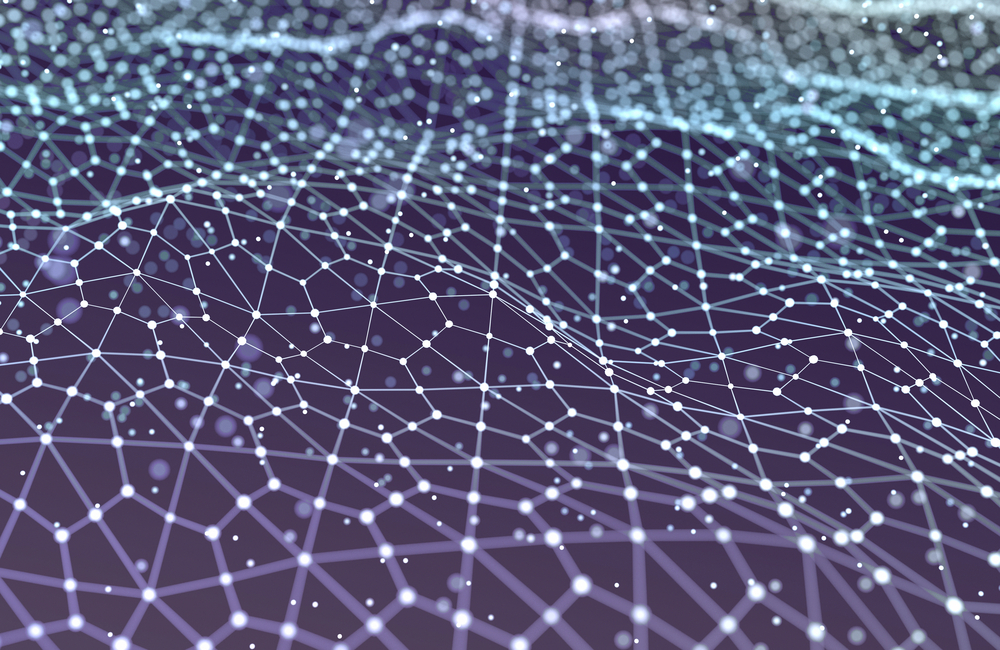 People with diabetes could be able to monitor their blood sugar without drawing blood using a system now being developed at the University of Waterloo.

In a recent study, researchers combined radar and artificial intelligence (AI) technologies to detect changes in glucose levels without the need for painful finger pricks several times a day.

"We want to sense blood inside the body without actually having to sample any fluid," said George Shaker, an engineering professor who leads a large team working on the concept. "Our hope is this can be realized as a smartwatch to monitor glucose continuously."

The research involves collaboration with Google and German hardware company Infineon, which jointly developed a small radar device and sought input from select teams around the world on potential applications.

The system at Waterloo uses the radar device to send high-frequency radio waves into liquids containing various levels of glucose and receive radio waves that are reflected back to it.

Information on the reflected waves is then converted into digital data for analysis by machine-learning AI algorithms developed by the researchers.

The software is capable of detecting glucose changes based on more than 500 wave features or characteristics, including how long it takes for them to bounce back to the device.

Initial tests with volunteers at the Research Institute for Aging in Waterloo achieved results that were 85 per cent as accurate as traditional, invasive blood analysis. "The correlation was actually amazing," said Shaker. "We have shown it is possible to use radar to look into the blood to detect changes."

Next steps include refining the system to precisely quantify glucose levels and obtain results through the skin, which complicates the process.

Researchers are also working with Infineon to shrink the radar device so that it is both low-cost and low-power.

The data analyzed by AI algorithms is now sent wirelessly to computers, but the ultimate aim is self-contained technology similar to the smartwatches that monitor heart rate.

"I'm hoping we'll see a wearable device on the market within the next five years," said Shaker. "There are challenges, but the research has been going at a really good rate."