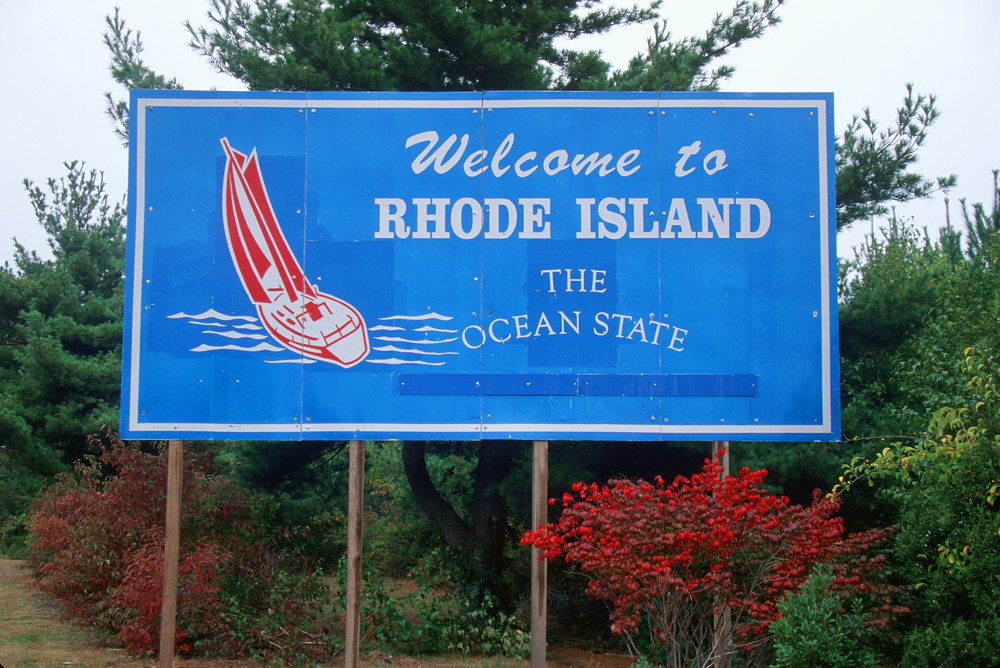 “Amgen has three decades of experience in biologics manufacturing, and we are proud of our track record of providing a reliable supply of high-quality medicines for patients around the world,” said Esteban Santos, executive vice president of Operations at Amgen. “We are pleased to build the first commercial scale, next-generation biomanufacturing plant in the U.S., leveraging Amgen’s capabilities and incorporating the latest technologies.”

A comprehensive evaluation of global locations was conducted to select the location. Following recent U.S. federal tax reform, which provides company incentives to invest in innovation and advanced technologies, Amgen made the decision to locate the new plant in the U.S. Rhode Island was selected based on the historical success of the Amgen West Greenwich manufacturing facility, its capabilities and talented workforce, and quality of living for staff and potential to grow. The biomanufacturing plant will be built on the current Amgen Rhode Island 75-acre campus and is expected to create approximately 150 additional highly-skilled manufacturing positions and approximately 200 construction and validation jobs.

“I am thrilled that Amgen is planning to expand and bring new, highly skilled jobs to Rhode Island and further enhance the State’s life sciences community and manufacturing expertise,” said Rhode Island Governor Gina Raimondo. “We welcome Amgen’s future health care advancements for patients around the world that will come from this new biomanufacturing plant.”

Amgen opened its first next-generation biomanufacturing plant in Singapore in 2014. This type of plant offers a highly flexible, modular design which can be replicated in future facilities, which enables Amgen to increase production capabilities reliably with greater speed, productivity and flexibility. Within the plant, the equipment is portable, smaller and disposable, which provides greater flexibility and speed when manufacturing different medicines simultaneously. This eliminates costly and complex retrofitting inherent in standard facilities and allows Amgen to respond to changing demands with increased agility, ultimately impacting the speed at which a medicine is available for patients.

“We are excited that Amgen Rhode Island was chosen as the location to build the new biomanufacturing plant,” said Tia Bush, vice president of Operations at Amgen Rhode Island. “It is a testament to our skilled, dedicated workforce and Amgen’s continued presence in Rhode Island, which will enable ongoing collaborations with local academic institutions and the broader Rhode Island community.”

The existing Amgen Rhode Island plant was licensed by the U.S. Food and Drug Administration in September 2005 and houses one of the world’s largest mammalian protein manufacturing facilities. The facility manufactures commercial and clinical bulk drug substance. Amgen has invested more than $1.5 billion in its Rhode Island site, adding more than 500,000 square feet of manufacturing, utility, administrative and laboratory space to the campus. There are 625 full-time staff members employed at the Amgen Rhode Island campus.

Amgen Rhode Island has been awarded by the Providence Business News as one of Rhode Island’s Best Places to Work more than 10 times since 2007.

Since 2004, the Amgen Foundation has committed over $4.8 million to support science education and community programs in Rhode Island.