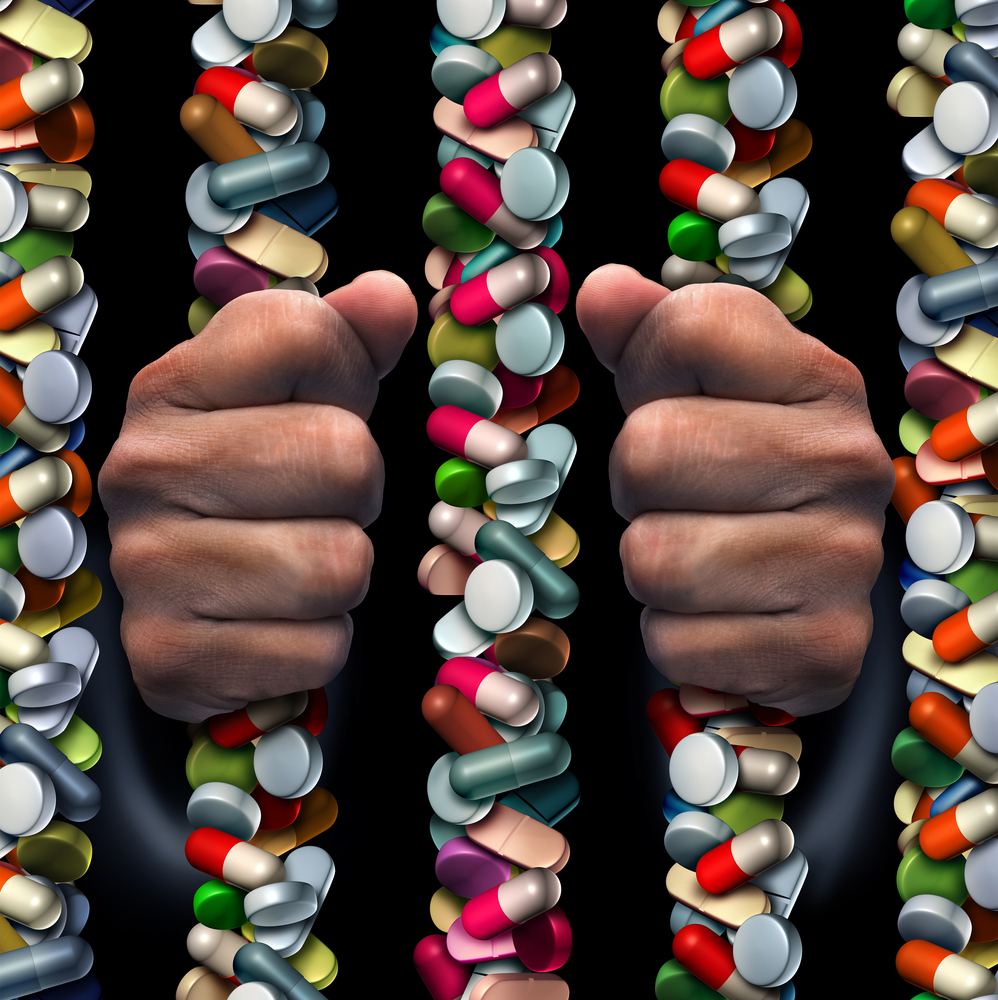 Drug addiction is often thought of as neuron-centric, but in a study published in the Proceedings of the National Academy of Sciences, M.D./Ph.D. student Daniel Kashima and his mentor, Brad Grueter, Ph.D., show that the immune system also plays a critical role.

They studied the consequence of lacking toll-like receptor 4 (TLR4) on drug-associated physiology and behavior. TLR4 is a pattern-recognition molecule of the innate immune system.

They found that TLR4 knockout mice exhibited a difference in the ability to dynamically change the strength of neuronal connections in the nucleus accumbens core (NAc), a key brain area that processes motivation and reward.

This was associated with a deficit in drug-reward learning. They further showed that microglia, one of the brain’s immune cells, are the primary cell type that expressed TLR4.

These results suggest that TLR4 is a novel regulator of NAc neuronal physiology and associated drug-reward learning.

The research was supported in part by National Institutes of Health grants DA040343 and GM007347.